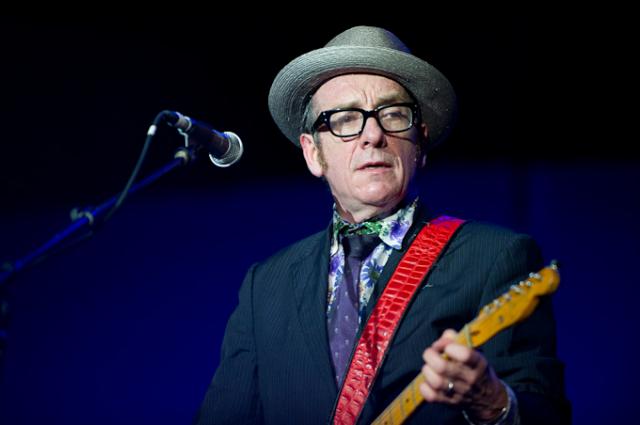 The first announcement for Byron Bay Bluesfest 2023 has just dropped, and it’s great to see the international acts are back in force. Forty-one acts have been announced in what is the largest initial announcement ever for the festival.

Amongst the international acts who have been announced today are Elvis Costello and the Imposters, Beth Hart, Bonnie Rait, Jackson Browne, Lucinda Williams and Steve Earle and the Dukes. As expected, legends Buddy Guy and Mavis Staples will both be appearing.

Domestically, Gang of Youths will be a popular highlight, along with Tash Sultana and Xavier Rudd. Spinifex Gum was a highlight for many at Bluesfest this year and will be back in 2023.

In good news for punters, the ticket prices have been kept at the same price as this year. In light of the extreme weather conditions encountered in the Northern Rivers in recent years, the festival organisers have invested heavily this year to future-proof the site in the case of similar events in the future. “Since last year we’ve invested over $500k upgrading and waterproofing the Bluesfest site. Both myself and my team are currently looking at every single aspect of the Bluesfest experience to ensure it’s of the highest quality possible” said Peter Noble OAM.

The festival will be held from Thursday 6th April to Monday 10th April 2023, at the Byron Events Farm, Tyagarah.

All 5-Day Season tickets, including festival entry, camping & add-ons, parking and VIP are on sale now at the official website HERE,