Interview: Steve Aoki on death, competition and the A0K1VERSE 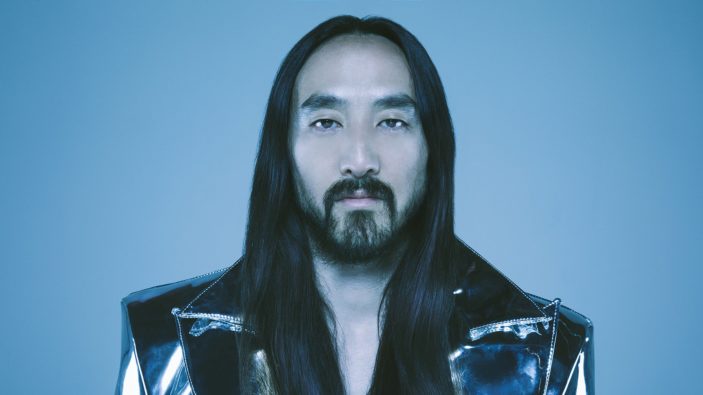 Steve Aoki is one of the most prolific EDM artists of the past two decades. He boasts Grammy Award nominations, multiple Guinness Word Records including most traveled musician for 2014, a hugely successful record company Dim Mak, and, more recently, he’s become one of the most important figures in the Web3 and NFT spaces.

Fresh from releasing his first glimpse into his upcoming album with single ‘KULT‘, he headed Down Under for Ultra Australia, kicking off the next wave of his music’s new direction.

“I’ve made four albums under Neon Future. And I really got really deep into this working with scientists, you know, going into this narrative of where we’re going in the future and turning into robots and al that. And now this is a whole new world… It’s like a same kind of story, like different kind of storyline, but same philosophy,” he said of this next phase.

Undoubtably fans will see this world come to life in his Web3 space A0K1VERSE, with limited edition NFT drops and exclusive experiences.

We caught up with Steve to find out more about his vision for the future of the music industry meeting the tech world.