Interview: Sam Fischer on returning to Australia, “All My Loving” and personal growth 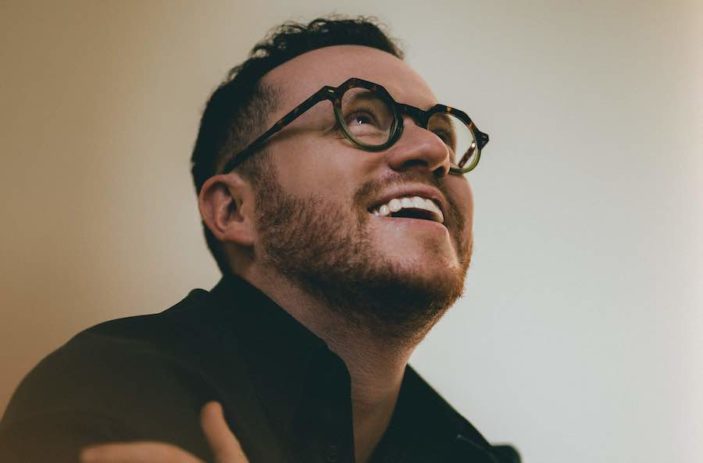 Sam Fischer is one of Australia’s most streamed exports right now with his hit track “This City” – an ode to his love-hate relationship with his adopted home of Los Angeles.

His latest offering “All My Loving” shares the same undercurrent of opposition, this time about recognising your shortcomings in a relationship and fixing them before it’s too late.

“Right before I wrote this song, I had a conversation and it was basically someone saying to me, ‘You need to like take a long, hard look in the mirror and have a really honest conversation with yourself’,” Sam said.

“And I was like… I took it to heart as a human, and as a songwriter I was like, there’s a song in that.”

The new track is released with the announcement of Sam’s highly anticipated return to Australia as he supports Mimi Webb on her tour throughout September.

It’s set to be a triumphant celebration as Sam’s debut Australian shows – a milestone for the native Sydneysider who ventured to the States to cut his teeth in the global music scene at 18 – and among his first since gaining an audience through the pandemic.

“These shows are gonna be so sick. They’re my first shows in Australia. I left when I was 18 and yeah, I was crap before. I wasn’t a good artist before I left Australia and so now I finally get to come back and I get to play these shows and the live show is banging,” Sam teased.

It’s possible he’ll be sprinkling some unreleased tracks into his live set as he works towards a body of work that’s tightly under wraps – we’ll have to hear more when we catch him in real life in September.

Catch Sam’s full (pre-coffee, pre-shower) chat about his latest release, his rise to success and his relationship with Australia below:

“All My Loving” by Sam Fischer is OUT NOW.