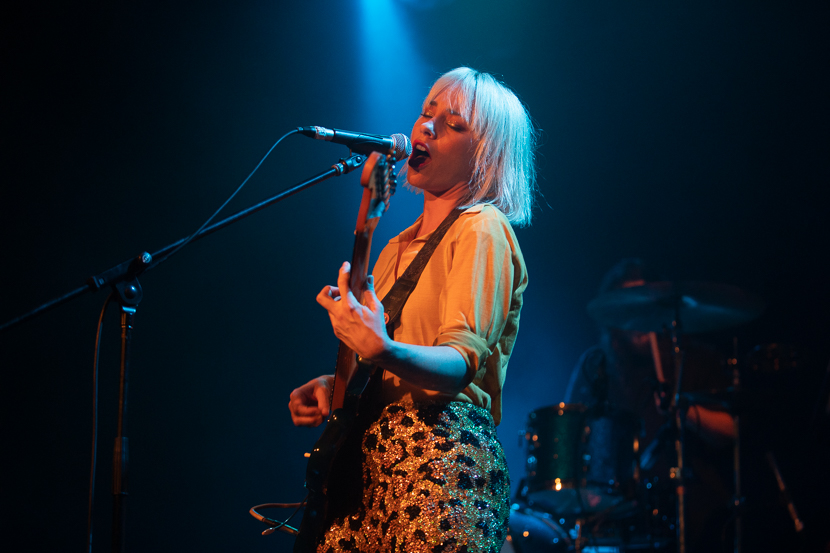 While at the annual Reeperbahn Festival in Hamburg, Germany last month, we sat down with Australian artist Olympia to talk about her new album Flamingo, taking it on the road to Europe, while playing iconic venues like Amsterdam’s Paradiso and David Lynch’s Silencio Bar in Paris. As you do. She also talks about her love of film, and her return to Australia for some shows (which is happening as we speak.

This was filmed backstage at The Aussie BBQ at The Molotow, with an interview by Larry Heath. Watch our full chat here:

Flamingo is out now. Olympia is now back in Australia and is playing shows at Sydney’s Oxford Art Factory on October 11th, and at Brisbane’s Black Bear Lodge on October 25th. For more details about Olympia and her upcoming shows, head to her Facebook Page.