Interview: Mimi Webb on Australia, fish and chips, love languages and “Ghost Of You” 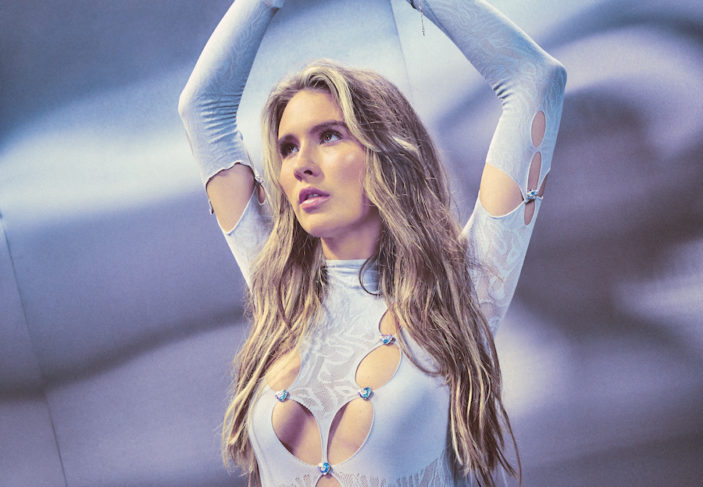 Pop protégé Mimi Webb has released her latest anthemic single “Ghost Of You” – a sonically bright and bubbly track that contrasts with lyrics of a lingering past love.

Having finally been able to bring her tour Down Under after gaining notability over the pandemic, we caught up to discuss the single.

“It was like a really like a storytelling kind of emotional feel, really fun as well, and for people to sing it in their cars and have fun,” she said of the song.

Although distance and being with someone through memories has become more and more common over the past few years, it’s not quite Mimi’s love language.

“I like doing lovely, nice things, so that’s like probably for me. And talking a lot. I talk so that is love for me,” she said.

While she’s been in Australia, she’s also managed to try what she thought was a quintessentially Aussie experience: fish and chips.

“It was not the best, not as good as UK. But I liked it… ‘Cause I just, I dunno why I thought it was like big here, but it’s because my family, I’m from Ireland, so it’s very big where we are,” she said.

“But yeah, I mean I was really happy to try and you know what? I think the fact that you guys have it is amazing because you go to a lot of places and they don’t have it.”

Catch our full chat below featuring Mimi’s Aussie accent, tidbits about the ‘Ghost Of You’ music video and more.

‘Ghost of You’ by Mimi Webb is OUT NOW.