In The Studio: Behind the Scenes with The Holiday Collective in Byron Bay

It only took one big week in a Northern Rivers studio during mid-July 2019, for Jesse Higgs’ musical moniker HOLIDAY, to swiftly evolve into The Holiday Collective (THC).

Coming together as the one low-key supergroup, Jesse musically directed the team into the conceptual vision of their coming album *In Holiday.

With the expertise of legend audio engineer Allen Pegg and his Old Dog Studios, THC were brought to life via quality recording and studio-session-jams. With a clear vision from Jesse as head-producer, the groundwork preparation had been laid and what followed were cracking one-takers of songs like their current single “KRIYA”.

Jesse is the festival founder of the Party In The Paddock, so no doubt he was stoked to be getting back into the studio again.

The AU review were given an exclusive glimpse into the studio sessions on the making of “KRIYA”. Give the track a play and read on: 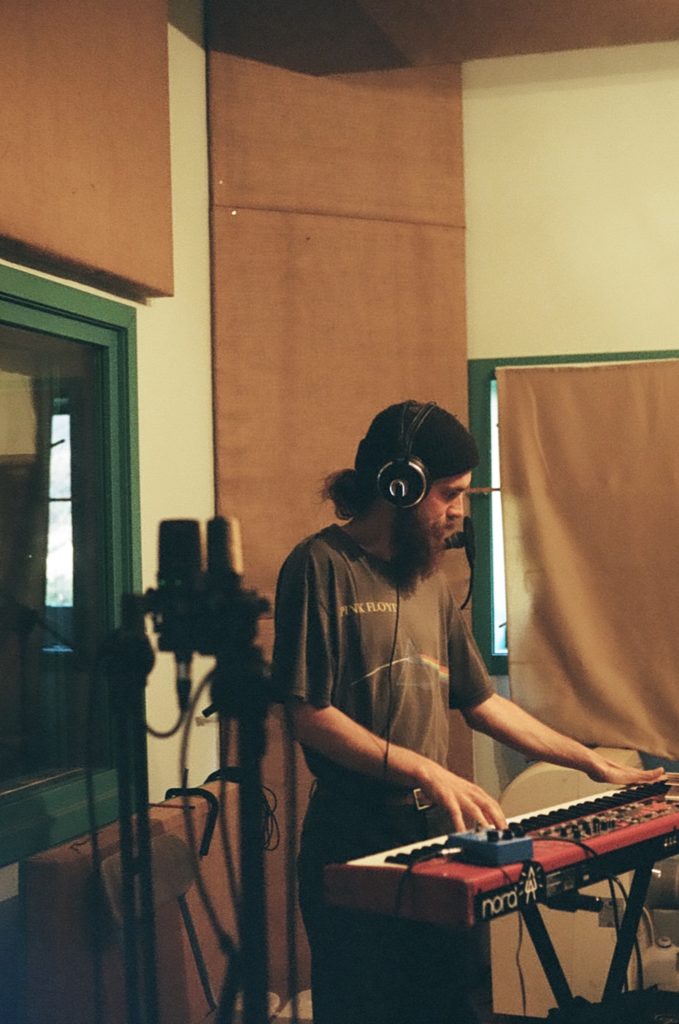 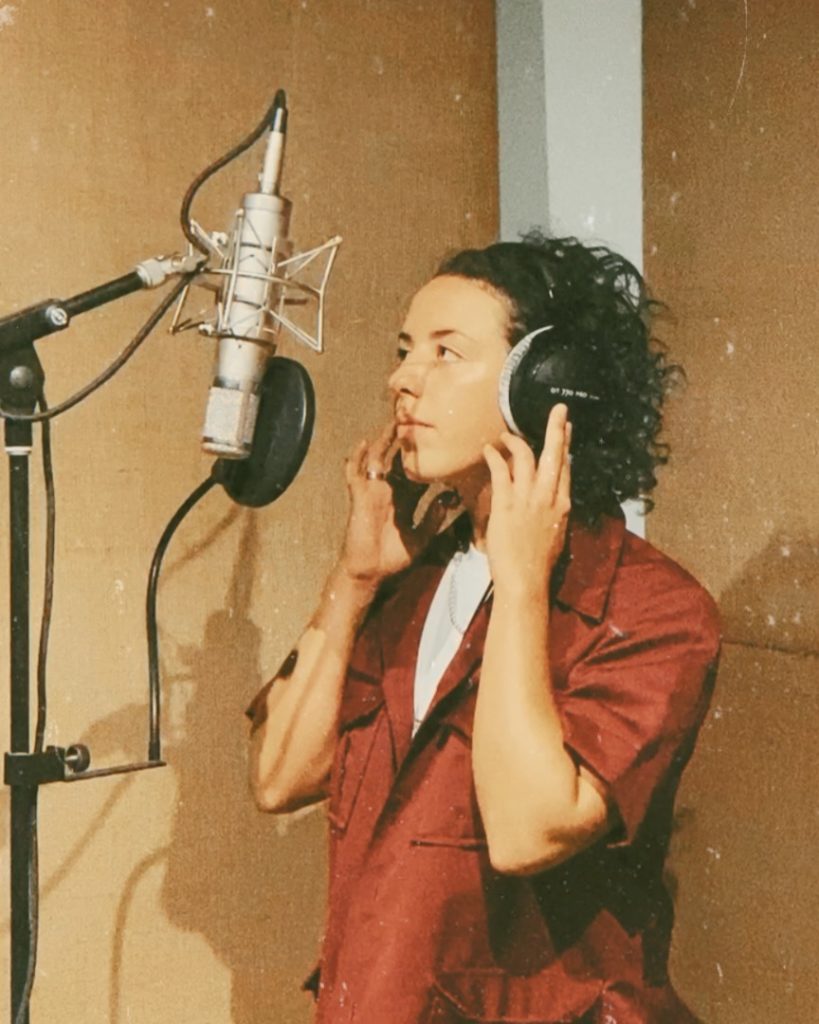 Meg Hitchcock in the vocal booth 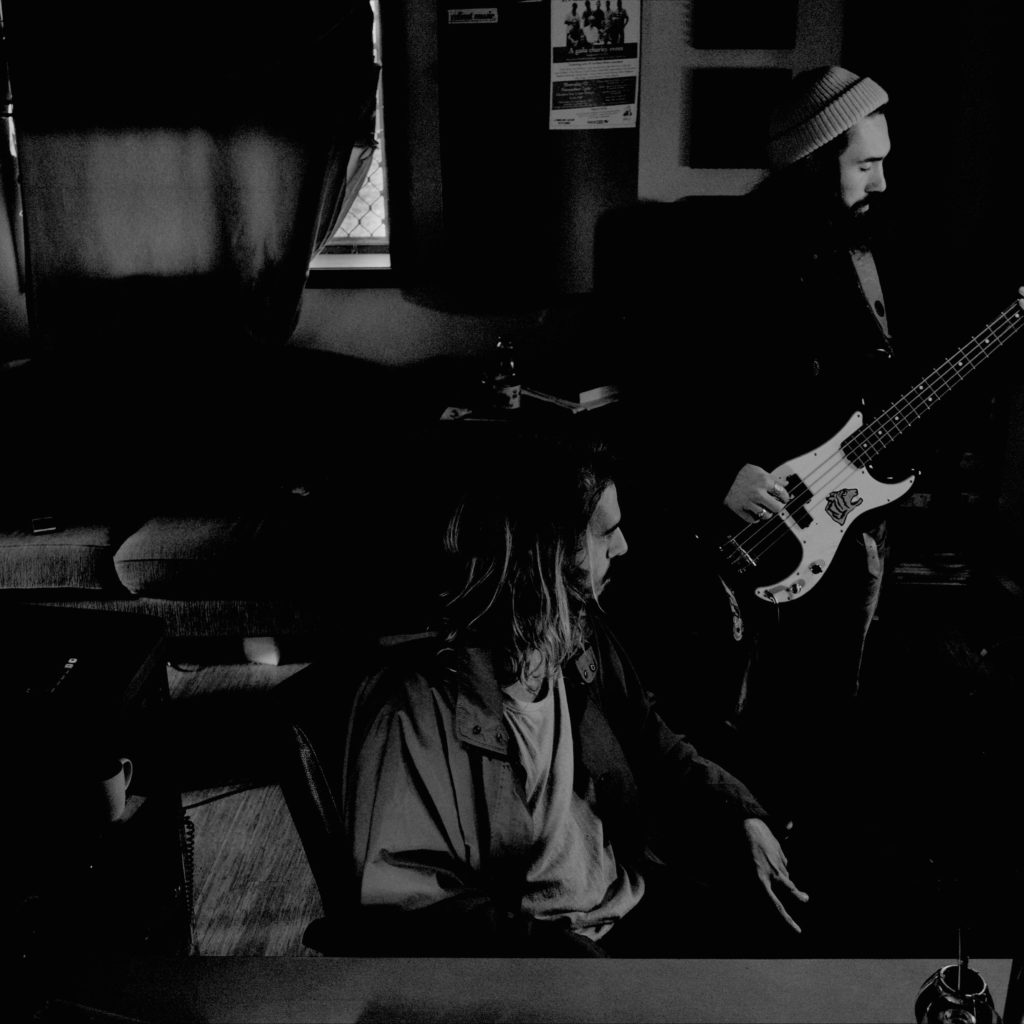 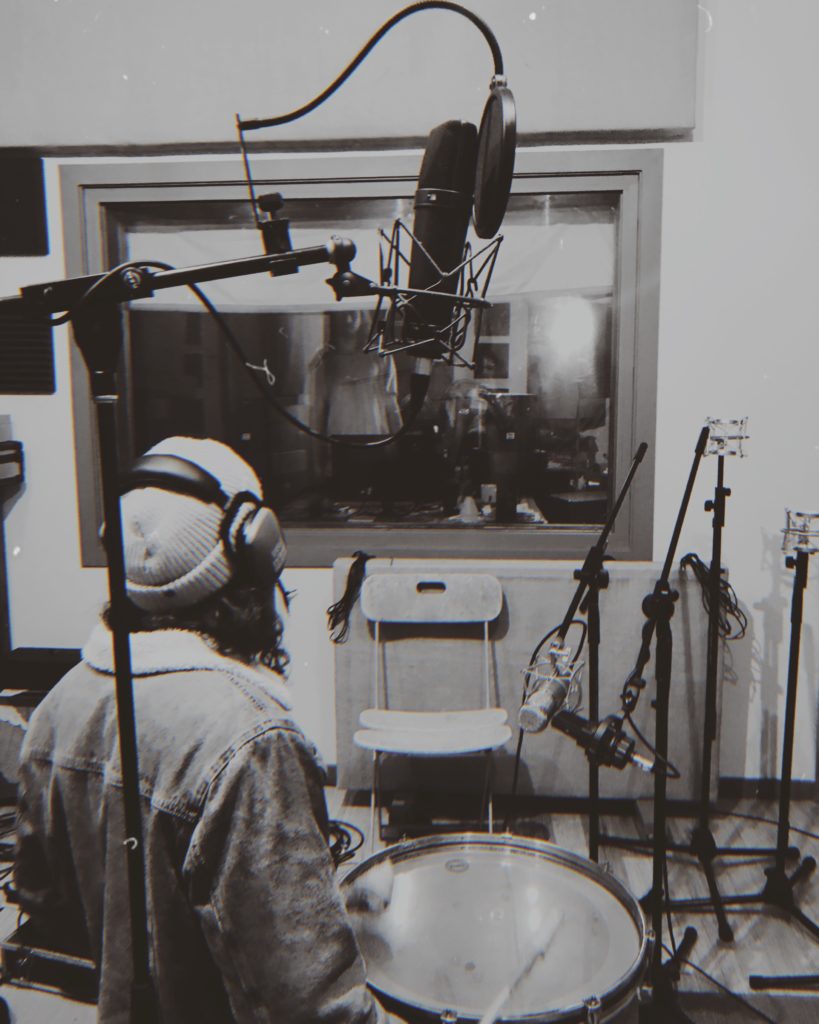 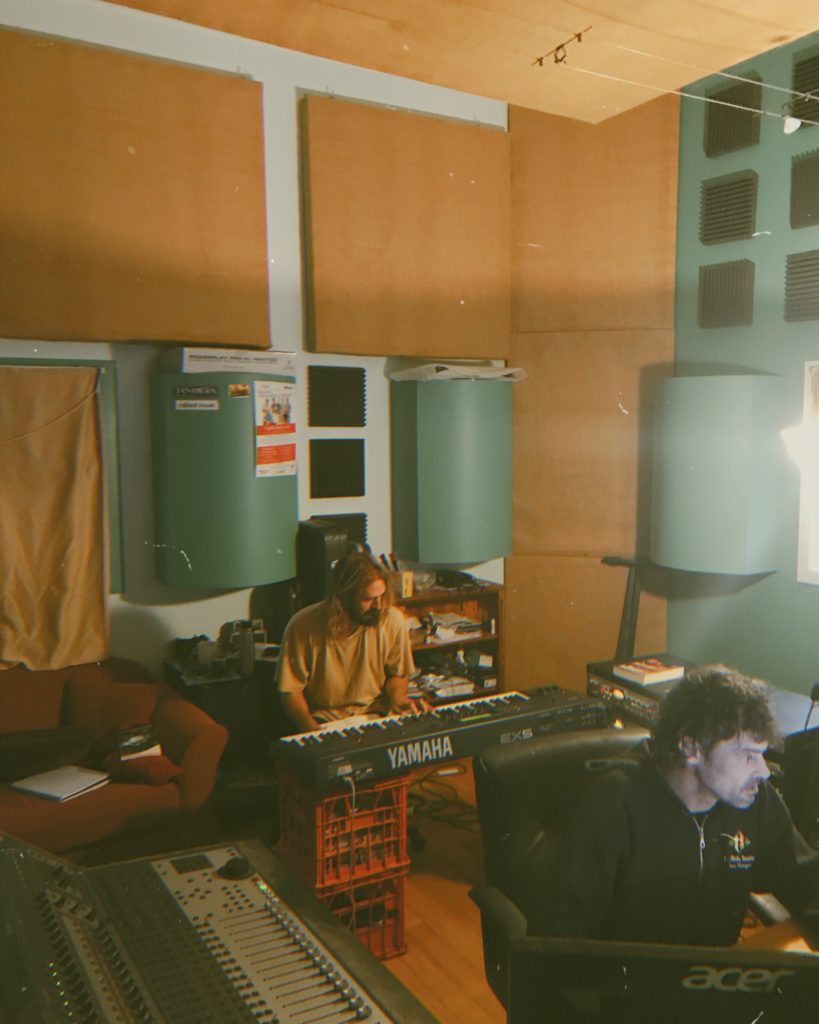 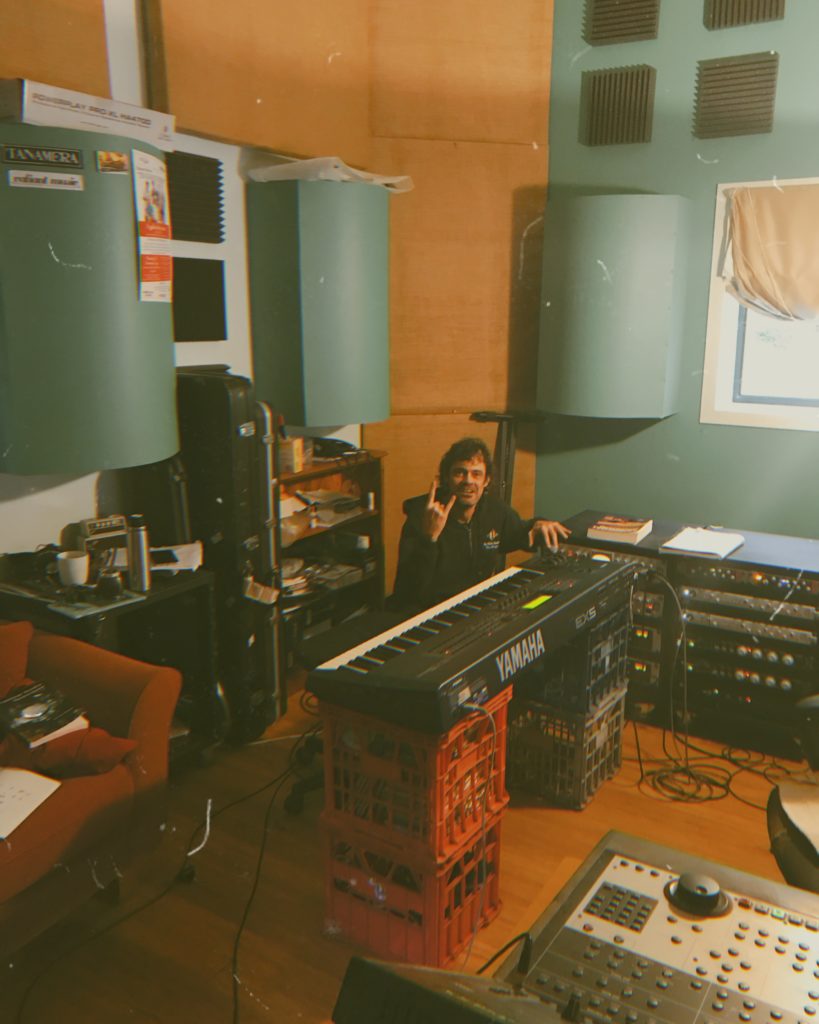 Allen Pegg setting up the many intricate details of the studio 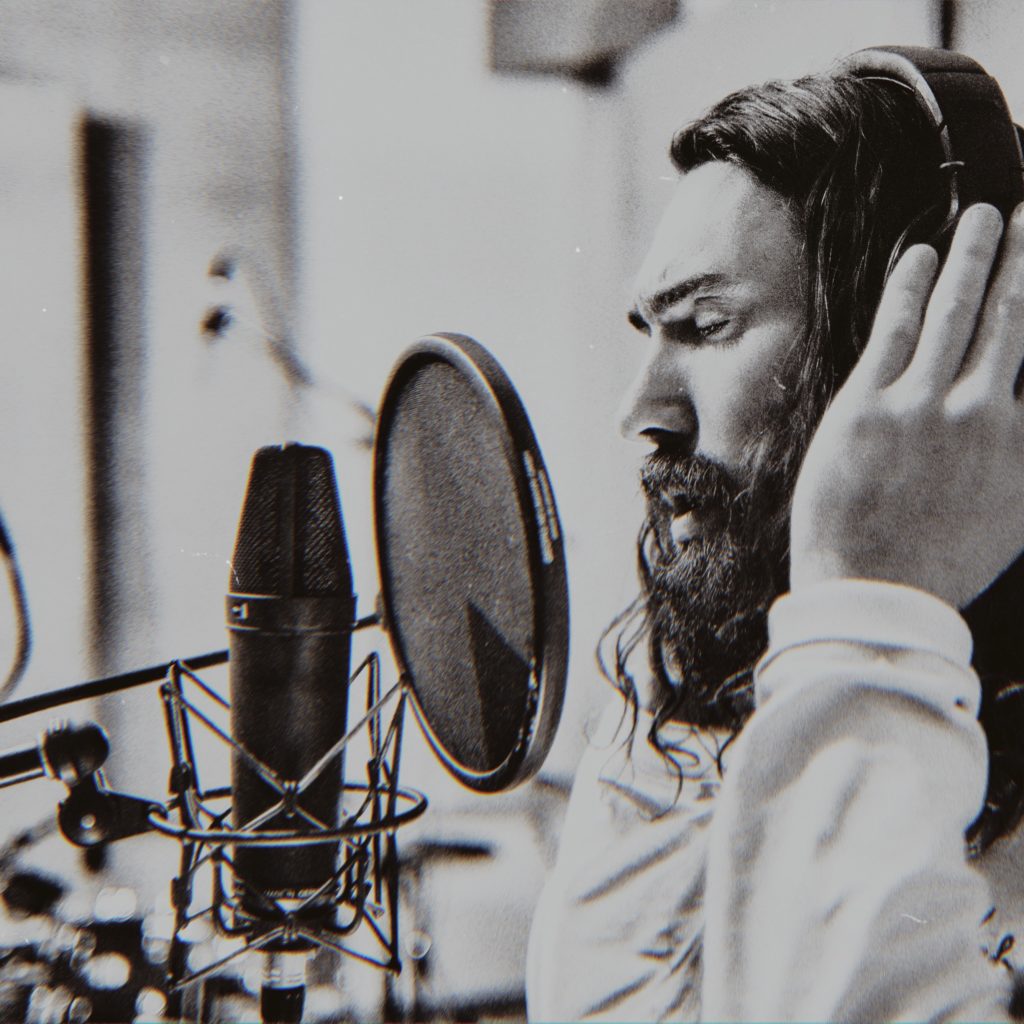 Jesse Higgs singing during the vocal take for ‘KRIYA’ 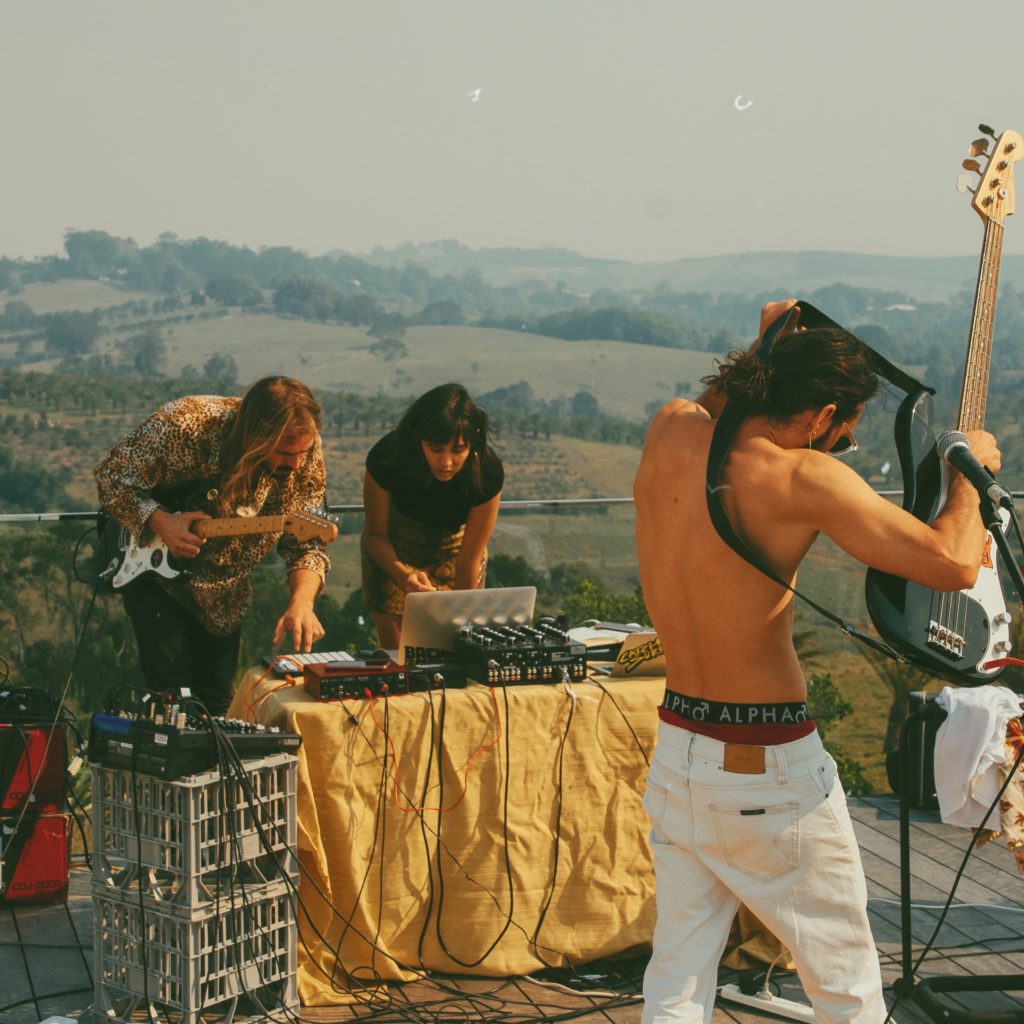 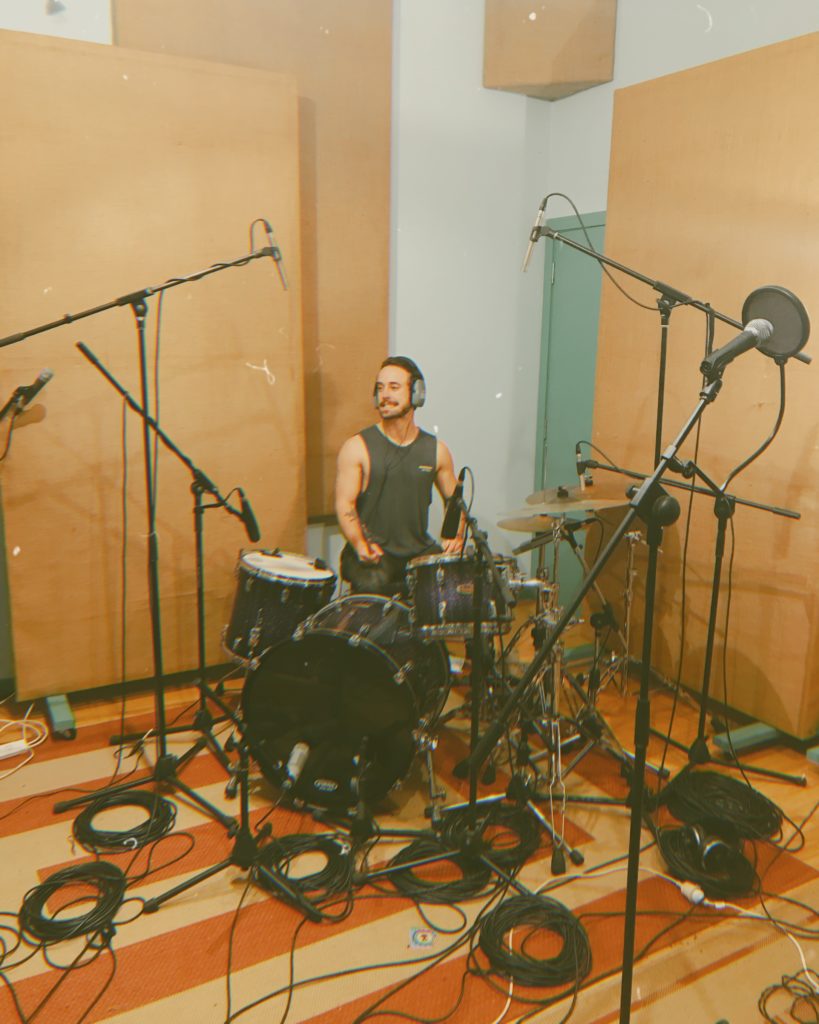 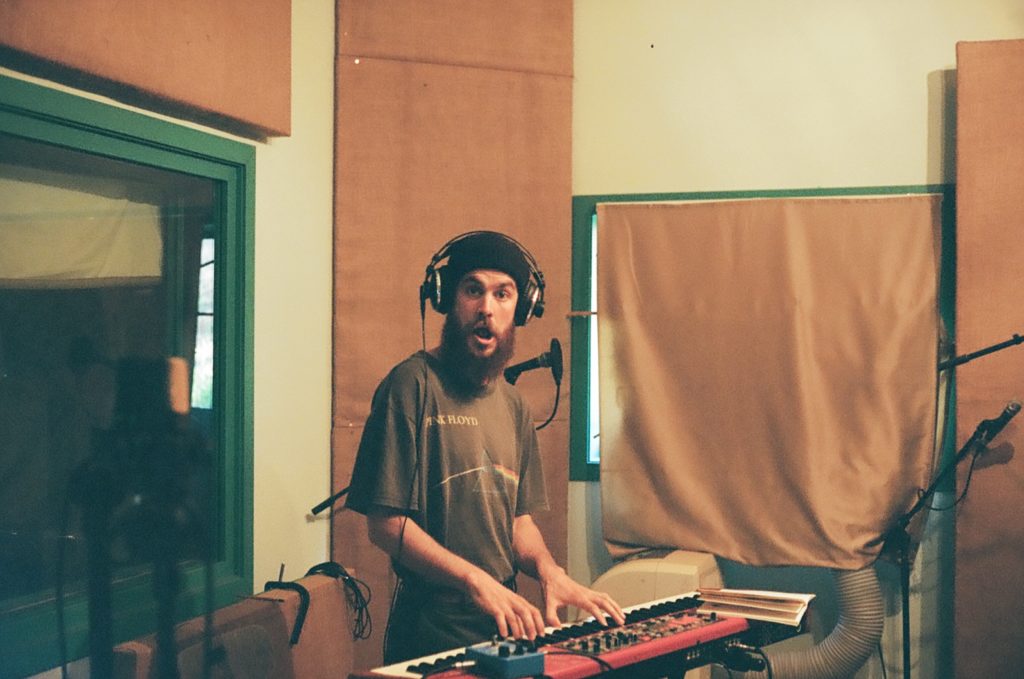 All photos were taken on Jesse’s Yashica Electro 35 (1970) Japanese film camera – A beloved member of The Holiday Collective.