Baauer talks about working with G-Dragon on Coup d’Etat 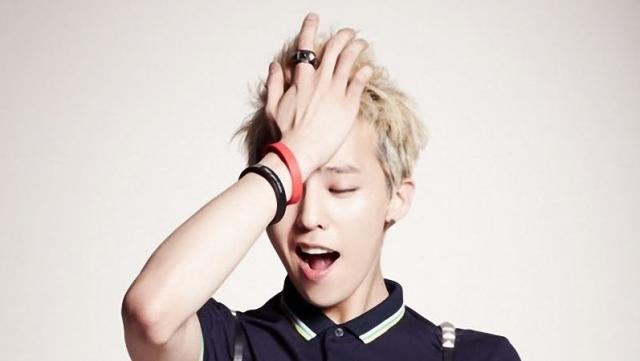 Superstar DJ and Producer Baauer is visiting Australia in March for the Future Music Festival. We had a chance to talk to him about his experience of working with G-Dragon on Coup d’Etat.

One thing I wanted to talk to you about, when you worked with the Korean pop artist G-Dragon on Coup d’Etat. Can you tell me what that was like and how it came about?

Someone showed me a couple of his music videos a while ago and it blew my mind! I thought this guy’s so fucking tight and this is like way cooler than anything that I’ve seen come from America. I was really stoked on working with him. Originally it was through Diplo. Diplo was making some shit for him and he hit me up and said let’s go in on this project with G-Dragon together. That was one where it was sort of an on-line thing, back and forth. It was so exciting to get a cut on his record. I think it’s really awesome because I’m a huge G-Dragon fan.

Are you likely to work with him again do you think?

Yeah I’d love to. The relationship is still going and I would love to work with him again. I think it’s very possible.