Gig Guide: 7 shows not to miss in Sydney this February 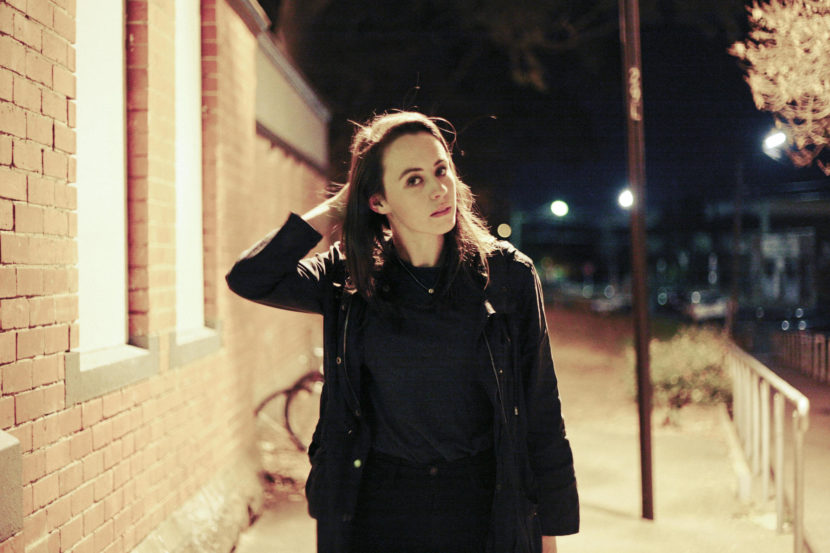 Well, we’ve made it into 2019 and have put 2018 behind us, and in this new year, music is still going strong. We’ve recently been through Triple J‘s Hottest 100, where the top spot was rightfully stolen by Ocean Alley‘s song “Confidence”, beating the insanely popular “Sicko Mode” (Travis Scott, featuring Drake, Swae Lee and Big Hawk) by two places. While some might have been bummed out by the end results rather than left feeling satisfied, the music scene continues to have lots on offer to turn that frown upside down. Check out the top seven live gigs in Sydney this February!

Our favourite “f**k you very much” girl is back, and she’s hitting Sydney by storm this February. Teaming up with pop producer Japanese Wallpaper, Lily is bringing the heat in her upcoming show, performing hits from her fourth released album No Shame, as well as (hopefully) some good ‘ol classics. Tickets are $99.90, event starts at 8pm.

Born into a family of musicians (grandfather, mother and father), Christopher Smith Jr, better known as his stage name Smino, will be visiting Sydney’s Metro Theatre to share his own creativity and talent. The rapper has already shown he is capable of great musical prowess, having this year performed on T-Pain‘s acoustic tour as well as released a remix to “Anita” with the fellow influential rap artist. Tickets are $49.90, event starts at 8:30pm.

A band that has been making music since 1992, have won multiple ARIA Awards, platinum albums and have toured worldwide are now coming to Sydney this February to jam their tunes to lucky audiences. In 2017, The Waifs celebrated their 25th anniversary with a release of their eighth studio album Ironbark, which was a complete sell-out and awarded the band their first ever #1 album debut on the ARIA Charts. Touring with the band is Riley Pearce, a musician whose breakout single “Brave” got him over 14 million plays on Spotify and featured in American Showtime series Shameless season 8, episode 10. Tickets are $79, event starts at 7pm.

If you’re looking for some emotionally-charged indie rock to kick off your weekend, be sure to check out this gig. Little May started out as high-school friends who decided to home-record music together, their shared passion, and this led them to start releasing their music publicly. This year has seen the two back from their new track release “Lover” and a national tour with band The Rubens, as they prepare for an upcoming Falls Festival appearance. Check these girls out before they head out on their East Coast Tour this February! Tickets are $28.99, event starts at 8pm.

Having not toured Australia since 2016, prolific Californian garage rock band Oh Sees will be returning to blow your socks off this February. The band has since then released a number of five albums (A Weird Exits (2016), An Odd Entrances (2016), Orc (2017), Memory of a Cut Off Head (2017) and Smote Reverser (2018), which we’ll likely be hearing at the gig. Tickets are $50, event starts at 8pm.

Kicking off her first tour since the release of her album Turn Out the Lights, Julien Baker is coming to Oxford Art Factory in Sydney to smash out some rhythm with Gordi, an Australian folktronic singer who will be performing songs from her 2017 debut album Reservoir. Tickets are $46.93, event starts at 7:30pm.

Avant-garde metal band led by Swiss-American musician Manuel Gagneux will be performing in an experience like no other this February. Still riding the high from their success last year (being emblazoned on the front cover of magazines such as Decibel and Revolver, as well as releasing their album Stranger Fruits), the band will surely get the crowd going. Tickets are $51, event starts at 8pm.