Exclusive: Winterbourne take us behind-the-scenes of their “Take The Golden” Music Video

Central Coast duo Winterbourne have just dropped their new music video “Take The Golden”, and are excited to be taking AU review readers on an exclusive look behind the scenes on the making of the clip, which you can watch below:

Winterbourne wrote “Take The Golden” in Berlin with producer and songwriter Tobias Kuhn, while the video was directed by McLean Stephenson. Here’s a brief look at some of the behind-the-scenes action, as told to us by the duo: 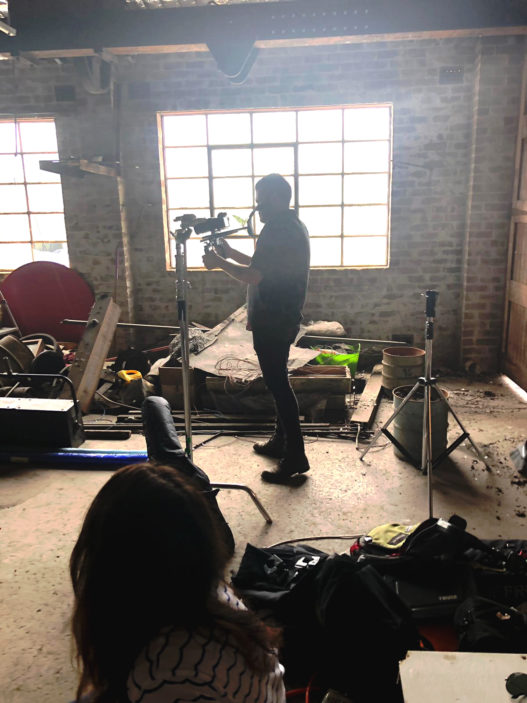 “This is McLean Stephenson being a director. We were really drawn to his grittiness and love of all things weird… we felt like nothing was off the table working with him. On the shoot he was great at motivating us to keep moving around and being ridiculous, despite the heat and our own growing sense of shame.” 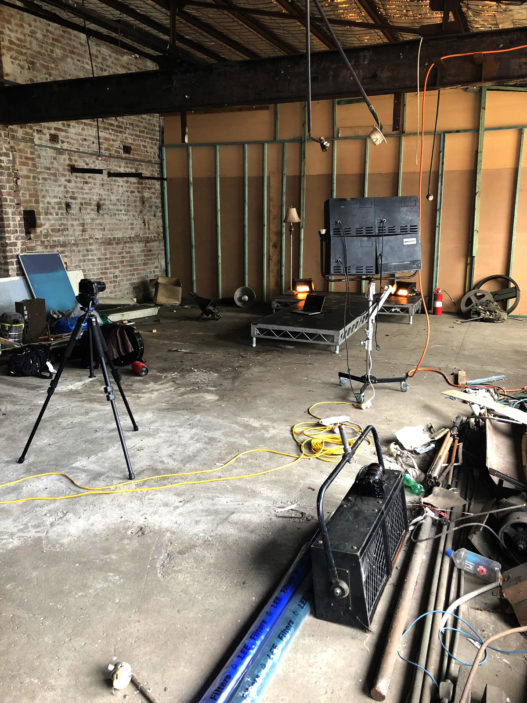 “The room we were in was terrifying and disgusting, it was dominated by pigeons and old (definitely haunted) pieces of junk. I don’t know what we were expecting to see but it wasn’t that.”

“One of the walls was missing. It kind of looked like the house where Harry Potter’s parents died, after it had been blown up.” 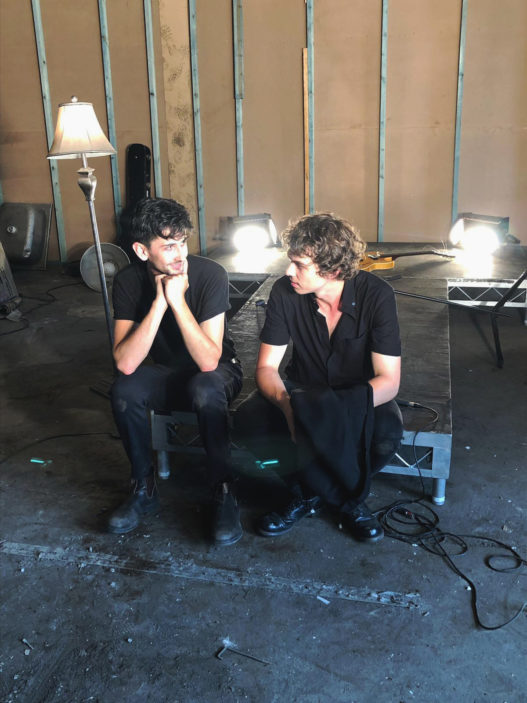 “We rate most of our music videos based on how many drinks we can consume and how much eye make up we can wear, so this shoot might have been one of our favourites so far.” 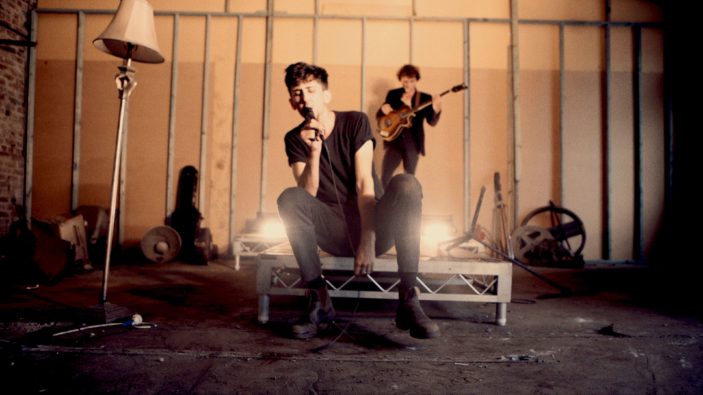 “To be honest, locking us in a room with our song on repeat and pressing record was a stroke of genius. We had an enormous amount of fun, and now we never want to hear that song again.”

Winterbourne‘s ‘The Much Better Tour’ is on sale NOW. For tickets and more details head HERE.