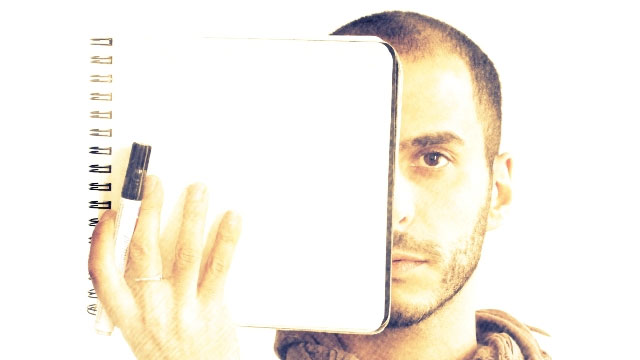 In September 2011, Australian soul singer/songwriter Ray Mann relocated to Berlin and began recording and releasing his new album Sketches, online, one track at a time. Instead of disappearing for 12 months and then resurfacing with a finished album, Ray is completing each song – and its accompanying video – online, month-to-month, with audience participation. 12 songs, 12 months.

Bar the exception of run of 200 x limited edition promotional copies, Sketches vol. 2 is a digital-only EP that collects the second three tracks from this innovative, ongoing project. For these tracks, Ray has kindly provided the AU review with an exclusive video introduction, along with the clips for each tracks. You can view the clips below and learn more about Ray and his music here: http://www.ray-mann.com/