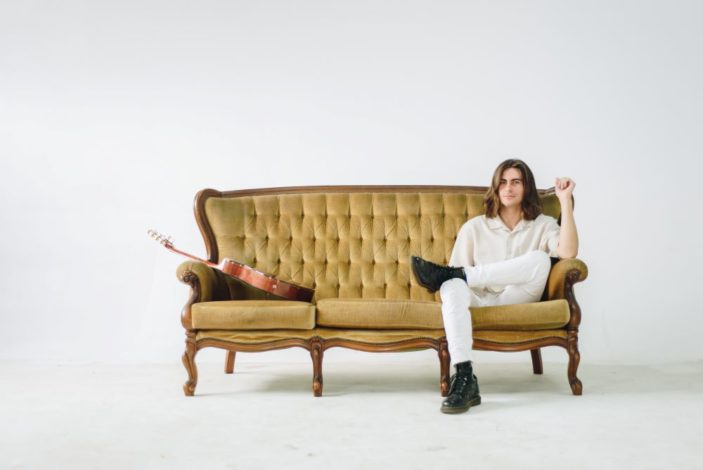 We might be in the middle of winter, but we’ve got a song which will transport you back to the heady heights of summer. It’s the Exclusive Single Premiere of “Sunny Afternoon” from Brisbane singer/songwriter Liam Morton. This follows on from his debut single, “Margarita’s By The Pool”. Prior to launching his solo career, Liam was in Port Royale before it’s demise.  The first two offerings under his solo-name have impressed greatly.

When Liam isn’t working on his solo career, you can likely find him playing Bossa Nova (Brazilian Jazz) or shedding his clothes working as a life model for budding artists.

Liam is a classically trained guitarist and has infused some mean licks in this bright cheery tune. Making sure that he didn’t overthink this one, Liam reflected on the origin of “Sunny Afternoon”. “When I wrote this song I wasn’t thinking about much. I was actually watching cricket. It’s not written about leg spin bowling but I wish it was.”

The song has a dollop of English swagger, bright-breezy vocals and has me hankering for a summer festival. Give it a listen now, before it’s release on Thursday, 9th July, on all digital platforms.