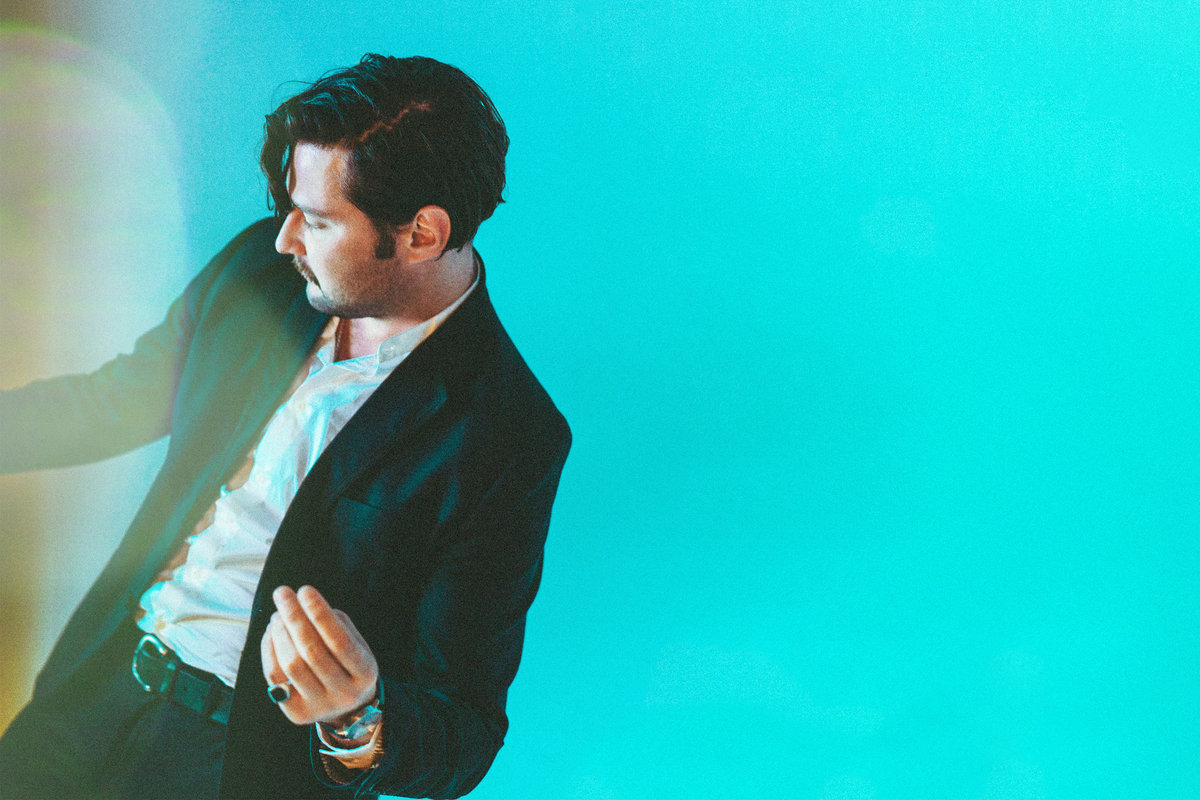 Today we are excited to premiere the debut EP from Brisbane’s Royal and The Southern Echo, the brainchild of singer-songwriter Bryce Schneider, ahead of its official release tomorrow. Partly written whilst living in Berlin, Correspondence is Schneider’s attempt to bring some of the Queensland sunshine to Europe, and find a sense of home.

Listening to Correspondence is a thoroughly enjoyable experience, it’s bright, bold and brings to mind the likes of Crowded House and Hall & Oates. For a debut EP, there’s a remarkable amount of swagger on show too, not to mention quality songwriting. There are so many truly delightful moments throughout, even when the subject matter errs more towards heartbreak. Here’s what Schneider had to say about the EP:

The EP is really the story of my time living in Berlin, eventually coming home and dealing with the fact that everything had changed and also nothing had changed. When I look back through the songs I can pinpoint times and situations throughout that journey, the start and breakdown of relationships and also my mental state throughout the period. Sonically I can see the evolution of my songwriting and my opening up to embrace the classic thoughtful pop music that I’ve always, always loved. I’ve been very fortunate to have some talented folks and friends play on this record and I’m pretty damn proud that it’s now finally out in the world.

For those of you already familiar with Royal and The Southern Echo, some of the EP will not be completely new to you. “New Lows” and “Hunt Your Love Down” were both released last year and have been racking up streams, whilst “Technicolour” was released last month, and quickly garnered the attention of Triple J.

Thoughtful, bright and unabashedly pop, Correspondence is best served with a side of piña coladas and sunshine, check it out below before its official release tomorrow:

Correspondence is released November 14th. For more about Royal And The Southern Echo check out their Facebook and Instagram