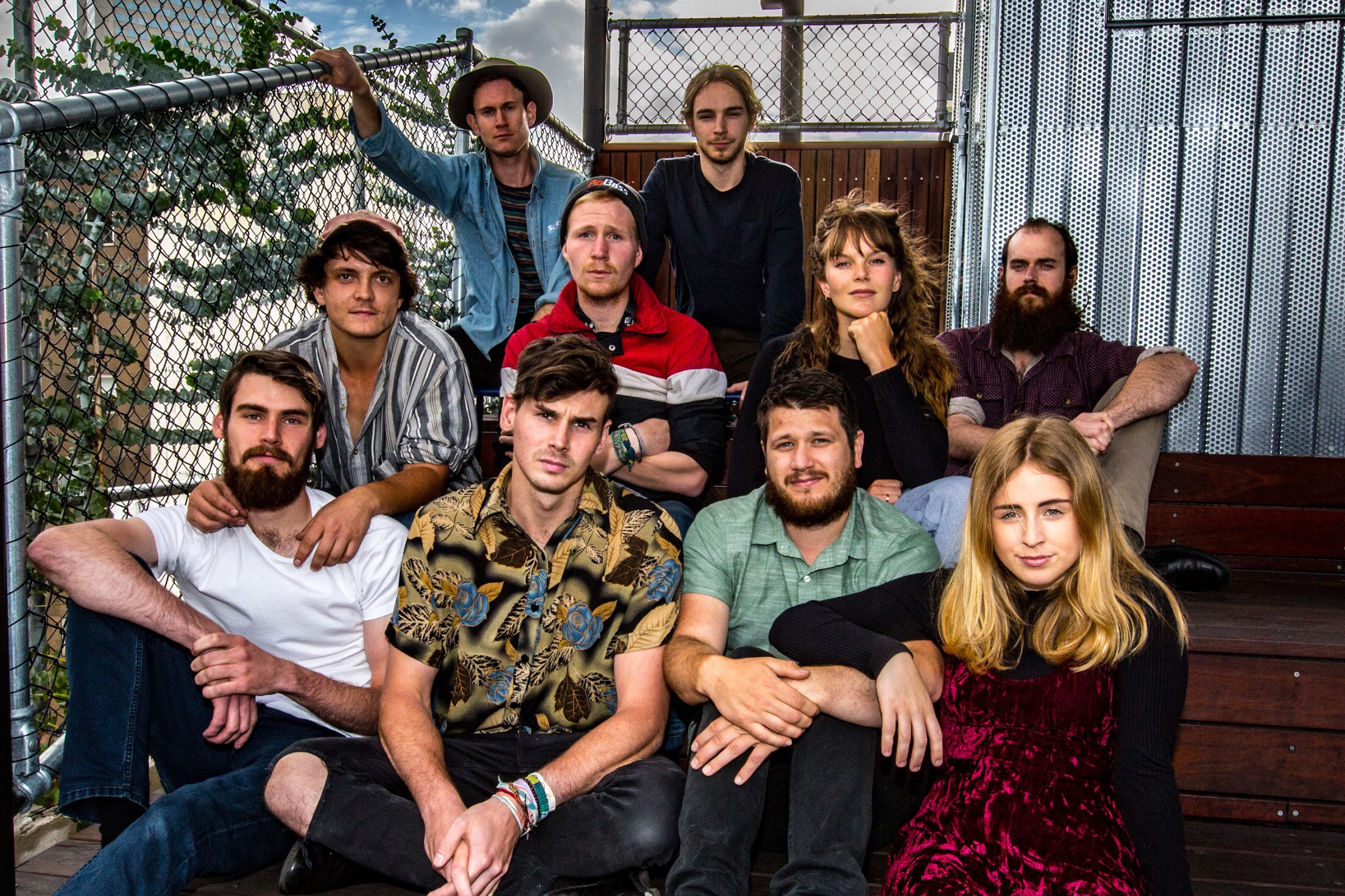 With no less than 10 members, and hailing from Albury, Melbourne, The Northern Folk have been incrementally building their charismatic and varied sound since banding together and gracing the local touring circuit in 2012.

Since then, the ever-evolving outfit have released two records of lyric-led, horn-saturated ebbs and troughs that showcase the breadth of the group’s songwriting and ultimately act as signposts for their impressive and rapid growth as a band. Now, the typically folk/pop/stomp/rock slanted outfit are sidestepping into new territory with their latest offering “Cold”.

“Cold is about the insecurities that keep us from being in love; the anxiety that ties us down for fear of the unknown, the worry that pushing for what we truly want might send it speeding away. It’s not a solution, but a warning of what we stand to lose when we are dishonest with ourselves.” – The Northern Folk

We’ve already made the track our Track of the Day, and today we’re excited to exclusively premiere the track’s music video, as the group also announce tour dates for the Summer – which you’ll find at the end of the article.

The track is a taste of the band’s forthcoming third record. It’s been engineered by Julian McKenzie at Newmarket Studios and mixed by Callum Barter at Remo Music, Los Angeles,

For more details about the band and their upcoming shows, head to their official Facebook Page.