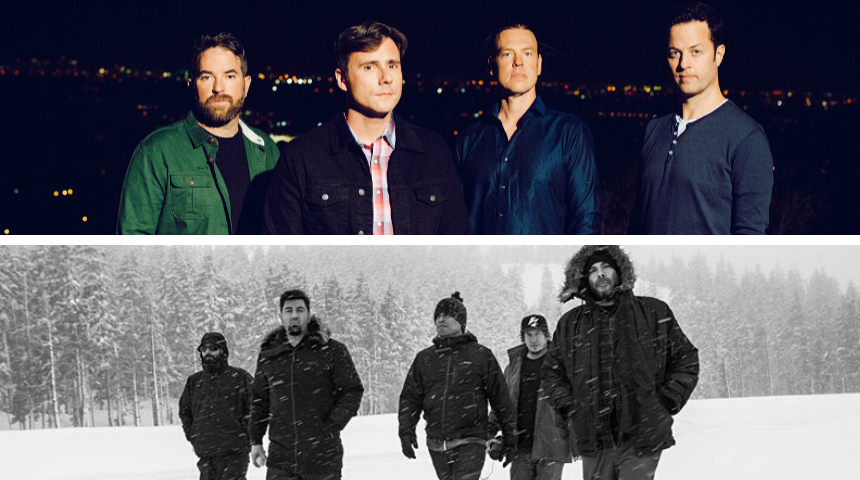 The Download Fest lineup already has music fans across the country booking flights to Sydney and Melbourne. But there’s good news for those of us who planning on staying a little closer to home, as Deftones and Jimmy Eat World announce shows either side of the festival weekend.

Alt-metallers Deftones will hit up Brisbane on March 18th, before making their way to Adelaide for a final show on March 23rd.

Jimmy Eat World can be found in Freo on March 16th, Brisbane on March 19th, and then Adelaide on March 23rd – Adelaide fans might just have a difficult choice on their hands that night!

In Flames, Ministry, Testament and The Hu will also make their way to several (mostly) East Coast venues, with more sideshows likely to be announced as the Download line-up expands in the run up to March.

You can head to the bands’ various socials for ticketing and venue info!