Ahead of their July tour, Byron Bay’s PLTS delve into their latest single “Maelstrom” with us, taking us behind the scenes of making this hectic new tune. Writing the single in Sydney with JP Fung and recording at the renowned Forbes Street Studios with Matt Redlich at the helm, “Maelstrom” did not come without challenges and but as we can hear on the final product, PLTS delivered one of their best yet…

From its early inception, this track always proved difficult. “Maelstrom” was born way back in 2014, in a damp, mouldy rehearsal space in Byron Bay. According to the demo, it was a Wednesday night. A wall of rhythmic guitars, a rolling tom groove and an incomplete chorus. We put the track to bed not long after this, tossing it back into the pile of demos. Time again, it was relegated back to the pile in place of stronger material. 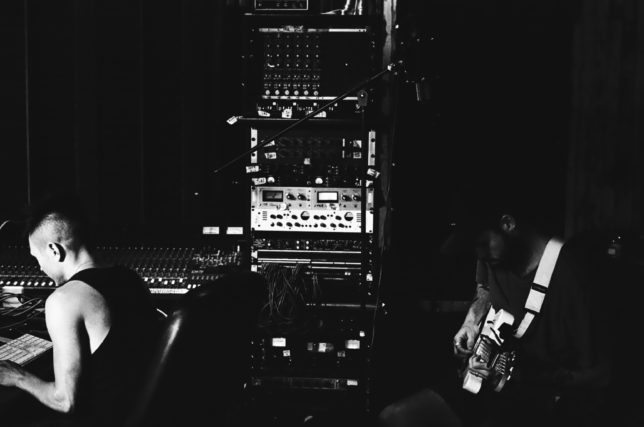 In December 2017, we took a writing trip to Sydney to hang out with long-time collaborator, JP Fung. Writing lyrics on his deck overlooking Balmoral and tracking ideas in his home studio, we hit a winning streak. The basis to the “Maelstrom” concept was born by the sea with a heavy focus on the ocean and its force; powerful and pure. The voyage of song writing and its allusion to a “Maelstrom” (or whirlpool in the ocean) stood as a pillar to the process of bringing this track back to life. 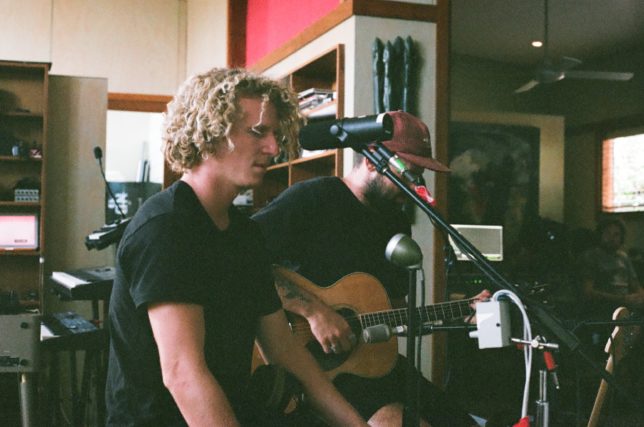 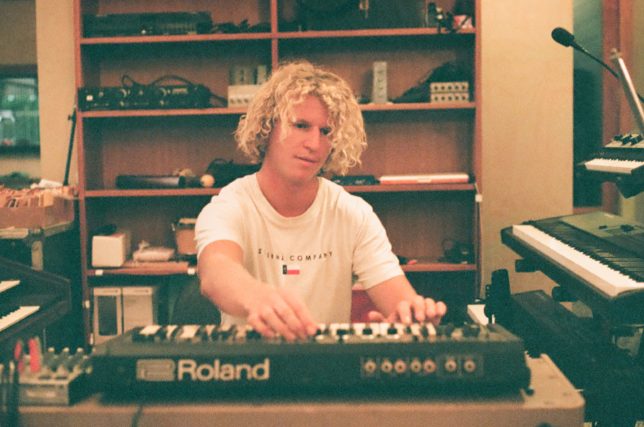 We spent a further six weeks developing the original demo and building on the lyrical content in studios around Byron Bay. In early 2018, we were lucky enough to win a recording opportunity at Sydney’s Forbes Street Studios. Choosing this track to cut was an easy choice among our pile of demos, but planned to prove otherwise.
Big vibes to Matt Redlich, for being sucked into the “Maelstrom” in the middle of tour and joining the voyage with a fresh bunch of strangers. From wrong keys to the Air Bnb and being locked out, to a 24-hour vomiting virus wiping out Kit, just about everything had seemed to slip through the fingers of anyone’s control. Despite the universe lining all these opportunities up, there were points over the weekend where everything felt it was falling apart, but we left Forbes St knowing that everyone had proved the best they possibly could have and there was no point in beating ourselves up over it. Big vibes also go out to Nick and Anthony at Forbes for having us in the space again and providing the opportunity to hang for the weekend in Sydney. 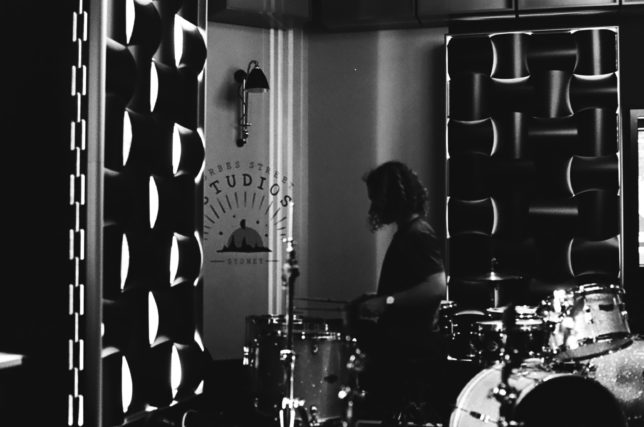 We managed to complete any unfinished touches back in Byron Bay in our live room, tracked the vocals in Melbourne with Matt Redlich at his studio and mixed the track at Rockinghorse Studio with JP. From its early inception, “Maelstrom” proved to be a rollercoaster. This song to us, reflects the transient nature of song writing, between multiple spaces and inputs from those involved. Like most eventful journeys, we ended on a high note and couldn’t be more proud to finally release this track to the world. We delved beneath the surface and saw things from the other side, letting the “Maelstrom” pull us in. 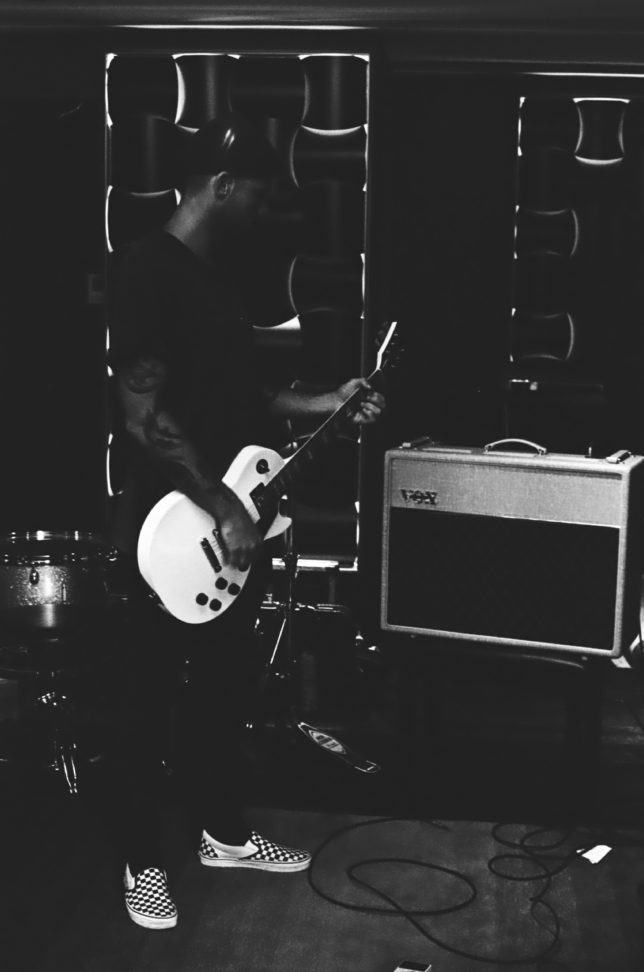 Catch PLTS on the road with ‘Maelstrom’ in July…