Album of the Week: The Roseline offer up sophisticated alt country on Good/Grief (2020 LP) 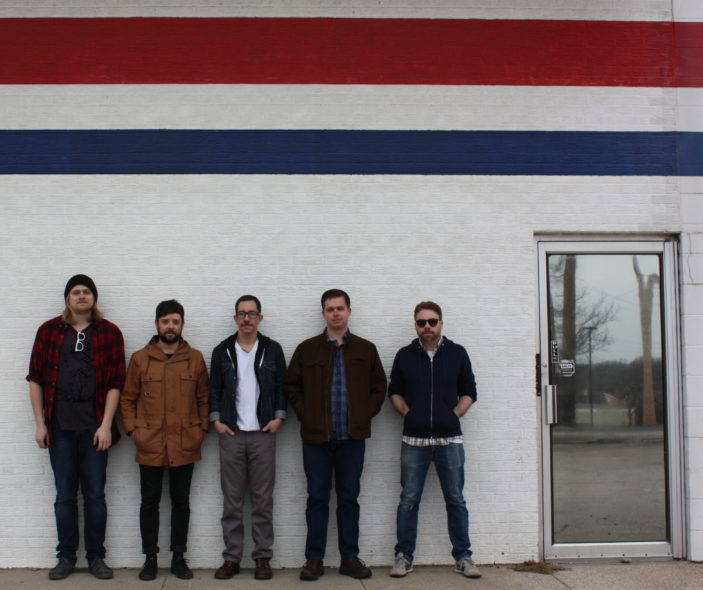 Alt-Country has been enjoying something of a renaissance in recent years. You need only look at the recent success of Jason Isbell and more, to see this. But, for all those award winning artists, there are so many plugging away, creating quality music, often ‘under the radar’. In that vein, let us introduce you to The Roseline. Hailing from Lawrence, Kansas, the sextet have just released their seventh album, Good/Grief.

Spearheaded by singer-songwriter Colin Halliburton, the group have been plying their trade for fifteen years now. They haven’t gone unnoticed in the States, grabbing placements on the soundtracks for the likes of Nashville and Queen of the South, as well as sharing the stage with Ryan Bingham, Dylan LeBlanc and more. And, now, seven albums deep, they’ve not exactly been quiet on the recording and releasing front either.

Good/Grief, the band’s seventh album, is perhaps their most personal to date. Written in response to a traumatic year for Halliburton, the album, like any good country record, successfully offers up a mixture of darkness and light. Life experiences and fictional narratives sit side by side, along with a healthy dose of millennial existential dread. Musically, it achieves a nice balance between countrified shuffles and whisky soaked guitar licks and your more barn-burning rock numbers (“Inside Out”. The guitar work on album opener “Better to the Bone” in particular is a thing of beauty.

As is often the case with these kind of albums, Good/Grief, rewards both the repeat and close listener. Halliburton is a gifted songwriter, whilst the rest of the band do an exemplary job of bringing the album’s ten tracks to life. It’s a sophisticated collection of tracks, with little in the way of missteps. The album’s rockier moment, “Inside Out”, does sit as the odd one out, amidst the album’s slower moments. That said, it does offer a change of pace around the midway mark. Above all, however, the album settles itself neatly into an understated country groove. Along with “Better To The Bone”, “Ghost Writer”, “Bilirubin” and “Green Flash” are amongst the album’s strongest tracks.

Seven albums in The Roseline have hit their groove. If like me, you’re new to the band, Good/Grief is a strong entry point. The songwriting is high quality and the musicianship sophisticated, yet understated. It is an album I can see myself coming back to time and again. If you like your Alt Country, you’ll enjoy The Roseline and Good/Grief. Give it a spin.