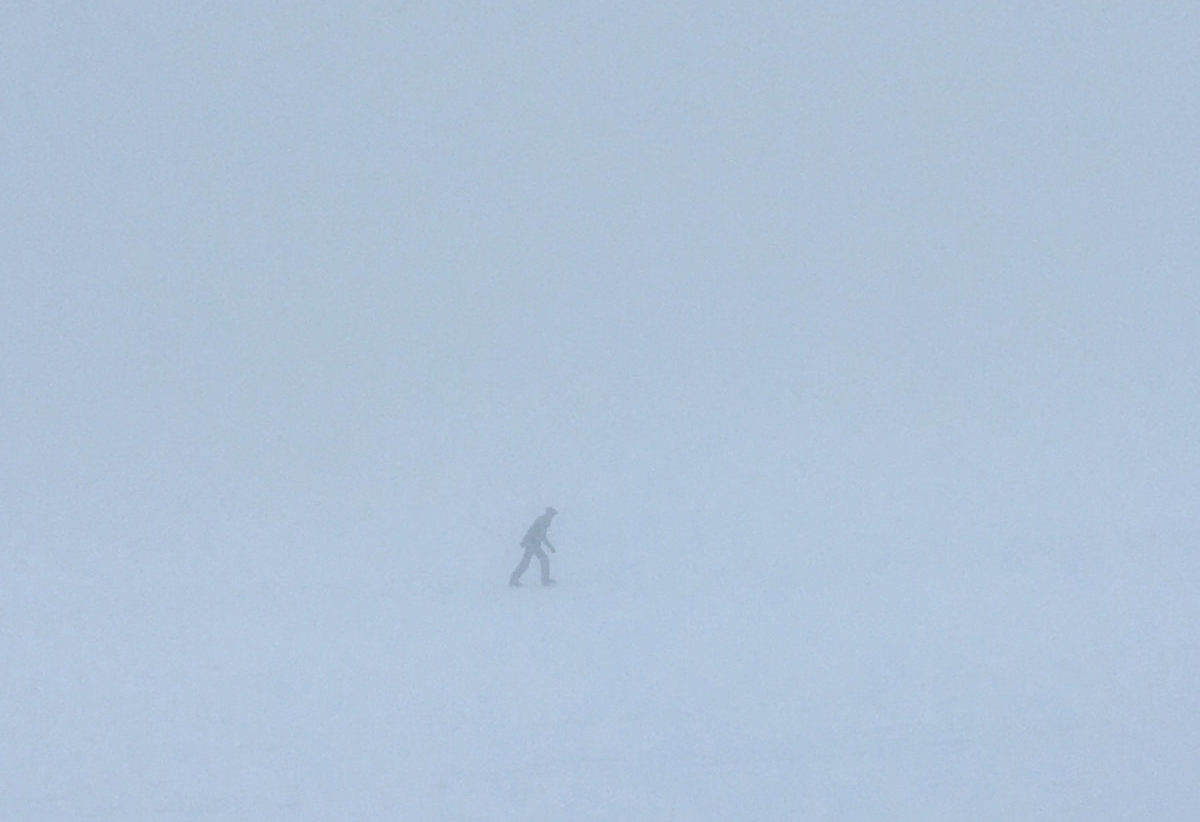 As a self-proclaimed purveyor of anxiousness, I have often been told about the merits of ambient and ‘background’ music as a way to find relaxation and a bit of peace. I tried, believe me, I tried to agree with this. I’ve sifted through Brian Eno albums, gone down weird spacey and airy rabbit holes, but somehow such scarce music hits me with a simultaneous bolt of angst and disinterest like no other music.
I found Skee Mask‘s new album Compro, which was released in May, down yet another Apple Music radio binge, and despite its restrained instrumental elements and pacing – a cornerstone of ambient music – the transitions and faster elements of this ambient-breakbeat and techno masterpiece were instantly captivating.
The soundscapes are still quite empty, with whirring synths and muffled drums dancing through the songs – but its Mask’s incorporation of more danceable techno elements that hits the sweet spot in-between background and foreground music. The whole album is paced much like a typical electronic song, with a repeated and looser introduction slowly building to the crescendo of the song (or in this case, the middle block of the album) before fades in and out of transitions between the peaks to come.
This is most abundantly apparent in the movement from the opener “Cerroverb” to the more active tracks 4 and 5 (“50 Euro to Break Boost”, and “Via Sub Mids” respectively). Transitions and building of such nature make the first listen to the album an incredibly immersive experience, as the tracks flow seamlessly together with the steady progression across the album as a whole. Further listens only accentuate this experience as the subtler elements of production come to the forefront once the listener can look past the surface-level elements and cogs of the project.
Varied drum patterns decorate the album as the whole, keeping the instrumental transitions fresh and allowing for the more similar synthetic elements of the production to be repeated without becoming tiresome to continue to listen to. The artistic touch required to incorporate this balance between new and repeated elements borders on masterful and makes the project one to be listened to in its entirety multiple times.
Overall, I am beginning to run out superlatives that do this album any more justice. The relationship between activity and inactivity act as a perfect homage to ambient music as a whole, but the decision to incorporate modern techno elements keeps the engagement level high. This is an exceptional album, and its uniqueness is supported by the quality of production and attention to detail shown.

Skee Mask‘s Compro is available now. Listen to it on Bandcamp.