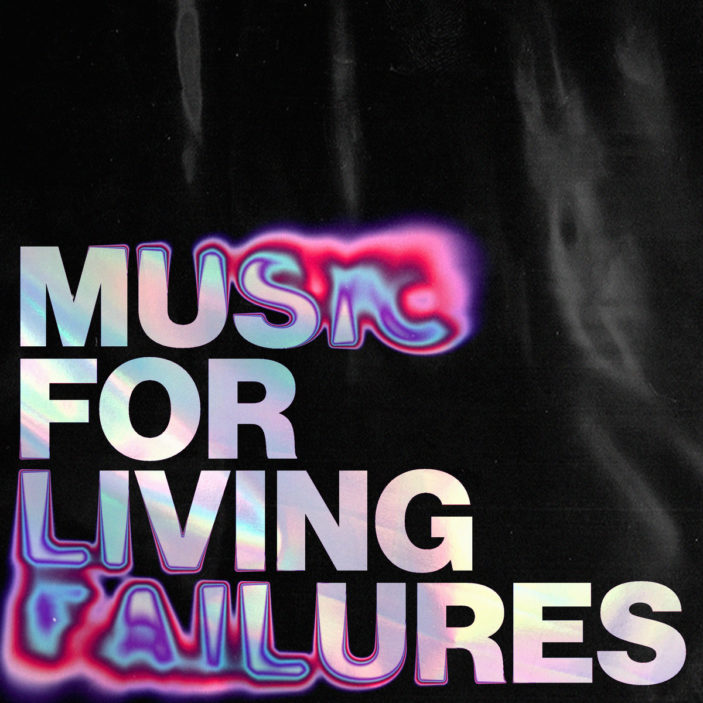 Perth nu-metalcore five-piece liveconfirmdie (AKA Conform) have today unleashed their second EP Vol. II: Music For Living Failures. This follows on from the eclectic quintet’s debut album Circa ’94 in 2018 and predecessor EP Vol. I: Cigarette Lullaby in 2016.

Completely written and produced at guitarist Jez Pickett’s home studio, Conform’s authentic DIY approach to everything from the music to the artwork is a testament to their work ethic and ability as artists. Vocalist Troy Van Der Meer’s balance of rapped, sung and screamed delivery separates him from the pack as a performer. Down-tuned guitars and frantic drums meld with hard bass and turntable scratching to create a heavy fix of classic nu-metal with a modern flair.

Having scored an interview with Knotfest and RAGE’s Wild One video feature for “Terrorwave”, Conform have been steadily building a reputation as one of the most diverse acts in the local heavy scene. With high praise from triple j Unearthed, they have supported the likes of Thy Art is Murder, Chelsea Grin, Born of Osiris, The Amity Affliction, Being As An Ocean and Make Them Suffer to name a few. Catch liveconformdie on their first national tour supporting US favorites Dropout Kings with Earth Caller this October and November.