Album Review: Daddy’s Home sees St. Vincent at her most eclectic and triumphant 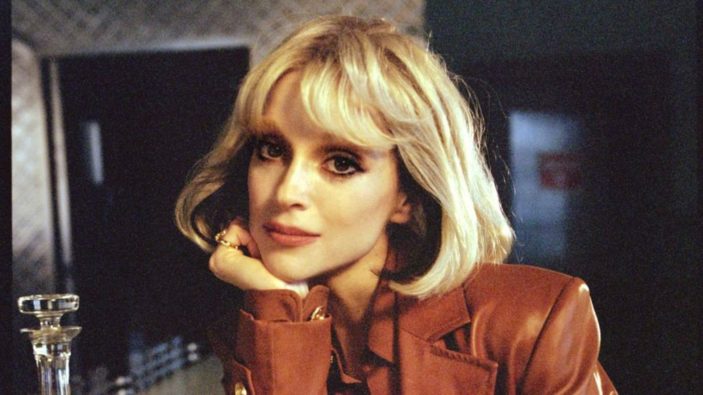 Daddy’s Home is album number six for St Vincent, real name Annie Clark, who previously was part of The Polyphonic Spree and toured with Sufjan Stevens.

She’s held in esteem in the indie-rock/pop circles, but she’s always kept people guessing with her transformations and her latest effort is no different.

As her appearance last month on Saturday Night Live showcased – where she played album singles Pay Your Way In Pain and ‘Melting Of The Sun” – there’s no question of a physical transformation, and the psychosexual themes of 2017’s MASSEDUCTION have been replaced by emotional vulnerability.

That vulnerability is foreshadowed in the album title, which – in 70s font flair – is a reference to her father’s release from prison after a decade for fraud.

Indeed, Daddy’s Home exudes a 70’s rock feel, with not-too-subtle touches of David Bowie, Prince (“Pay Your Way in Pain”) and Pink Floyd (“Live in the Dream”). It makes for a diverse mix of tracks – arguably her most eclectic to date – and when she shines brightest (as in her latest single “Down”), it’s among the most triumphant of her career.

The instrumentation and production are faultless, with singer/songwriter/musician/producer Clark working alongside Jack Antonoff to co-produce the album. Antonoff (no stranger to us here at the AU), also worked on the last original St. Vincent album, 2017’s MASSEDUCTION.

Together, their attention to detail elevates the album. The layered levels of precision delight and, sometimes reveal themselves, upon a third, fourth or even tenth listen.

There’s the catchy grooves and hooks of “Pay Your Way In Pain” and “Down”, blissful instrumentation in “Live In The Dream” and beautiful, country tinged melodies of “Somebody Like Me”.

The American artist, who was born in Tulsa, called Dallas home and now resides in New York, references the sounds of the latter scene throughout with funky electronic, synthy, sonic touches. And then there are the lyrics of “Down and Out Downtown”, the album’s second track, which transports listeners to any embarrassingly late night in a major city – though of course here she’s talking about the city she calls home.

In the leadup to this anticipated release, fans hoped for another transformative incarnation by the inarguably accomplished and talented artist. I’m happy to say, yet again St. Vincent hasn’t let us down.