Album of the Week: Collapsed in Sunbeams will cement Arlo Parks as one of the best artists of the 2020s 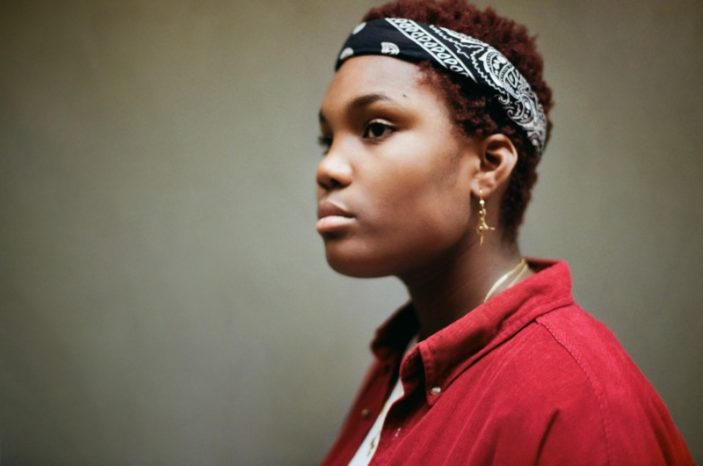 There will always be a place in the musical world for thought provoking rhythm, blues and jazz. The general downbeat nature of the style allows for introspective and reflective songs to reach the masses; and allow any listener to relate to the music irrespective of their preferred taste. For Arlo Parks, she welcomes all music lovers into her world of RnB via the slinky delivery of the tracks on her debut album Collapsed in Sunbeams – eleven songs that will undoubtedly connect with more than a few people who can appreciate quality music.

The British singer-songwriter, born Anaïs Oluwatoyin Estelle Marinho, Arlo Parks has slowly and surely eased her musical presence into the forefront of not only the British press, but globally. The British media has historically frothed home grown talent to a point of infatuation and saturation; the weight of expectation becoming unbearable for even the most likely of acts.

With this in mind, it definitely wouldn’t be an understatement to say Collapsed in Sunbeams is definitely going to be a defining moment for debut records for 2021. Coming across as level headed and completely worldly despite her obvious youth, Parks has managed to create a killer debut album. It will hit you in the feels and leave you hoping and wishing to experience the day you get to hear it live in the flesh.

The album is incredibly well weighted from opening track “Hurt” right through to closer “Portra 400”. Parks takes you through forty minutes of effortlessly cool stories and poems. With close to half the album being released prior to the release of the album, Parks has already given listeners the chance to experience the various styles, influences and themes across the album’s full run. Opening track “Hurt”, with its infectious bass line, is a juicy introduction to Parks’ vocals and lyricism. She talks about the inability of letting things go at the moment, despite the promises that it won’t hurt as much in the future once you do let it go.

“Black Dog”, with its devastating melancholia and invocation of The Cure‘s Robert Smith, is an obvious plea and ode to a friend struggling with depression. At a time where isolation and global events are playing way too heavily on many of the population, it’s songs like “Black Dog” that puts depression in the spotlight, albeit in a not-so-traditional way. But, it also allows the audience to be welcomed into the world of Parks and her relationships with those close to her. It’s a timely reminder that the Black Dog can impact anyone and show itself in the most haunting and beautiful of ways.

The intricate and floating “Eugene” is a clear highlight on the album, with its rainy weekend guitar and overly simple drums. A tale of non-obvious love between friends, Parks’ subtle and smokey vocals, matched with a Dido-esque soundtrack is all levels of great and the patently clear lead single of the album. There’s a Random Access Memories steeze to “Let Go” that cements its place as the funkiest three minutes on the album. Meanwhile penultimate track “Bluish” embraces the previously noted jazz elements, all while bordering on a Drake type of beat.

Now, it might be the whole British thing, but I got massive Stormzy x Lily Allen vibes on “Green Eyes”. Parks’ vocals, when matched with hip-hop drums and dreamy pop production brings the listener into Parks’s world; whilst still keeping them at arm’s length to keep a level of mystery on the album.

The chorus of “Caroline” provides a soaring degree of invigoration to an album that at times can be a little bit daunting with its continued sad-pop. Collapsed in Sunbeams is genuinely the type of album you’ll unconsciously play over and over on a gloomy Saturday afternoon in the middle of winter, as you daze lazily out the window distracted by the trickle of rain on your window.

It’s pretty incredible what Arlo Parks has managed to achieve in the past two and a bit years. Her ability to blend blues and neo soul is a quality that will (and already has) allow Parks to continue to excel in an industry that doesn’t always treat young musicians the best.

There’s an unnerving calmness to her vocal delivery that will help cement Parks as one of the best artists of the 2020s. And, while it may seem like a big call at first, if you listen to Collapsed in Sunbeams, you’ll realise it really isn’t all the big of a conclusion to jump to.

Collapsed in Sunbeams by Arlo Parks is out Friday 29th January on Transgressive via Inertia Music. Order the record HERE.