Everything coming and going from Xbox Game Pass in May 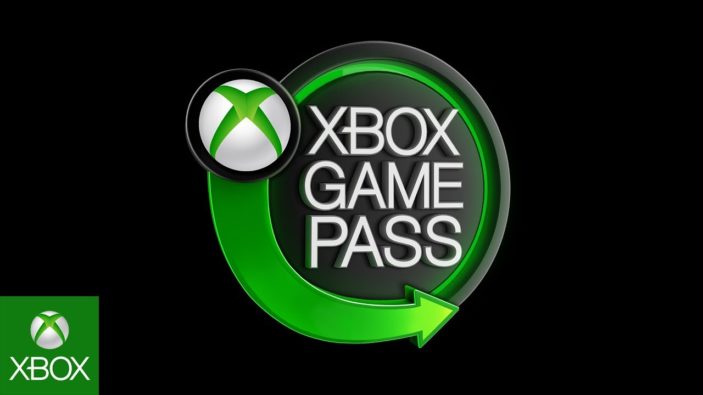 Xbox has announced the list of games coming to Xbox Game Pass in May. From popular picks like FIFA 21, Twitch favourites like Outlast 2, and cult classics like Psychonauts, there’s a little something for everyone. We’ve noted, where appropriate, which games are for Xbox Series X|S only, PC only, or coming to both platforms.

Of course, it wouldn’t be an Xbox Game Pass update if there weren’t a few games leaving in May too. Give these ones a go before they rotate off the platform. If you’re already playing any of them and would like to keep them, check the store because its likely they’ll be discounted.

That’s all for this month. Happy gaming, friends.