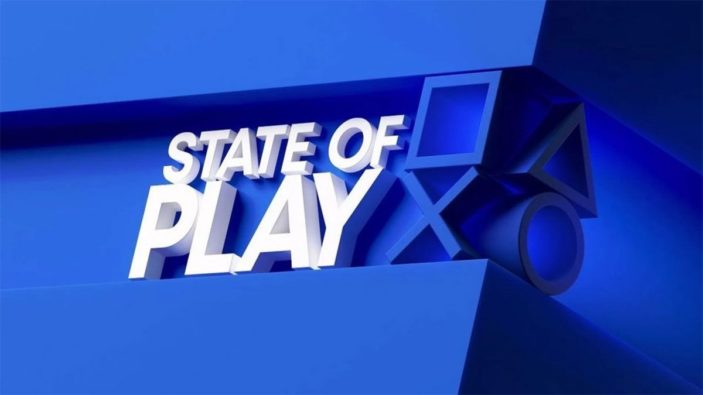 Sony PlayStation released a surprise State of Play stream yesterday, revealing a closer look at some upcoming titles like Hogwarts Legacy and the anticipated PlayStation Stars rewards program. But he studio also took the time to grace us with some brand new reveals, some even from older franchises, making their way back onto a new generation of consoles.

To many, this would have appeared to be another trailer for Street Fighter 6 but we were admittedly extremely happy to see the reveal of Tekken 8. The two fighters face off in a dark environment, smothered in rain which looks incredibly beautiful. Although cinematic in nature, we are already sold and can’t wait to see more.

Gearing up for the release of the highly anticipated PlayStation VR 2 for the PS5 system, this title looks like a story driven VR adventure through a galaxy far far away. Hopefully the PlayStation Move controllers have been improved this time around.

This VR tabletop RPG game is currently in development. It’s quite a meaty trailer for a game with no release date and still passed as in development. Fans of this genre look like they are in for absolute treat with this one.

The first time being available outside of Japan, fans of the series will undoubtedly lap this up as it looks absolutely beautiful. The game is produced by Sega and was originally released on both the PS3 and PS4 systems.

A PlayStation exclusive mission for the upcoming Hogwarts Legacy game, will be available on both the PlayStation 4 and 5 and explores what lies beneath a shop for sale in the village of Hogsmeade. Every time we see footage from this game it just looks better and better. This would have most likely caught Harry potter fans and gamers alike off guard as it’s way scarier than it needs to be.

The rewards system we have all been hearing about. Looks like the rewards will be able to be spent on digital displays that you can showcase on your profile. We saw some cute statues from Ape Escape that look shiny, it is launching in Asia at the end of September and will roll out in other regions for the rest of the year.

A JRPG releasing in 2023, the title alone is enough for me to want to play this game. Blending technology and magic together could be a recipe for success. We didn’t get to see much gameplay, more CGI footage but what we did see did look incredibly beautiful.

Formerly Project EVE, this PS5 console exclusive showcases a post-apocalyptic world filled with mutated monsters. The four-minute trailer gives us a closer look at what Korean studio Shift Up Corporation have been cooking up. The gameplay style looks similar to Bayonetta and a bit of Nier thrown in. Watch the trailer below, the game is set to release in 2023.

Rise of the Ronin

If you are looking for a game you can play soon, this is not the title for you. Rise of the Ronin is set in Japan and comes from Team Ninja. The release date is 2024 at the stage, pending any development delays. While this gave me Ghost of Tsushima vibes, by the time this arrives we will be craving another adventure; but who are we kidding, we want this one now.

We finally got a story trailer for God of War Ragnarök. The highly anticipated game is coming out November 2 and we still don’t have much to go on. Fortunately, all of that has changed with this trailer showcasing the world and its incredible powers to change day to night. If that wasn’t enough you can feel the power with a God of War Ragnarök DualSense Controller featuring a blue and white colour scheme with dual wolves on the touch pad.

While this State of Play didn’t give me everything that I wanted from PlayStation, the God of War update and new game Pacific Drive was enough to peak my interest in the showcase, the lack of detail around PlayStation Stars and some of the other titles left me wanting more. With the absence of a huge info dump at E3, it is going to take some adjusting to get used to these drip fed announcements. If you want to watch the entire showcase you can do so via the video below.

Stay tuned for more news, announcements and reviews on these when they release.