Street Fighter 6 has been officially revealed by Capcom 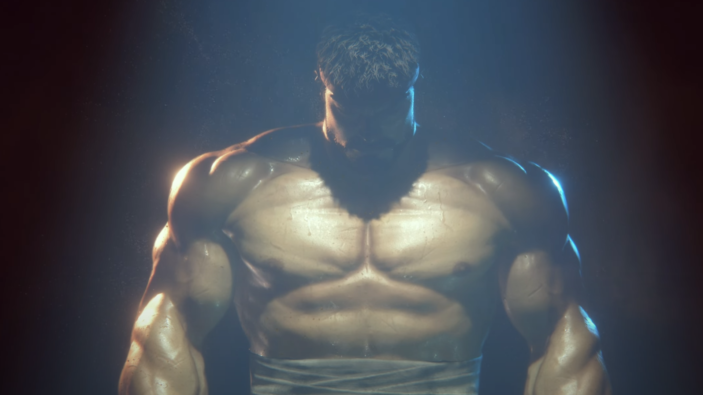 Capcom’s mysterious countdown has concluded, revealing the next iteration in the wildly popular tournament fighting franchise. A brief 40-second cinematic trailer for Street Fighter 6 was shown, highlighting Ryu and his returning grizzled look, along with Luke, who had been introduced in Street Fighter 5.

As the two prepare to duke it out, the most noticeable change is seemingly a more realistic graphical approach and art design. While the two characters will be immediately noticeable to fans, textures and overall character models seem more detailed and refined than ever before.

This could be due to a number of factors, including a new generation of consoles and hardware, in addition to the use of an upgraded game engine, which we’re sure will become clearer in the coming months, when we hear more about Street Fighter 6. Check out the 40-second reveal for yourself below.

While an official release window has not been announced, we won’t expect to see this release sometime in 2023 at the earliest.