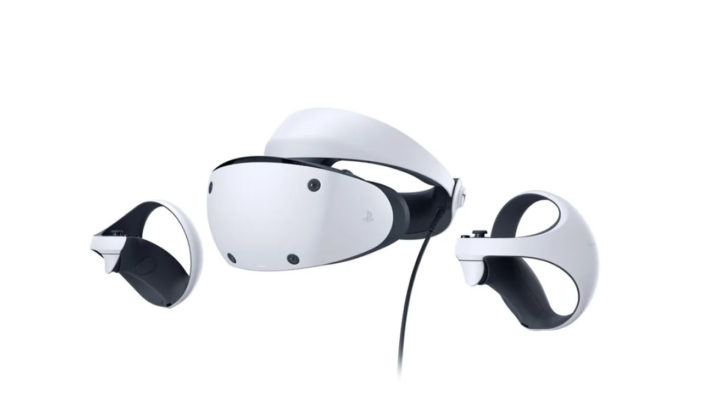 Sony has unveiled the second iteration of the wildly popular VR headset, the PSVR 2. The reveal came at the hands of PlayStation’s Blog in a post by Hideaki Nishino, Sony’s Senior Vice President. We’ve been treated to an extensive first look at the headset and controllers, mimicking the colorway and design of the current PlayStation 5’s default white and black. 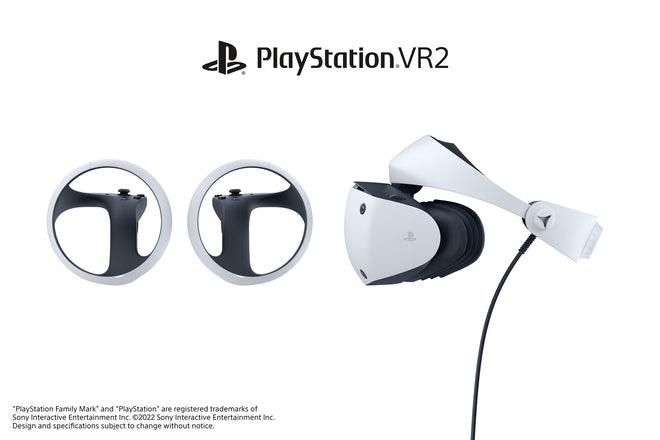 The details given about the headset itself are purely physical, with specs and games yet to be announced. The PSVR2 will feature an adjustable headband, as well as an emphasis on comfort, particularly during long gameplay sessions, with additional cooling vents for increased airflow. In addition to this, the PSVR2 will also look to implement a lighter and more balanced design, which will sit more comfortably on the face and nose. The front of the headset will also sport four main cameras for advanced position-tracking. 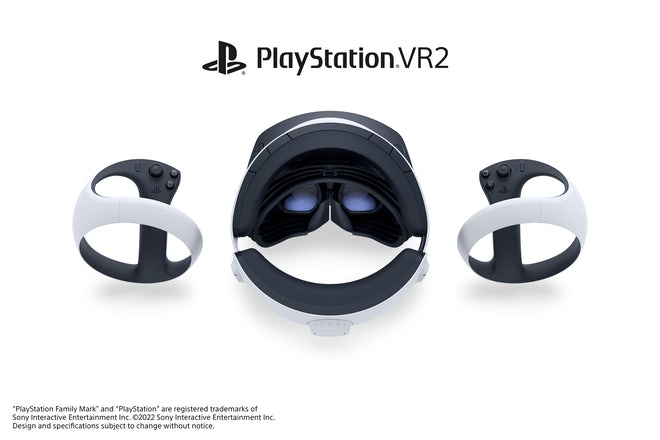 That being said, there’s still a lot to learn and look out for in the coming months. While the PSVR2 felt inevitable, there is indeed a whole new audience of gamers that will be picking up a VR headset for the first time. With no release date as of yet, we’re willing to bet we won’t see this sooner than 2023.