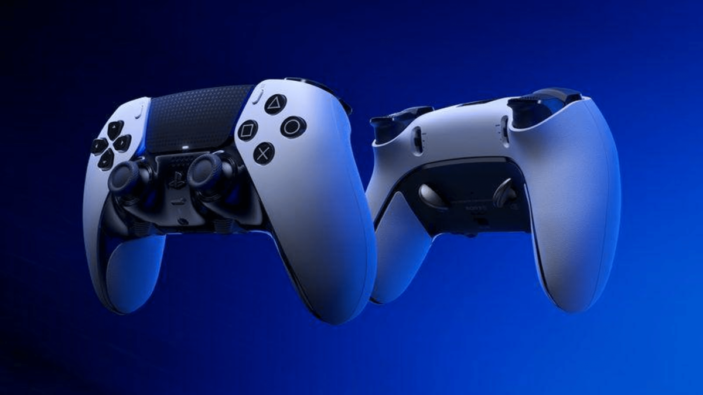 Some would say it was only a matter of time, but we say, it’s about time! Gamescom 2022’s Opening Night Live had a lot to share in the way of upcoming games, but it also had a little room tucked aside for PlayStation 5’s upcoming pro controller, the DualSense Edge. Aside from third party controllers and attachments over the years, this marks the first time Sony have decided to produce a pro controller in-house.

As one would expect, the controller is highly customisable, with the ability to remap and reassign specific buttons, along with trigger and analogue stick sensitivity. Users will even have the ability to save these changes to custom controller profiles. Aside form these features, it’s worth noting the DualSense retains much of it’s size and overall design from the original DualSense. The built-in microphone and haptic feedback will return, although users will now be able to change the shape of their analogue sticks with interchangeable stick caps (high dome and low dome) and additional back buttons (half dome and lever), which come included. The DualSense Edge also comes with a neat carry case for extra portability and convenience. Check it out for yourself below:

At the time of writing, there is currently no set release date for the DualSense Edge. While this might seem like an expected reveal for some, could this mark the beginning of a new era for Sony’s admittedly young PlayStation 5 console? A new PS5 Pro perhaps? I guess we’ll just have to wait and see.