Pokémon Scarlet and Violet announced along with new starters 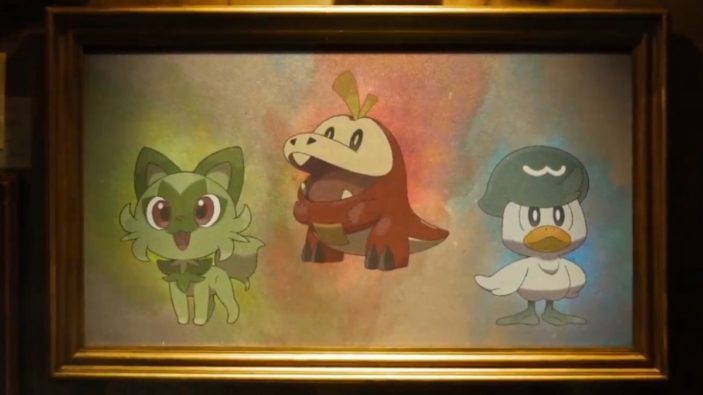 Two new mainline Pokémon games have been announced at this morning’s Pokémon Presents broadcast. With Pokémon Scarlet and Pokémon Violet both on track for a late 2022 release on the Nintendo Switch, the ninth generation of Pokémon games isn’t messing around, what with Pokémon Legends: Arceus having released earlier this year.

This morning’s reveal trailer shared a similar look and world with the aforementioned Pokémon Legends: Arceus, presenting vibrant visuals and a wide open 3D world to explore, even if we’re unsure exactly how much of this trailer accounts for gameplay and in-engine footage. Check it out for yourself in the trailer below.

However, fans were also treated to the lineup of starting Pokémon featuring in the upcoming games, with a brief rundown of both abilities and attributes. Whichever Pokémon you choose, one thing is clear; they’re all equally adorable. 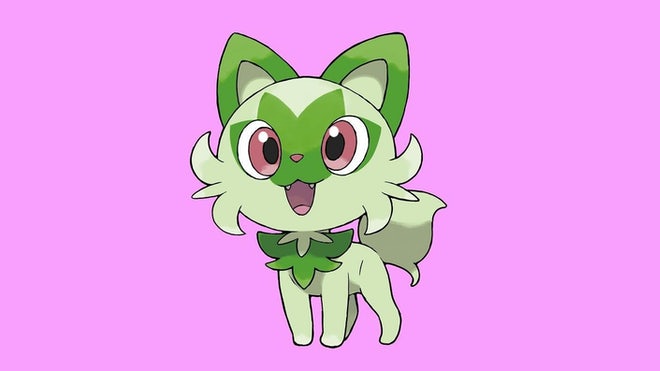 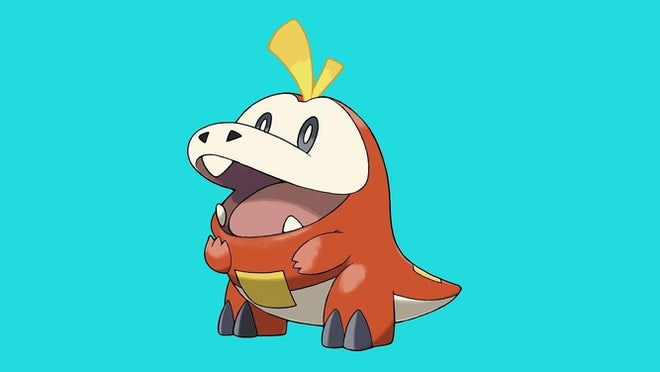 The laid-back Fire Croc Pokémon that does things at its own pace. 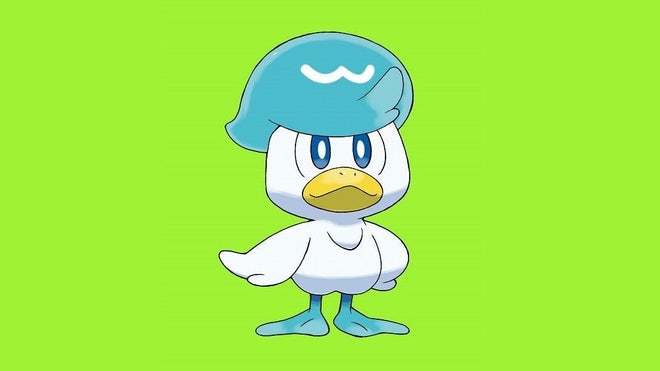 The earnest and tidy Duckling Pokémon.

With both games only having been announced for the first time this morning, we’re confident that we won’t see the ninth generation of Pokémon games release soon than the fourth quarter of 2022.