Max Payne 1 and 2 remakes coming from Remedy and Rockstar 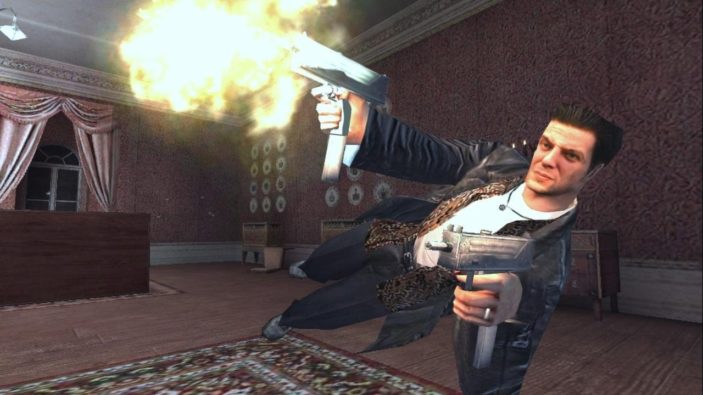 In today’s landscape of constant remakes and remasters, we’re surprised these two PlayStation 2 classics have not yet made the list. That time, however, is coming to an end. Remakes of Max Payne and Max Payne 2: The Fall of Max have been announced by developer Remedy in partnership with Rockstar Games.

It still remains to be seen just how much of a facelift these remakes will be getting, given they’ll most likely look and play vastly different to their original counterparts. We do hope that the comic book style of storytelling and gritty noir vibes hang around, with the noir genre sorely lacking in games as of late.