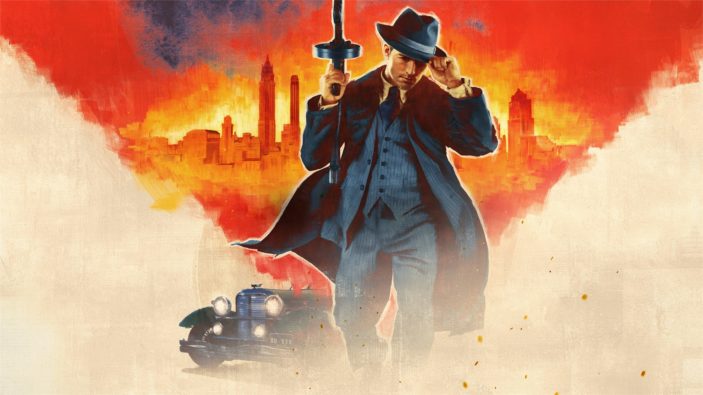 Originally announced back in May, the first look at Mafia: Definitive Edition in action has arrived. The fifteen minute gameplay walkthrough examines a number of the game’s finer points in detail, including exactly what has been altered from the 2002 original.

The game, which has been rebuilt from the ground up by current Mafia developer Hangar 13, builds on the 2002 original by rerecording cutscenes, expressions and animations with state of the art motion capture. It also adds new interactions with established characters to further flesh out the game’s world and story.

The game follows Tommy Angelo, a young cab driver recruited by the mob, and his eight-year journey to the top of Lost Heaven’s most powerful crime families. The game is set against the Prohibition Era of the 1930’s, a time when organised crime flourished in opposition to strict alcohol laws.

The walkthrough spends quite a while showing off one of the original game’s most popular levels, A Trip To The Country. What we can see if familiar level design, with vastly improved models, lighting, and textures. A Trip To The Country. As fans may remember, the level begins with Tommy inspecting a run-down old farm for a pick up only to have the cops show up to arrest him. What follows is a knock-down, drag-out gunfight with police that escalates into a full-blown Uncharted-style chase sequence.

One of the coolest reveals of the entire trailer is the news that a number of the team that worked on the original Mafia joined Hangar 13 to work on this remake. That’s an important creative distinction to make, and a clear indication that the project was important to the people to created the original.

We reviewed the Mafia 2: Definitive Edition remaster back in April.