How to watch PlayStation’s upcoming March State of Play stream 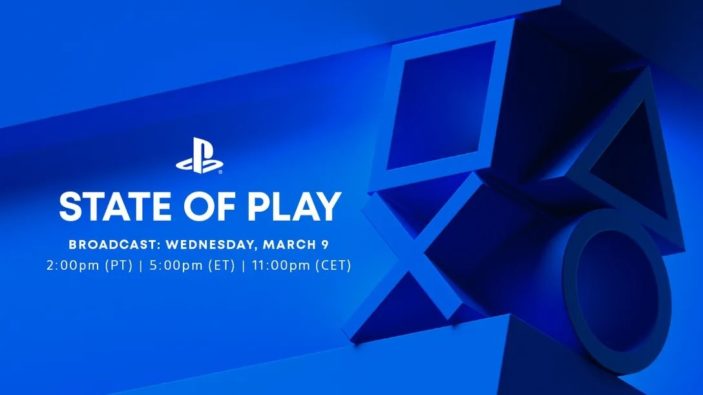 Sony has announced via the Official PlayStation Blog that the next State of Play stream is set to go for tomorrow morning.

While the showcase usually focuses on upcoming games, Sony has announced that this stream will highlight the works of various Japanese publishers, of which official titles are yet to be revealed. One can only hope for a brief glimpse at Final Fantasy XVI, but there’s a good chance we’ll see the announcements of both indie and AAA titles on the way. We’ve listed the Australian start times and dates for your convenience below.