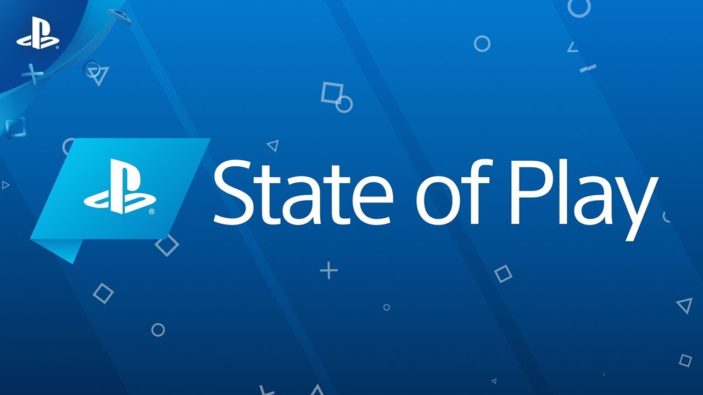 PlayStation has announced the first State of Play stream for 2022, with a focus on the upcoming Gran Turismo 7.

The 30-minute stream will most likely show off a lengthy look at some gameplay footage before the game’s release on March 4th.

However, we would be lying if we weren’t hoping for some additional titles to be shown off with some definitive release dates, with Hogwarts Legacy being one of the most highly anticipated releases of the year.

Below are the times listed for each state and time zone:

The stream can be found across multiple platforms including the official PlayStation Youtube and Twitch channels.