Here’s every announcement from this morning’s Nintendo Direct

There’s a sense of excitement that runs through the entire industry in the moments before a new Nintendo Direct broadcast. What will they talk about? What crazy new titles and ports will they announce for the Switch? Today’s broadcast, ahead of the launch of the new Nintendo Switch Online service, was a rapid fire streak of killer announcements. Here’s everything you might have missed.

Luigi’s Mansion 3
There’d been a sense that Luigi would be getting another spooky adventure after his Gamecube adventure was announced for the 3DS earlier in the year. Good news — he is, exclusively for the Nintendo Switch. No launch window has been announced for this one just yet, but expect to hear more over the coming year. 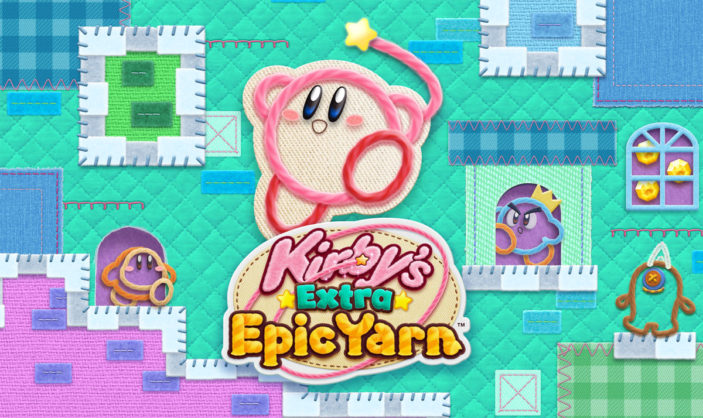 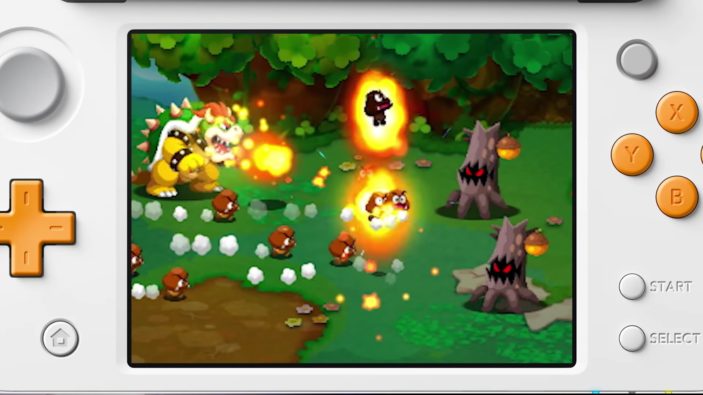 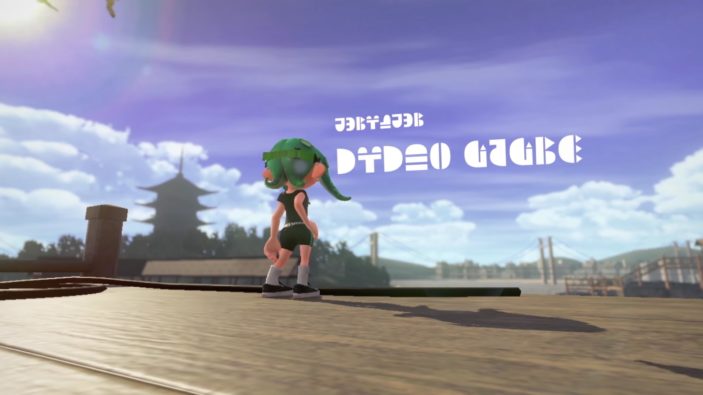 Splatoon 2
Splatoon 2‘s Vers. 4 Update will bring fresh modes, maps and weapons to the game to help it all Stay Fresh.

Mega Man 11
The old blue bomber himself is back with a brand new 2.5D adventure on the Switch. Fans of the older titles are eager to see if it will live up to the same tough-as-nails, edge-of-your-seat gameplay as the originals. It launches October 2.

Capcom Beat Em Up Bundle
Seven phenomenal beat-em-ups from the 16-bit era in one brutal package.
Final Fight, The King of Dragons, Captain Commando, Knights of the Round, Warriors of Fate, Armoured Warriors and Battle Circuit. All yours on September 18. 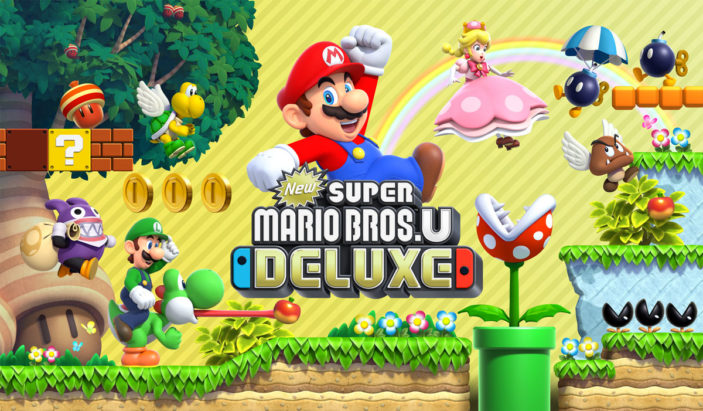 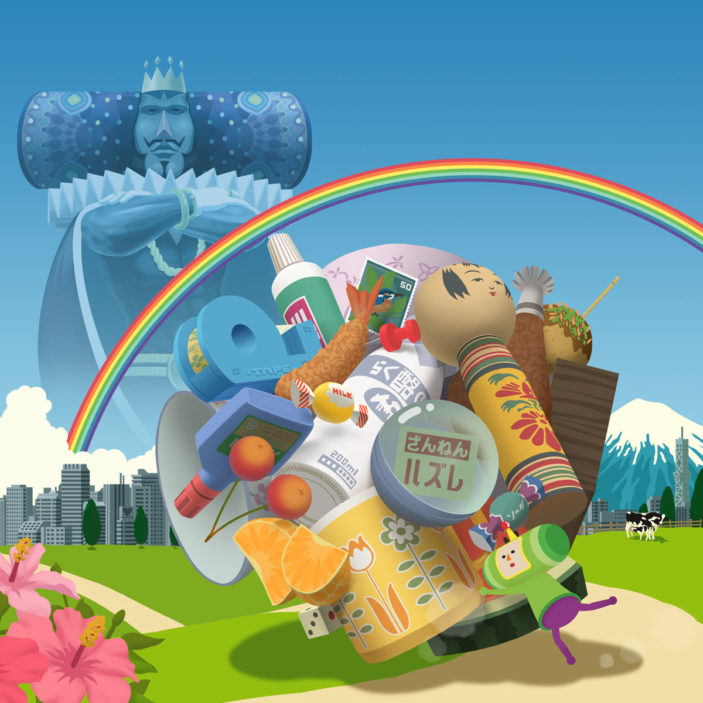 Katamari Damacy REROLL
The King of Cosmos is back at it. The cult hit of the mid 2000’s arrives on Nintendo Switch later this year.

Nintendo will be selling wireless NES controllers to go with Nintendo Switch Online, charged via the joycon sliders on the console.

Pokemon Let’s Go Pikachu/Eevee
Just about everyone we know is psyched for Pokemon’s first real spin on a major console. The adventure begins November 16.

Diablo 3: Eternal Collection
Blizzard are no stranger to Nintendo platforms, but this will be their first outing on the Nintendo Switch. Battle from the High Heavens to the depths of Hell itself on November 2. 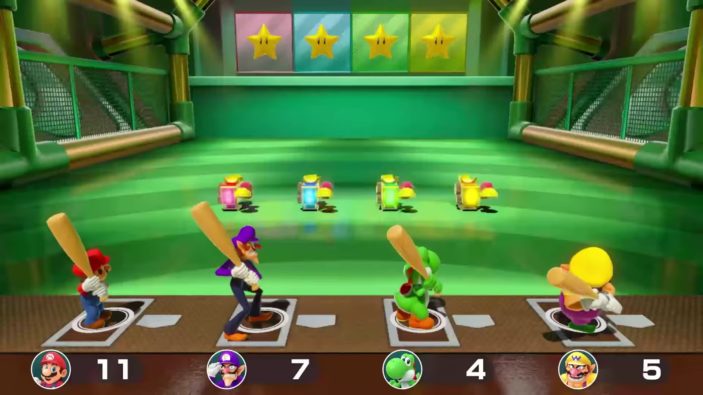 Super Mario Party
The series responsible for a litany of ruined Nintendo 64 controllers is on its way to the Switch. Bring all your longest running friendships to an abrupt end on October 5. 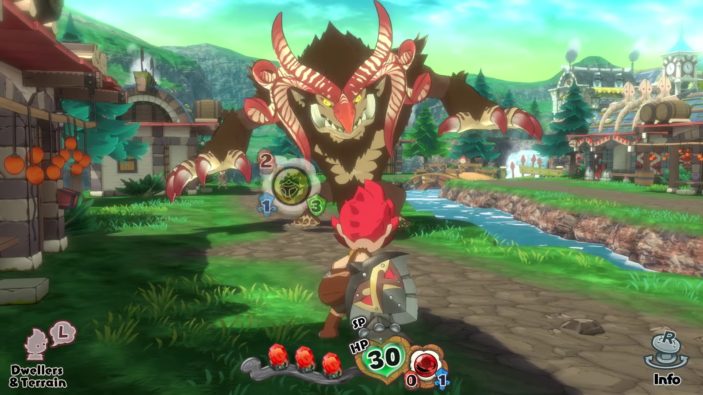 TOWN (Working Title)
GameFreak, the developer behind Pokemon, is hard at work on a new title, due for release in 2019. Very Ghibli in its look, the game sees bizarre monsters attacking a small town, and the villagers within must uncover their town’s secrets in order to save it. Colour us intrigued.

Cities Skylines: Nintendo Switch Edition
One of the most complex city builders ever made launches on the Nintendo Switch today (yes, TODAY). Grab it now and see if the scale of it makes your poor little Switch chug.

Daemon x Machina
The mecha battle action title that surprised everyone at E3 earlier this year is back with another look. The combat looks frantic and the robots extremely cool. Sign us up. This one’s due for launch next year.

Yoshi’s Crafted World
For those who’ve waited and waited for a real sequel to Yoshi’s Story on the N64, Yoshi’s Crafted World might finally be it. The hungry green dinosaur is on a mission through a papercraft world and he needs your help. This one set for launch Autumn 2019 (that’s Spring 2019 if you’re in the northern hemisphere).

Asmodee Digital Tabletop
Here’s a title with a lot of exciting applications. Asmodee specialise in making digital versions of popular board and tabletop games. The launch version of their app for the Switch will include greats like Carcassone, The Lord of the Rings: Living Card Game and Pandemic, but will quickly expand with titles like Settlers of Catan and Munchkin. One to watch for sure.

Civilization VI
A perfect fit for the Switch in our opinion. Conquer the world, no matter where you are. This one launches November 16 and we are absolutely stoked for it.

Starlink: Battle for Atlas
Ubisoft’s stab at the Toys-to-Life genre is now only a month away, and with the Star Fox team now firmly in place its time to announce a villain — Star Wolf. You’re gonna get it, mate. Starlink drops October 16.

At this point, the broadcast shifted for a moment and dove into a stream of rapid fire glimpses. Here we go:

Warframe — coming to Switch on November 20, with crossplay!

FIFA 19 — Only two weeks away from the beautiful game. Launches September 28.

Team Sonic Racing is set to drop around Christmas on the Switch, but no confirmed release date from Ninty.

NBA 2K Playgrounds 2 is set for a Q3 release which puts it about now. Somebody better hurry up and announce a date because we’re ready to go.

Lego DC Supervillains
The next in TT Games’ long running Lego series takes fans back to Gotham, but this time focuses on the bad guys instead of the good ones. Team up with Joker on October 16.

Final Fantasy Crystal Chronicles Remastered
A forgotten gem of the Nintendo Gamecube era, Crystal Chronicles will  feature full online multiplayer and a wealth of new modes. You used to have to connect four Game Boy Advances to your Gamecube using a link cable if you wanted to play co-op. The future is amazing. Available in 2019.

Chocobo Mystery Dungeon: Every Buddy!
The announcement that had the Twitch chat scratching its head. The formerly Pokemon-centric Mystery Dungeon series is having a Final Fantasy-themed make over. More on this later this year. 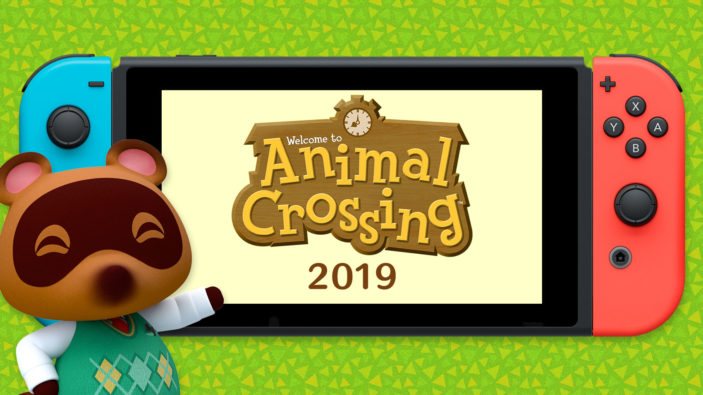