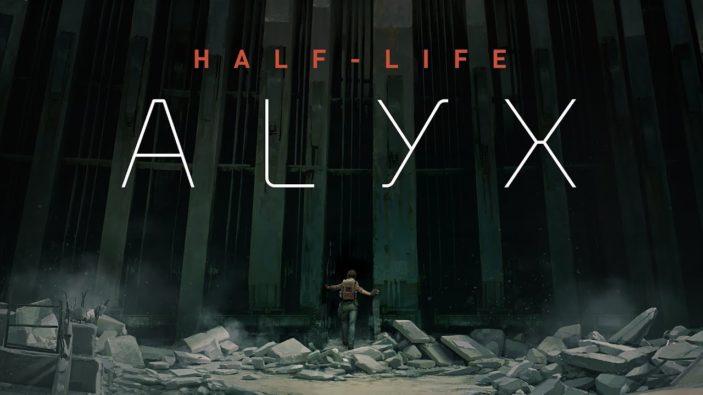 Valve revealed the release date via their official Twitter overnight, along with preorder bonuses for anyone who has purchased a Valve Index. The Index is Valve’s own virtual reality hardware.

Half-Life: Alyx caused a stir on its announcement; it’s a VR-only title. It is a prequel to Half-Life 2 that follows fan favourite character Alyx Vance. In it, Alyx works with her father Eli to build a resistance against the Combine.

“Everyone at Valve is excited to be returning to the world of Half-Life,” said Valve founder Gabe Newell. “VR has energized us. We’ve invested a lot of ourselves in the technology. But we’re also game developers at heart, and to be devoting ourselves to a VR game this ambitious is just as exciting.”

Half-Life: Alyx runs on the Source 2 engine. It will support mods, and is currently listed on Steam for AUD $84.95. The game will be available on all PC-based VR headsets, so don’t worry if you have a Vive or an Oculus and aren’t sure if it will run — it will.

Additionally, to celebrate this milestone release, Valve have made every previous Half-Life game available for free on Steam until April 1, 2020. If you have holes in your HL collection, patch them up now.