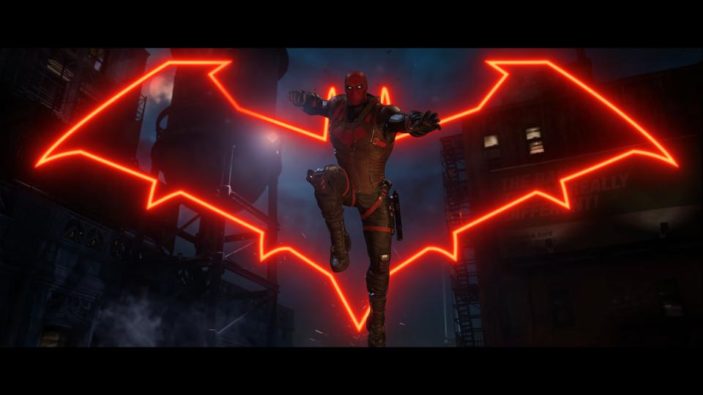 We finally know what WB Games Montreal has been working on all this time — Gotham Knights.

The Batman: Arkham Origins studio has spent the last four years teasing a Batman game of their own creation. Now, all is revealed at last. The trailer, released this morning during the DC FanDome livestream, shows a world in which Batman is dead. In a brief pre-recorded video message to the remaining members of The Family — Robin, Batgirl, Nightwing and Red Hood — Bruce Wayne hands over the keys to the kingdom. The Batcave has been destroyed as a failsafe, but he points them to The Belfry, a secondary Batcave in Wayne Tower that the team can use as a stronghold. “Some of the technology is outdated,” says Bruce, “but it has the gear you need and all of my files.”

From there, it’s time for the Gotham Knights to bring the city’s criminal element to heel. The team must embark on a vigilante quest to keep law and order in the city now that word of the Batman’s death is out. Each member appears to have movesets of their own and, despite the four lead characters, it appears to be a single-player affair. For a wild moment, I thought it might include co-operative play — there are sequences in the trailer that show Batgirl and Robin working together and performing combo moves. What’s more likely is that this is a single-player affair with missions involving other heroes, similar to Batman: Arkham Knight.

The trailer then closes out with the long-awaited Court of Owls reveal. Recent teases alluded to the Court of Owls. The Court of Owls, a secret society of Gotham elites, first appeared in Scott Snyder and Greg Capullo’s brilliant New 52-era run of comics. The same run introduced the villain Talon, who appears in this trailer also.

The trailer does not give a confirmed release date beyond 2021, and makes no mention of any platforms. We feel pretty safe calling Gotham Knights for PlayStation 5, Xbox Series X, PlayStation 4, Xbox One, and Windows PC.