Gamescom 2022: New Tales From the Borderlands revealed along with an action-packed trailer 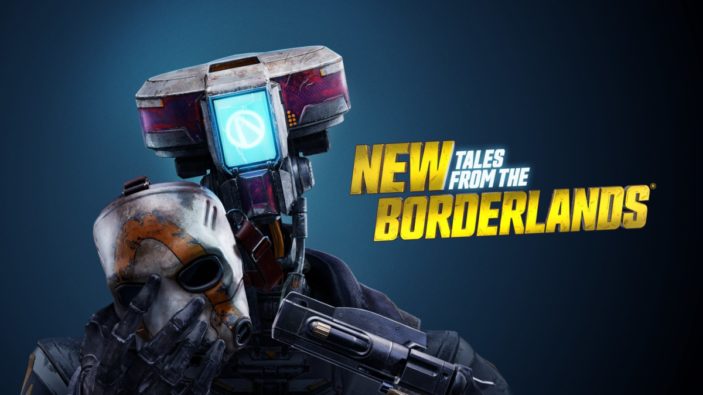 Revealed with an action-packed trailer, New Tales from the Borderlands sees us following a new trio of characters caught in a battle with Tediore, a weapons manufacturing company you may remember from the mainline Borderlands games. As you’d expect, our protagonists are also locked in a race to find yet another vault, which could hold the answer to their problems. Don’t they all? The trailer holds much of the charm and humour featured in the first game, with some nifty cameos from the original gang if you can spot them. While this trailer is purely cinematic, we’re expecting the same narrative driven, point-and-click gameplay feature din the first game, although Telltale Games are sadly and understandably no longer at the helm. Check it out for yourself below:

The best part? New Tales from the Borderlands is set to launch later this year on the 21st of October on all major platforms. We simply can’t wait.