My Hero One’s Justice is a game designed purely for the My Hero Academia faithful, not because it’s inaccessible, but because the story begins at the halfway mark, picking up our protagonist Midoriya’s journey from his internship with hero Gran Torino – about the halfway mark of season two for those that follow the anime. While it does make some effort to contextualise the battles taking place, those coming in fresh to the franchise won’t be able to pick up the action easily.

That said, the decision to place the game in the thick of the story is a good one, because it covers the best battles that My Hero has to offer, with great action and incredibly fun, varied gameplay that actively encourages replayability.

Essentially, the game’s story mode (and original manga) follows aspiring hero Izuku Midoriya on his journey to become the greatest hero of all time. Born without a ‘quirk’ (special ability), he’s soon discovered by the world’s greatest hero, All Might, and bestowed with his earth-shattering power. The game charts Midoriya’s journey from learning how to harness the powers of his quirk, One for All, all the way up to All Might’s epic battle against long rival All for One. 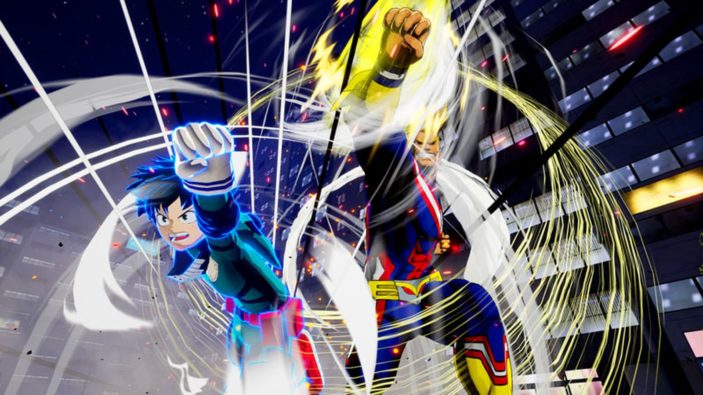 Outside of the main story, players can take control of the game’s solid and wildly interesting roster in local and online matches, as well as a single-player mission mode that includes a solid amount of conditional fights to work through. Passing missions earns you cosmetic items for character customisations, but this mode is rather unnecessary as you can only dress up existing characters without creating your own.

The bulk of the action takes place via frenetic battles that largely mirror the plot of the manga and anime. Combat is occasionally frustrating, with special moves only able to be pulled off by specific button combinations, and can be clunky times. When it works, though, it’s a pure delight rather akin to the Naruto Ninja Storm series. Characters perform very similar moves, but also have access to their unique quirks, such as Aizawa’s expandable scarf and quirk-cancelling abilities, and Todoroki’s dual fire and ice quirks. 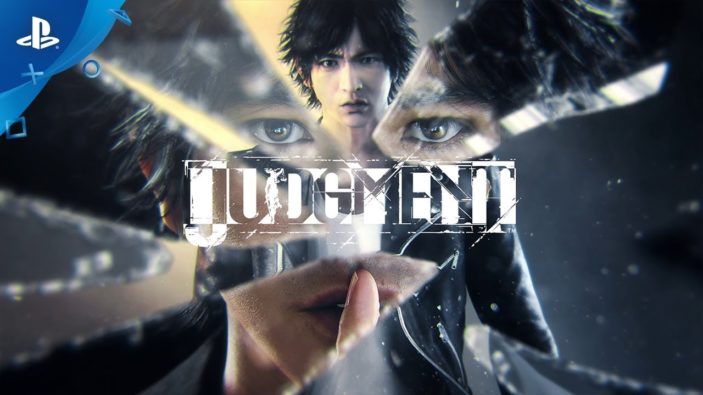 Using these quirks breaks up battles and gives them a unique style for each character, making them different enough to enjoy play throughs and missions with all of them. The smooth and enjoyable combat is what makes the game so much fun, with fast-paced battles letting you speed through missions.

Unfortunately, speed is also a minor dampener on the game, as many of the best story moments are rushed through, leaving the bulk of gameplay to be found in mission mode and single player battles. That said, while the game lasts it is very fun, and buoyed by gorgeous, eye-popping graphics.

The game’s graphics look great on the Switch’s handheld and docked modes, perfectly replicating the anime-cum-superhero aesthetic of the franchise. Battles pop just as they should, and they’re neither too fast nor too slow to keep up with. The perfect pacing coupled with the stylish graphics are part of what makes the battles of One’s Justice so appealing. It looks great, feels great, and is wildly satisfying.

For those who’re already on board with the My Hero Academia franchise (it comes highly recommended from me), you’ll find delightful amounts of content to work your through, and a solid fighter to experience all your favourite battles. While this might not be a title for those unfamiliar, the building blocks of a brand new anime game franchise is here. My Hero Academia has a lot more to give, and I’m sure we’ll see it in years to come.

This game was reviewed with a pre-release retail code provided by the publisher.