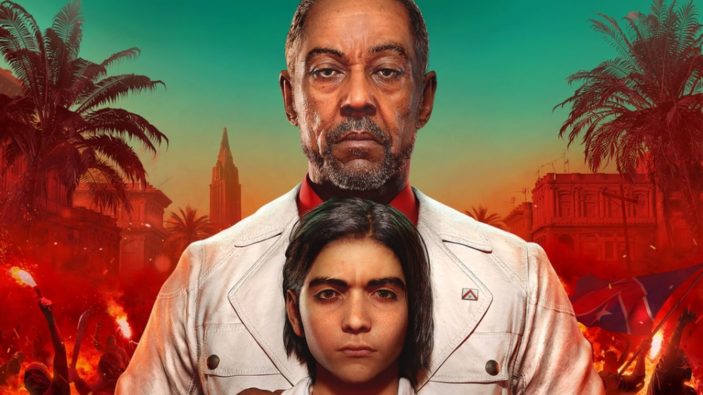 Unceremoniously outed on the PlayStation Store earlier in the week, Ubisoft have formally announced Far Cry 6.

Set in Latin America amid a moment of explosive revolution, players control a guerilla fighter named Dani Rojas. Dani is attempting to wrest control of their country from a ruthless dictator named Anton Castillo, played by Breaking Bad and The Mandalorian star Giancarlo Esposito. The game paints a far grimmer picture than 2018’s Far Cry 5, which was much lighter in tone and direction.

Its announcement came during this morning’s Ubisoft Forward broadcast. The presentation took the place of Ubisoft’s annual E3 press conference, which was cancelled due to the Covid-19 pandemic. For more announcements from Ubisoft Forward, click here.

Far Cry 6 launches February 18, 2021 on PlayStation 4, Xbox One, and Windows PC. The PS4 listing mentions a free upgrade to the PS5 version. Xbox owners should expect the same.