E3 2019: Empire of Sin is the new game by Doom creator John Romero 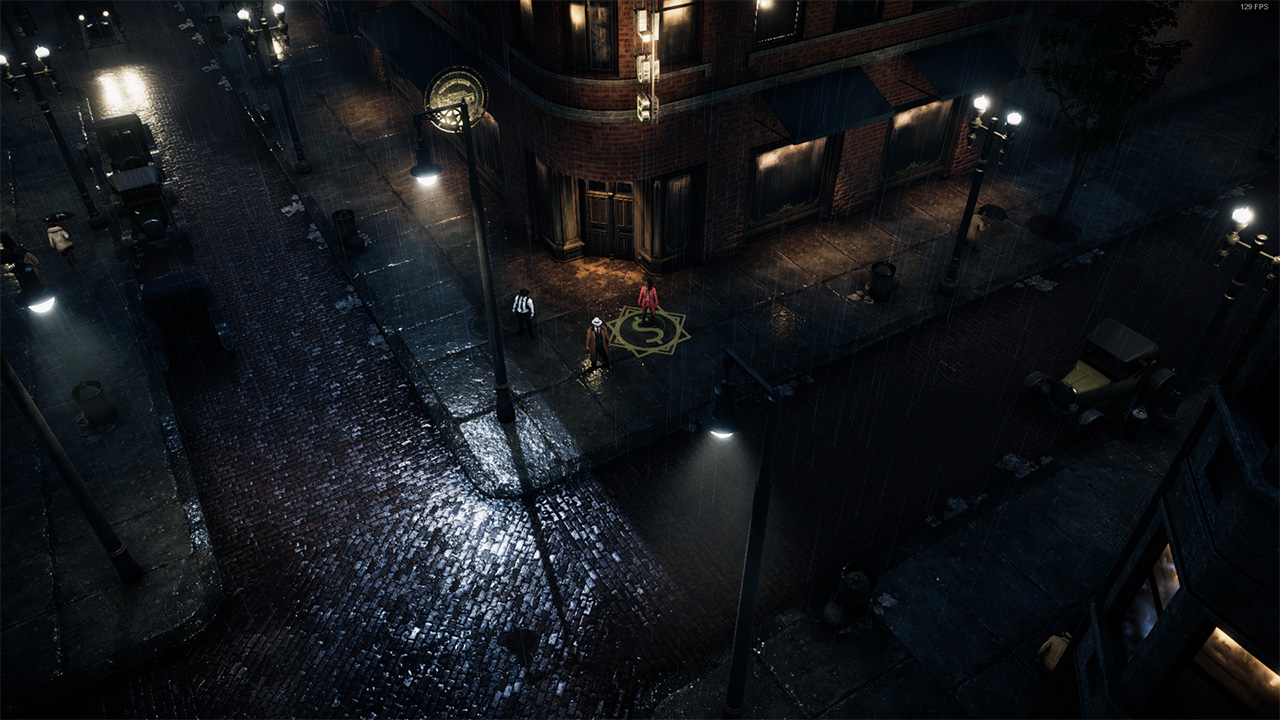 Empire of Sin is a new strategy game from Paradox Interactive and Romero Games, the independent studio founded by Doom co-creator John Romero. It dropped its first trailer during this morning’s Nintendo Direct at E3 and looks to merge the top-down strategy of XCOM with 1920’s prohibition era America.

The trailer features baroom brawls, gun fights and tense standoffs as rival gangs vie for control over different parts of each map. Colour us extremely interested in this, especially given its developer pedigree.

Empire of Sin will launch on PlayStation 4, Xbox One, Nintendo Switch, Windows PC and Mac in 2020.