Dying Light 2 Keeps the Action Moving With a New Trailer

It’s safe to say that Dying Light 2 has had a lengthy development run leading up to the next generation of consoles. An indefinite delay has turned itself into one of the most promising zombie titles in recent memory, packed with tense action, incredible set pieces, and that smooth parkour that made the first Dying Light such a pleasure to explore.

Developer Techland took to Gamescom 2021 to release an impressive trailer that gives us the most detailed look at Dying Light 2 to date. The trailer delves deep into the city of Villedor, which will serve as the game’s setting, as your protagonist fights to stay alive in a sea of warring gangs, undead hordes and perilous pathways. You’ll get the chance to meet most of these gangs, each unique in their appearance and approach to how they wish to dominate the city. Some wish to dominate the remaining survivors, while some just want to see the city fall. Either way, it seems like the choice is yours, which will hopefully lead to some inventive and varied missions and situations. 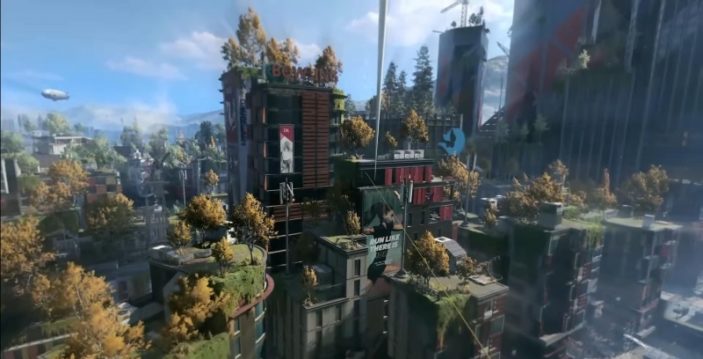 The action seems tight, allowing you to utilise a plethora of handheld weapons against your foes, and in brutal fashion. While combat seems admittedly similar to Dying Light’s first entry, traversal has been given a major overhaul. Parkour is still the name of the game, but new tools and abilities include a grappling hook, parachute and what seems like the ability to tackle an undead enemy out of a high rise window, only to use them as a landing pad. It’s inventive to say the least, and I’m here for it. Parkour will also factor into combat encounters as you flip and twirl around your enemies to gain the upper hand. 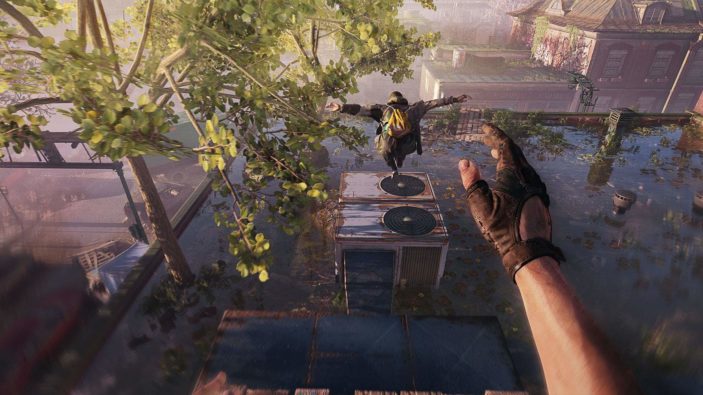 We can finally see the light at the end of this tunnel, with Dying Light 2 set to release on PlayStation 4, PlayStation 5, Xbox One, Xbox Series X/S and PC on December 7, 2021.