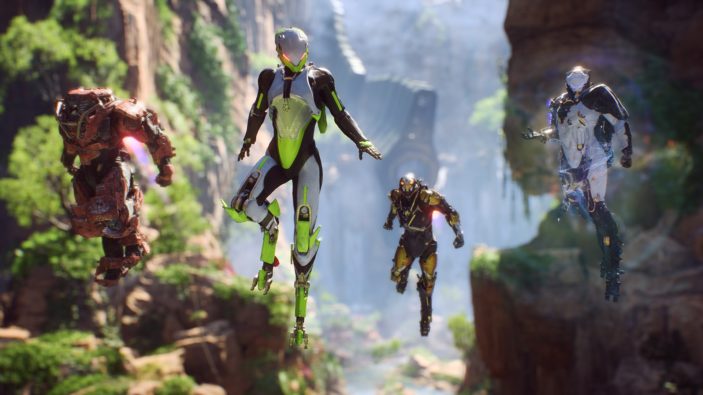 It’s been over a year since Bioware announced they planned to beat Anthem into shape. Today, that lofty dream is over. BioWare and EA have announced that development on the beleaguered 2019 online shooter will cease. The Anthem team will join the Dragon Age 4 staff.

The announcement came via the official BioWare blog, and was written by executive producer Christian Dailey. In the post, Dailey explains that the decision to shutter the game was the result of several hurdles. Development in the time of COVID-19 had a serious impact, and a desire to contribute to other projects like Dragon Age 4 and Mass Effect was overwhelming.

“2020 was a year unlike any other however and while we continue to make progress against all our game projects at BioWare, working from home during the pandemic has had an impact on our productivity and not everything we had planned as a studio before COVID-19 can be accomplished without putting undue stress on our teams,” Dailey wrote.

“I know this will be disappointing to the community of Anthem players who have been excited to see the improvements we’ve been working on. It’s also disappointing for the team who were doing brilliant work. And for me personally, Anthem is what brought me to BioWare, and the last two years have been some of the most challenging and rewarding experiences of my career.

“Game development is hard. Decisions like these are not easy. Moving forward, we need to laser focus our efforts as a studio and strengthen the next Dragon Age, and Mass Effect titles while continuing to provide quality updates to Star Wars: The Old Republic.”

Though development on Anthem has now ended, Dailey says that the game’s servers will remain live for the time being.

You can read our full review of Anthem here.