Nintendo has unveiled a special edition of its popular Switch console, inspired by the upcoming Animal Crossing: New Horizons. Look at it. So simple. So beautiful. As charming and soothing as any Animal Crossing game.

The redress starts with pastel blue and green coloured Joy-Cons with white wrist straps. The Switch unit itself features a cross-hatch patterened rear side. The charging dock is white with a design featuring noted Animal Crossing loan shark Tom Nook and his large adult sons, Timmy and Tommy. 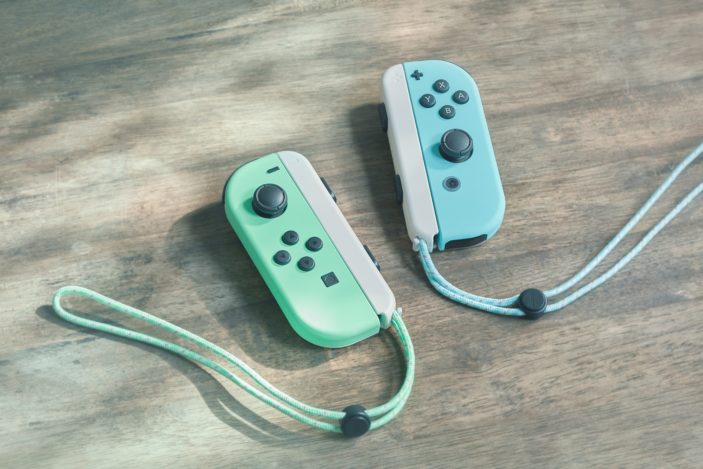 It’s so simple, and yet so effective. The colour scheme perfectly mirrors the beachside setting of New Horizons and the artwork is cute as hell.

Nintendo hasn’t indicated any specific Australian retailers that will have available stock. The press release states only that the console will be available for preorder “at select retailers shortly.” So far, only EB Games made their pre-order page live so head on over. We’re sure JB Hifi won’t be far behind. 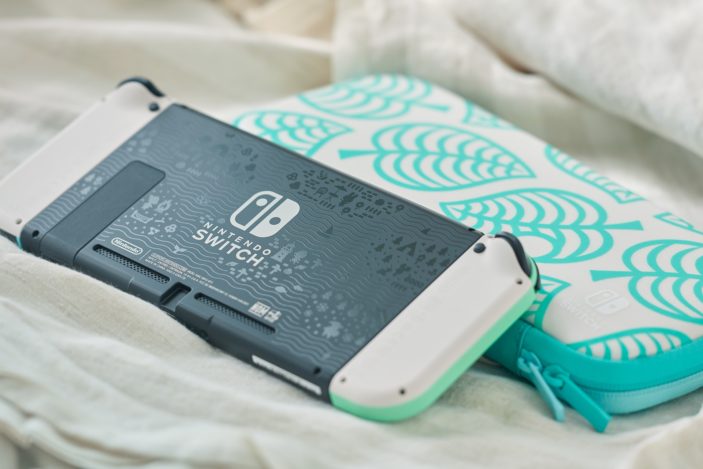 What else will you be playing in March? Check out our Australian video game release dates page to find out.