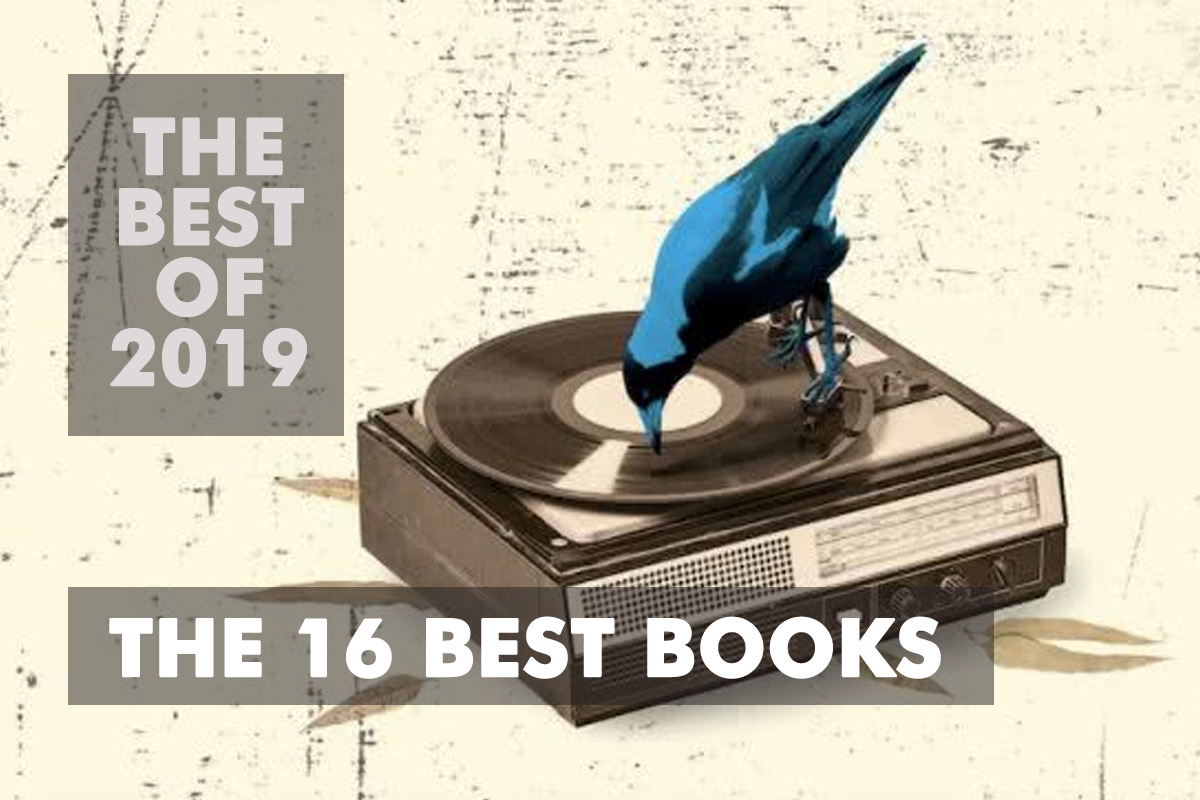 2019 you’re done. It might not have all gone to plan, and you might’ve been a bit of a trash fire politically, but there’s no denying you’ve produced the goods books wise. It’s been another big year in publishing, with thousands of books being published, read and enjoyed. We’ve also had quite a few literary heavyweights return with new books this year, and some of them might have even made this list.

We in the Books Team have taken a moment to look back over the year’s releases and compiled this list of our favourite reads. As with our list last year, it’s proven to be a pretty diverse collection of books, with a nice mix of fiction, non-fiction and poetry. 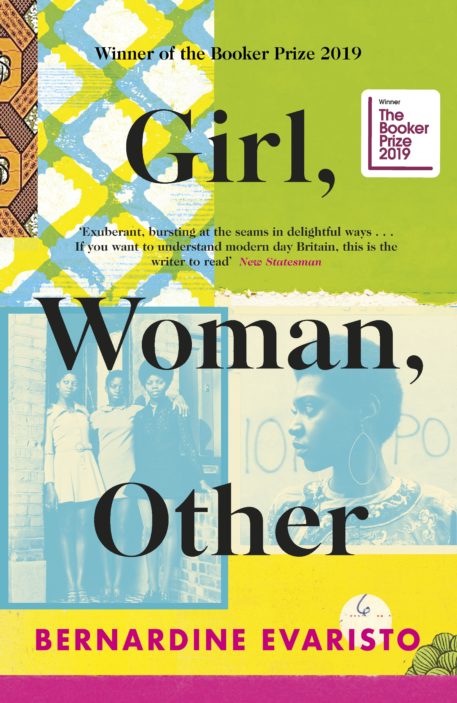 Simon: Undoubtedly my favourite read of 2019 and a most deserved Booker winner. The novel follows the lives and struggles of twelve characters, mostly women, black and British, and all varyingly interconnected. I found myself having to drag myself away from these twelve character’s stories. Wonderfully polyphonic and with a wide reaching time scale, Girl, Woman, Other was a vivid, original and often joyful novel that has stuck with me long after I’ve finished reading. (Penguin). 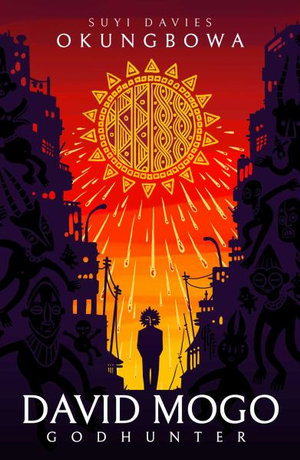 Jodie:  Anything that could be described as “Nigerian godpunk” gets my attention pretty quickly – luckily David Mogo, Godhunter retained it for all the right reasons. The world-building of this urban fantasy is outstanding, with a magic system rooted in the Nigerian godly pantheon, and some fiercely original characters. (Rebellion) 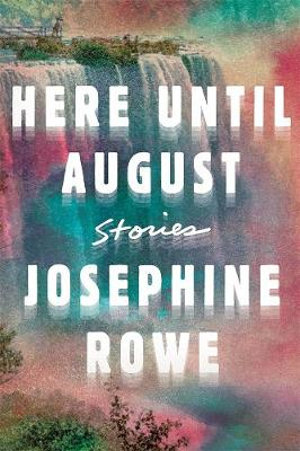 Emily: As a lover of short fiction, my top read of the year would have to be Josephine Rowe’s incredible collection Here Until August. It is a shining example of what Australian short fiction can do and be. From her intense characterisation to her tight control of language, this collection is near perfect and cements Rowe as one of my favourite Australian writers. (Black Inc.) 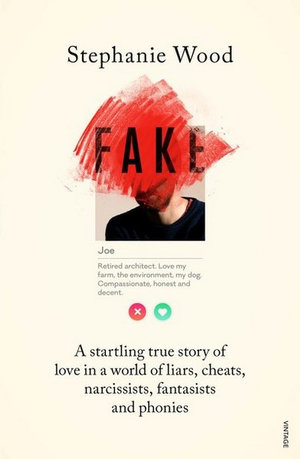 Natalie: Stephanie Wood, the former features journalist at The Good Weekend has written an incredible debut book. It’s a rich, detailed and thrilling look at a relationship she had with a narcissist and professional love-rat. Wood handles the complexities of human relationships with a deft hand, and ultimately leaves us with something that stays with us long after that final page. (Vintage) 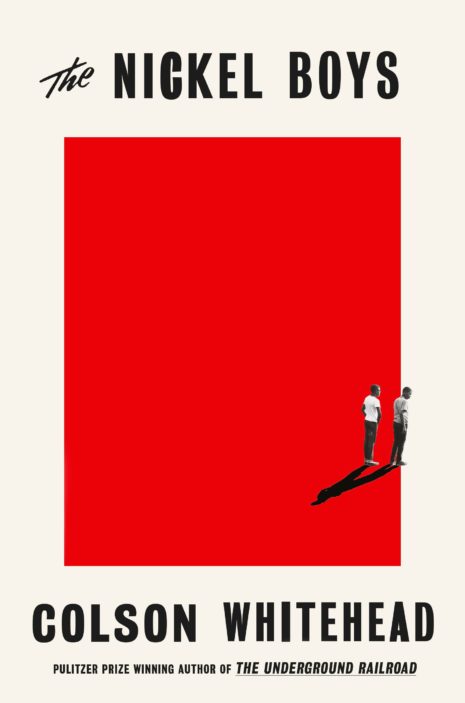 Russell: Following up from writing a multi-award winning novel would be a daunting task, especially when those awards include both the Pulitzer Prize and National Book Award (2016), but Colson Whitehead’s The Nickel Boys is every bit as good as its predecessor, The Underground Railroad. Here, Whitehead examines the impact of 1960s John Crow-era reformatory schools on young black students.Through the character Elwood Curtis, we see the cruelty and lasting impact of their treatment in the schools throughout their lives, which serves as a wider examination of 1960s America and the Civil Rights Movement. The Nickel Boys proves again that Whitehead is one of America’s best living writers and critics (Doubleday). 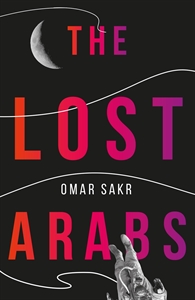 Simon: One of my most anticipated reads of the year, The Lost Arabs more than lived up to my expectations. Intimate, vibrant and beautifully composed Omar Sakr finds that delicate balance between the personal and the political. As with much of Sakr’s work, there is a strong focus on ideas of family, identity and society. Thoughtful and fiercely powerful, this collection is from a poet in full command of the language he deploys. (UQP).

How We Disappeared – Jing-Jing Lee 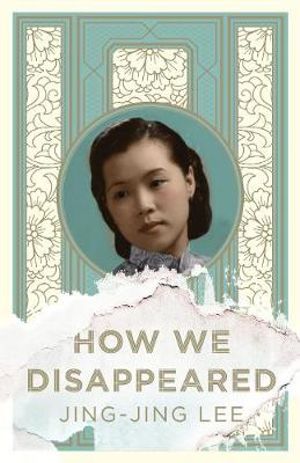 Jodie: My choice for gut-punch read of the year! Following the elderly Wang Di and bullied tween Kevin, How We Disappeared is equal parts heartfelt and harrowing, as the reader gradually fits together the narratives of both Wang Di and Kevin. War, loneliness, and painful secrets are met with moments of tenderness, kindness, and love – have tissues handy for this one. (Oneworld Publications) 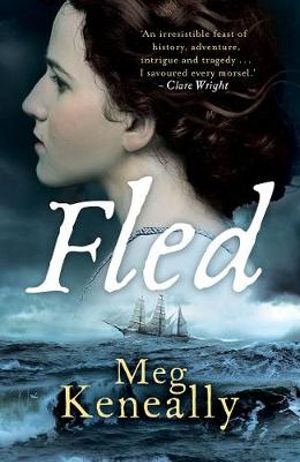 Emily: Meg Keneally’s fictionalised version of the life of Mary Bryant, her novel Fled saw her step out of the shadow of her literary giant father and announce her arrival as a writer of historical fiction to be reckoned with. I loved this tender portrait of life at the bottom edge of the world for this woman convict so much that I’ve recommended it to everyone I know. I also now have a new found respect for stories of this era of Australian history— a period I had previously thought too dull for good historical novels. (Allen & Unwin) 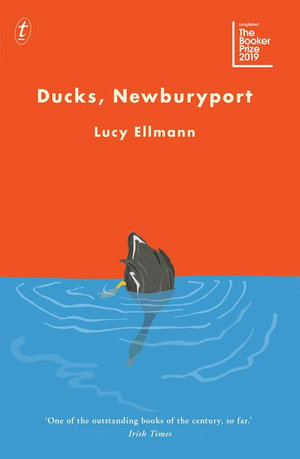 Russell: The Booker prize nominated, Ducks, Newburyport, was by far the most fun I’ve had reading in quite some time. But at the same time one of the most challenging, being around 1000 pages and consisting of only 8 sentences (one of which makes up 95% of the book). Essentially consisting of the inner-monologue of an Ohio mother and her worries surrounding her children, her regrets of the past with her family and lost career, and her anxieties of the state of the world, all broken up by small sections regarding a Lioness and her cub. Sounds like a lot? It is, but it’s also very moving and funny. Lucy Ellmann masterfully uses the stream-of-consciousness style and presents a poignant indictment of the current state of Trump’s America and the world that surrounds it (Text Publishing). 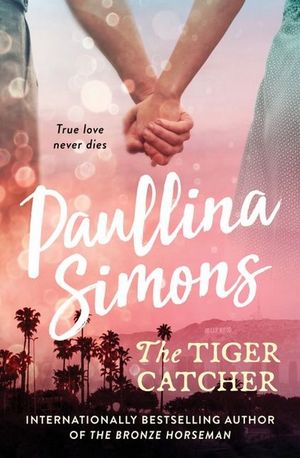 Lyn: The first book in Paullina Simons‘ new End Of Forever fictional saga, The Tiger Catcher is reminiscent of the Outlander series. The novel tells the story of Julian, who meets the love of his life, but before they are to be married things go tragically wrong. As with all of Simons’ books, it was thoroughly written and immaculately plotted. I was drawn into a world that was so intense and imaginative that I found the book hard to put down! (HarperCollins)

Emily: The long hoped for sequel. The Testaments, while very much continuing the terrifying story of Gilead, was a powerful and hopeful call to arms- as well as a damn good read. (Vintage)

That Reminds Me – Derek Owusu 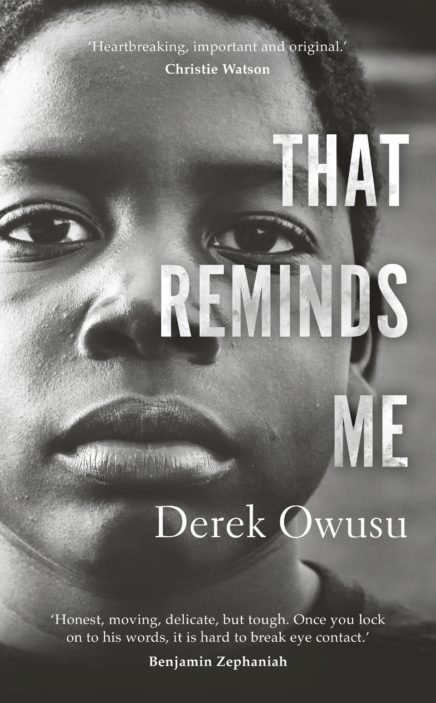 Simon: The first novel to be published on Stormzy’s Merky Books imprint, Derek Owusu‘s That Reminds Me proved to be a powerfully moving coming-of-age tale. Told through fragments of memory, That Reminds Me tells the story of one young man, from birth to adolescence. It’s quite a short book, but impactful in spite of its brevity. Owusu imbues his work with an honest poetry, that makes for a compelling and moving read. (Merky Books). 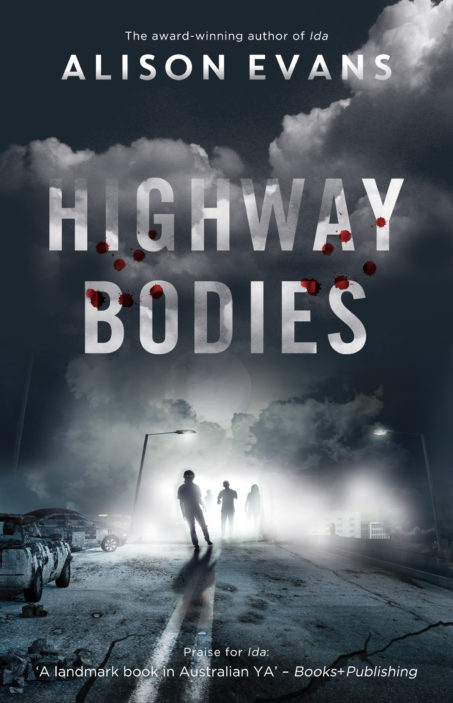 Jodie: More than just a great (and distinctly Aussie) zombie horror, Highway Bodies is also one of the most inclusive reads that I was lucky enough to read this year. Driven by love, family both born and found, and a whole heap of zombie killing, it’s an excellent second offering from author Alison Evans. (Echo) 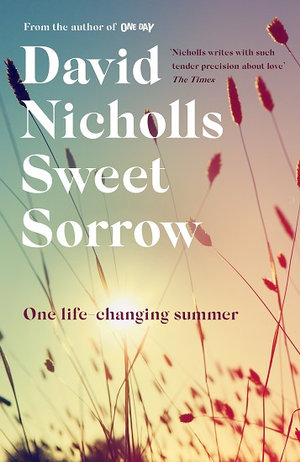 Emily: David Nicholls’ incredible new novel Sweet Sorrow was another highlight of my reading year, capturing nostalgia for long endless summers as well as for the strangeness that is friendships among those cast together in a play. It combined a love of Shakespeare with a beautiful coming of age story and showed us that David Nicholls is not only an expert on classic literature, he may just be an expert in the contemporary novel too. (Hodder & Stoughton) 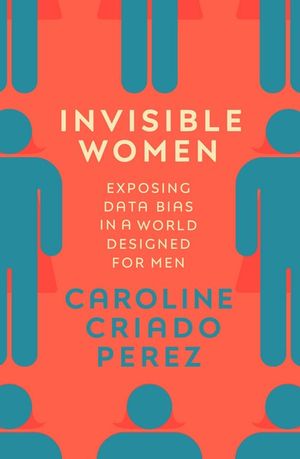 Russell: One of the most interesting and enlightening non-fiction reads of the year, and arguably one of the more important. Invisible Women shines the light on how the world has been designed using data and science that is essentially biased toward men, and presents examples that can be found in everyday life, from the design of bus routes to the size of mobile phones. Perez presents data and design biases with a fascinating and readable style and breaks down the face-palmingly frustrating gap that still exists (Chatto & Windus).

Something To Believe In – Andrew Stafford 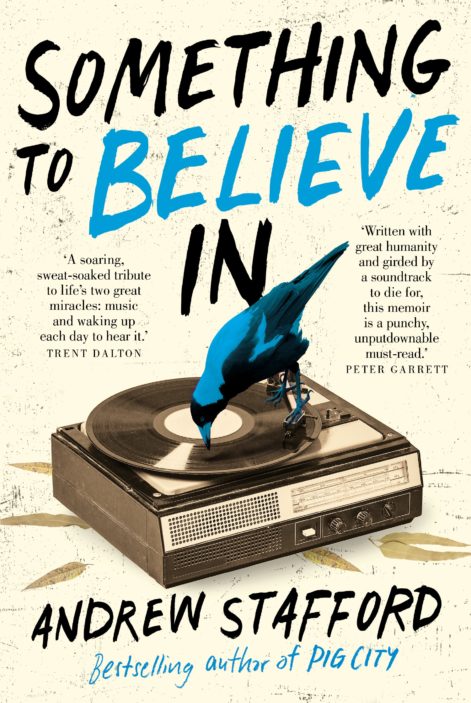 Natalie: Pig City author Andrew Stafford has penned a love letter to music, madness and Brisbane. There are some relatable stories in the mix along with some fabulous anecdotes. It’s an absolute must-read for any self-respecting music fan. (UQP)