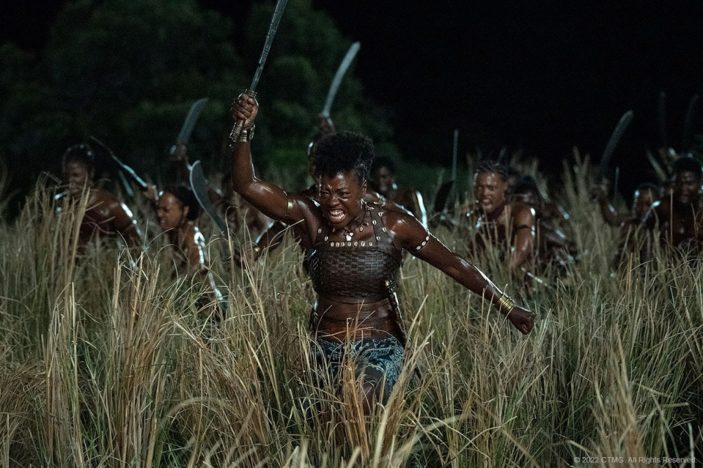 The Woman King is the remarkable story of the Agojie, the all-female unit of warriors who protected the African Kingdom of Dahomey in the 1800s with skills and a fierceness unlike anything the world has ever seen. Inspired by true events, The Woman King follows the emotionally epic journey of General Nanisca (Oscar®-winner Viola Davis) as she inspires the King to take on the enemies determined to violate their honor and destroy their way of life. Some things are worth fighting for…

For your chance to win one of these double passes* which can be used at your local cinema (T&C’s apply) until the film’s season concludes, tell us in 25 words or less what your favourite movie about royalty is and why? Competition closes Monday October 17th, 2022 9am AEST. *Australian residents only.