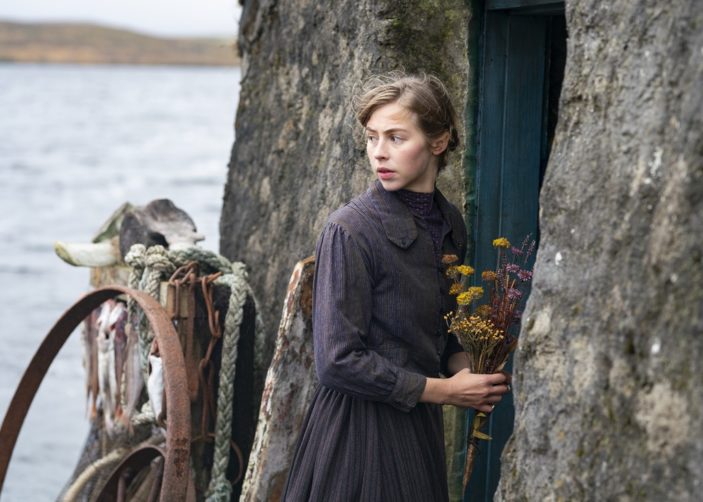 Kirsty MacLeod (emerging talent Hermione Corfield) dreams of a better life away from the suffocating isolation of her small Scottish island village. When several young villagers are conscripted for service in the First World War, including her lover Murdo (Will Fletcher), a road dance is held in their honour the evening before they depart. It’s on this fateful evening that Kirsty’s life takes a dramatic and tragic turn.

For your chance to win one of these double passes* (which can be used at your local participating cinema until the film’s season concludes; T&C’s apply) tell us in 25 words or less what your favourite coming-of-age story is and why?