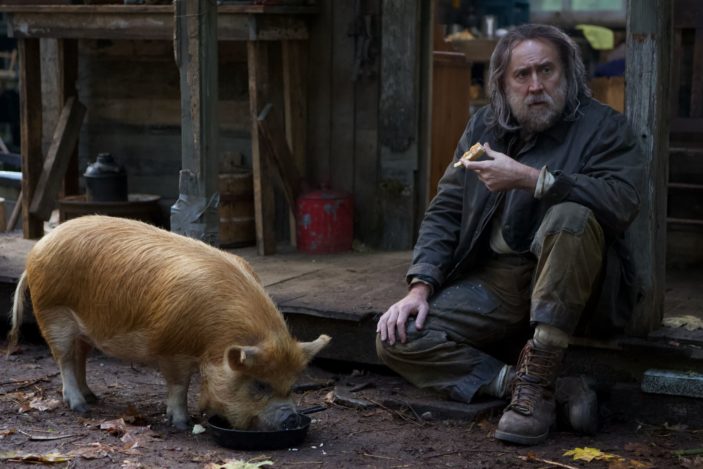 Thanks to Madman Films we have 10 double passes (Admit 2) to give away for the upcoming release of Pig starring Nicolas Cage, set for release in Australian cinemas from September 16th, 2021.

A truffle hunter (Nicolas Cage) who lives alone in the Oregonian wilderness must return to his past in Portland in search of his beloved foraging pig after she is kidnapped.

For your chance to win one of the ten double passes, which can be used at your local cinema until the film’s season concludes, tell us what’s your favourite Nicolas Cage performance and why in 25 words or less. Entries close on Tuesday September 14th, 2021 at 9am AEST.