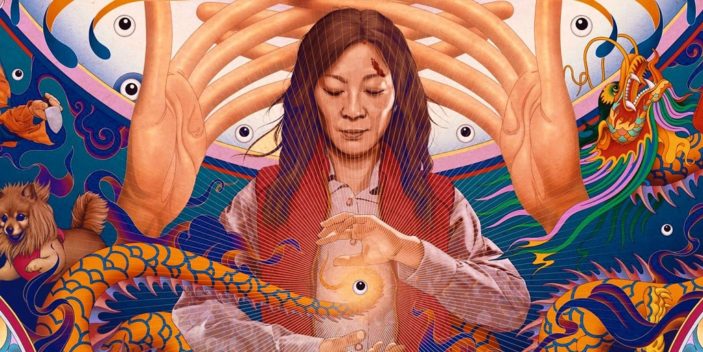 Everything Everywhere All At Once is now one of A24’s highest grossing releases in the studio’s history, with audiences the world over enamoured with The Daniels‘ trippy, emotional multi-versal action film.

If you’re yet to experience Michelle Yeoh‘s extravagance (or you just want to see it again!) we have 5 double in-season passes (Admit 2) to giveaway (thank you Roadshow Films).

For your chance to win one of these double passes*, which can be used at your local cinema until the film’s season concludes, tell us, in 25 words or less, what your favourite Michelle Yeoh movie role is and why? Competition closes Monday 2nd May, 2022 9am AEST *Australian residents only.