Win a double in-season pass to see Emily; The real and imagined life of Emily Brontë on the big screen 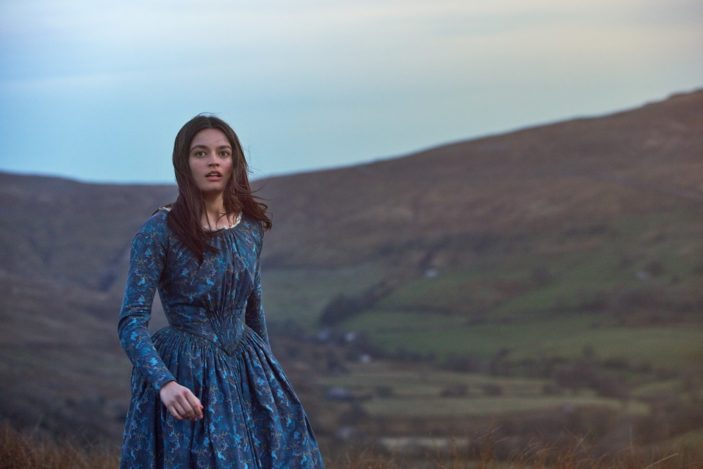 Thanks to Madman Films we have 10 double in-season passes (Admit 2) to see Emily, where the real and imagined life of ‘Wuthering Heights’ author Emily Brontë intertwine, in Australian cinemas from January 12th, 2023.

EMILY tells the imagined life of one of the world’s most famous authors, Emily Brontë. The film stars
Emma Mackey as Emily, a rebel and misfit, as she finds her voice and writes the literary classic ‘Wuthering Heights’. EMILY explores the relationships that inspired her – her raw, passionate sisterhood with Charlotte (Alexandra Dowling) and Anne (Amelia Gething); her first aching, forbidden love for Weightman (Oliver
Jackson-Cohen) and her care for her maverick brother Branwell (Fionn Whitehead), whom she idolises.
Frances O’Connor makes her directorial debut with EMILY, from her own original screenplay. The
film also stars Adrian Dunbar and Gemma Jones.

For your chance to win one of these double passes* (which can be used at your local participating cinema until the film’s season concludes; T&C’s apply) tell us in 25 words or less what author’s life you’d like to see brought to life and why?