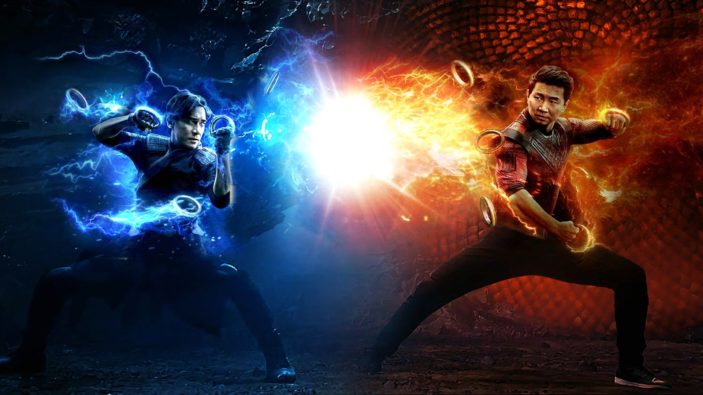 Witness the origins of a new MCU superhero when Marvel Studios’ Shang-Chi and the Legend of the Ten Rings arrives on Blu-ray™, DVD, 4K Ultra HD™ and Digital November 12th, 2021.  To celebrate the release, we have 5 copies up for grabs!

Marvel Studios’ Shang-Chi and The Legend of The Ten Rings stars Simu Liu as Shang-Chi, who must face the past he thought he left behind and confront his father, leader of the dangerous Ten Rings organization. The film also stars Awkwafina as Shang-Chi’s friend Katy, Meng’er Zhang, Fala Chen, and Florian Munteanu, with Michelle Yeoh as Ying Nan and Tony Leung as Xu Wenwu.

For your chance to win a copy of Shang-Chi and the Legend of the Ten Rings on Blu-ray, which arrives with such bonus material as eleven deleted scenes and a gag reel, tell us which Phase 4 Marvel movie are you most looking forward to.  Competition closes 9am AEST Monday November 15th, 2021.