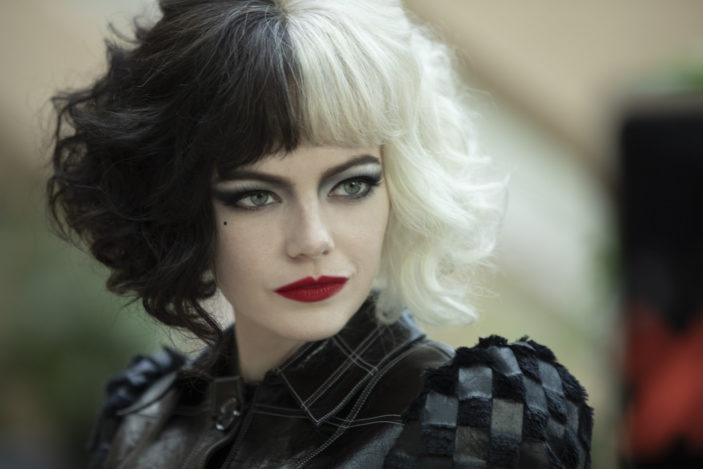 Disney’s Cruella follows the early days of one of cinema’s most notorious –and notoriously fashionable –villains. The film releases on Blu-Ray and digital August 18th and we have 5 copies up for grabs!

Set in 1970s London amidst the punk rock revolution, Cruella follows a young grifter named Estella (Oscar® winner Emma Stone), a clever and creative girl determined to make a name for herself with her designs. She befriends a pair of young thieves who appreciate her appetite for mischief, and together they are able to build a life for themselves on the London streets. One day, Estella’s flair for fashion catches the eye of the Baroness von Hellman, a fashion legend who is devastatingly chic and terrifyingly haute, played by two-time Oscar® winner Emma Thompson (“Howards End,” “Sense & Sensibility”). But their relationship sets in motion a course of events and revelations that will cause Estella to embrace her wicked side and become the raucous, fashionable and revenge-bent Cruella.

For your chance to win a copy of Cruella on Blu-ray, which arrives with never-before-seen bonus footage, deleted scenes and bloopers, tell us in 25 words or less which Disney villain’s origin story you want to see next and why.  Competition closes 9am AEST Wednesday August 18th, 2021.