Somehow we’re three months into the year and Easter is just around the corner. So it’s time for another look into our most anticipated books of 2021. This time we’ve taken a deep dive into the books set to be published April through to June.

With so many books published each week and month, this is only a very small snapshot of the smorgasbord of literary delights coming up over the next few months. As with our last feature, we’ve picked three releases from each month. These are the books we’re most excited for and the ones we think you should be rushing out to buy and pre-order too.

We’ll be back in June to let you in on our picks for July to September. But, until then, here’s some of our most anticipated books of 2021: 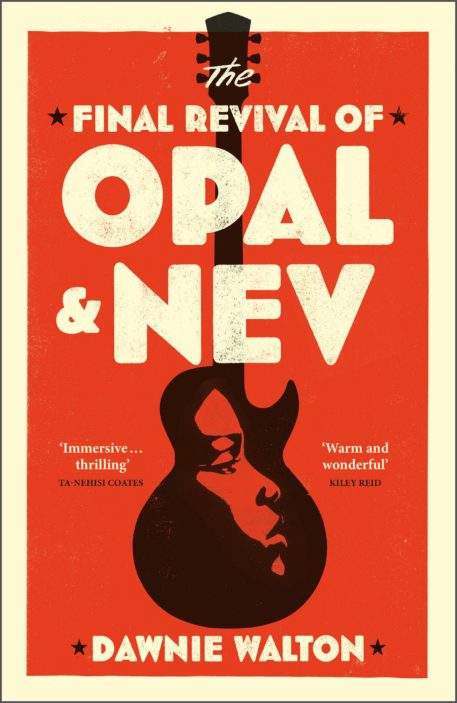 Simon: The Final Revival of Opal & Nev, the debut novel from Dawnie Walton, is a timely and evocative faux oral history of a pioneer of Afro Punk. From Utopia Avenue to Daisy Jones and the Six, faux music oral histories are really having their moment in the sun; and I am very much here for it. The Final Revival of Opal & Nev looks to be striking addition to a growing trend.

This time readers aren’t transported to California or London, but New York and Paris. The protagonist, Opal, a fiercely independent Black woman, driven to become a star. What makes The Final Revival feel more timely and more pertinent is the strong undertones of feminism, protest and standing against racial injustice. This is going to be one of those books, where you head to the record store to find an Opal & Nev record, only to remember they’re fictional. A big, bold book about an icon (that never was). 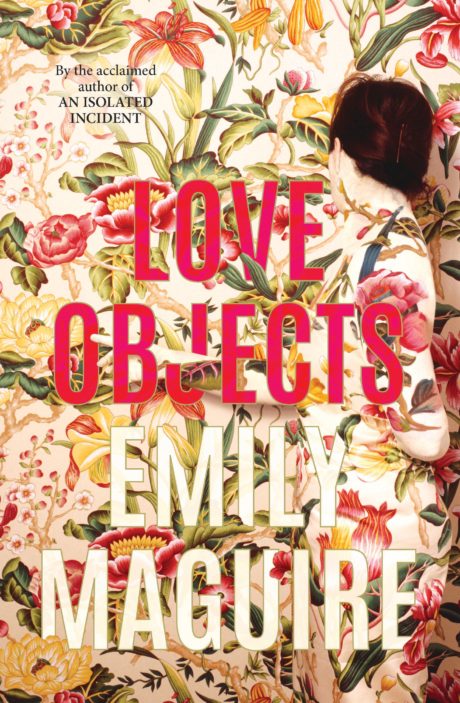 Emily: The first work of fiction by Emily Maguire since 2016’s An Isolated Incident, Love Objects is the story of a woman named Nic who collects things (or hoards them, depending on who’s talking) and her niece Lena. When Nic ends up in hospital, Lena discovers the true extent of her aunt’s collection and steps in to fix it — the ultimate betrayal.

While I was initially drawn in by the gorgeous cover reveal for this book, I’m really interested in this set up and these characters. And, Maguire has proven previously that she’s a writer who wants to investigate the unheard point of view. Given that we’ve all been thinking about our own relationships with people and ‘stuff’, I think this one has the potential to be a heart-warming tearjerker of a book and I am looking forward to reading it soon. 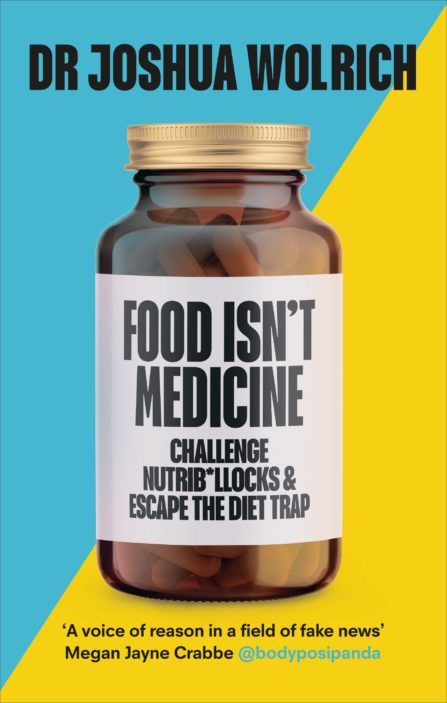 Jodie: An NHS doctor with plenty of experience of how damaging fad diets and “nutri-bollocks” can be, Dr Joshua Wolrich has been an outspoken ally to those struggling to navigate a world that celebrates eating disorders, demonises fat people, and prescribes food as medicine.

In his debut book, Wolrich will tackle some of those common diet plans – think fasting and juice cleanses – and show the true threat they pose, both to our bodies and our minds.

Get ready to embrace a better relationship with your food! 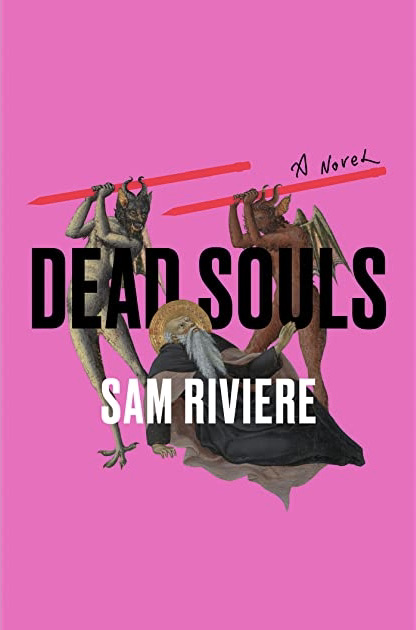 Simon: Dead Souls is the new novel from poet and publisher Sam Riviere. Dead Souls is the story of a literary scandal, and the spectacular fall from grace of Solomon Wiese – a poet accused of plagiarism. The novel’s unnamed narrator encounters Wiese, later than evening, at a bar near Waterloo Bridge, where he hears the story of the poet’s rise and fall first hand.

Dead Souls will appeal to fans of Roberto Bolaño – another author who loves to populate his works with poets and writers – amongst others. There’s mystery, deceit, secretive poetry cults and a myriad of twists and turns in Weise’s character arc. But, there’s also larger questions at play; questions of art and creativity. Not to mention that lingering question: Is everyone a plagiarist? Is anything truly “original” anymore? Dead Souls sounds like it should be quite the picaresque romp full of mystery and poetic mayhem. 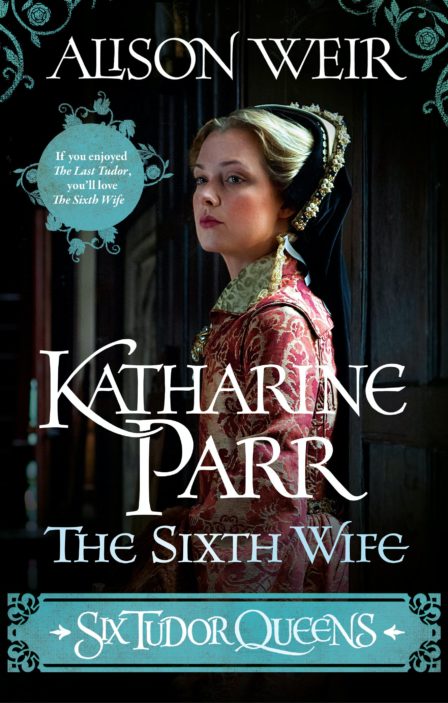 Emily: Alison Weir’s project of writing a novel about each of Henry VIII’s wives over six years is finally drawing to a close with the story of Cate Parr, his final Queen. Admittedly, this Katharine has always been the wife who has interested me least.

But, Weir’s compelling portraits of the other five queens have been more than just sumptuous retellings, and her painting of Anne Boleyn as more than just the woman who stole a king’s heart, was a turning point in my thinking about this period of history. Something for which I will be forever grateful.

It remains to be seen what new angle Katharine Parr’s life may be looked at from, but we know that there is the relationship with Thomas Seymour to explore and also Katharine’s secret religious faith. I trust Weir as a historian and I’m willing to go where she leads on this one. 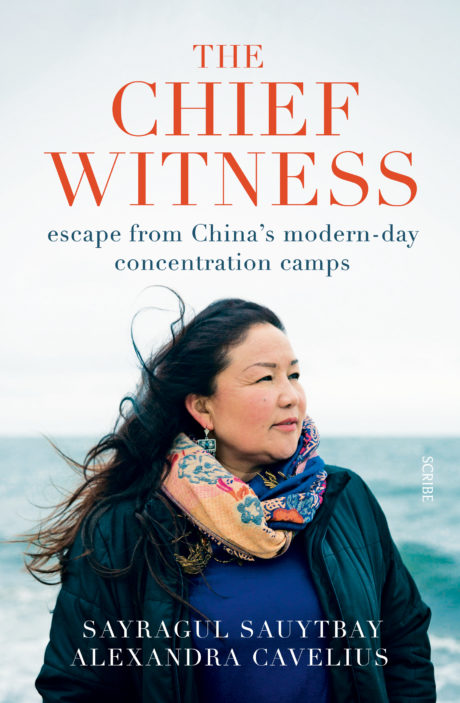 Jodie: “It is so easy to suffocate us with the demons of powerlessness, shame, and guilt. But we aren’t the ones who should feel ashamed.”

In recent years, China’s north-western province has become home to some 1200 penal camps – gulags that house around three millions members of the Kazakh and Uyghur minorities. Inmates are subjected to relentless punishment and torture, all designed to bully Kazakh and Uyghur culture out of them.

Sayragul Sautybay, a Kazakh woman, was sent to one of these camps. Forced to teach Chinese culture, politics, and doctrine to her fellow prisoners, she saw first hand the true goals and scale of these modern-day concentration camps. In The Chief Witness, she tells her story – even as Beijing fight to have her once again removed from her family and brought back to China. 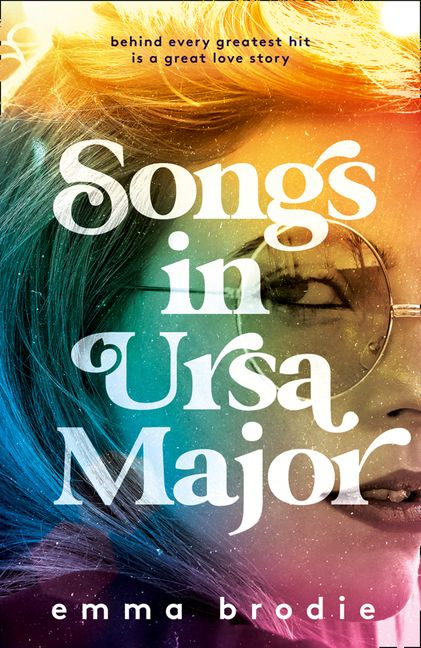 Simon: If it’s not already clear I’m an absolute sucker for faux music narratives. So it’s no surprise that Emma Brodie’s Songs In Ursa Major has piqued my interest and counting down the days until June. Songs In Ursa Major transports readers to the Summer of 1969, and into the life of Jane Quinn – a folk musician who’s star is very much on the rise. Add to the mix a heartthrob musician and a dark secret, and there’s a lot to love.

Again, if you liked Daisy Jones and The Six, then you should absolutely love this. It’s got a similar vibe – music, sex, and sun kissed hedonism. There’s the suggestion that it’s inspired by the short lived relationship between Joni Mitchell and James Taylor; but there’s no shortage of rock n’ roll love stories out there. It promises to be a striking and unforgettable debut, and one which will no doubt inspire countless Spotify playlists come June. 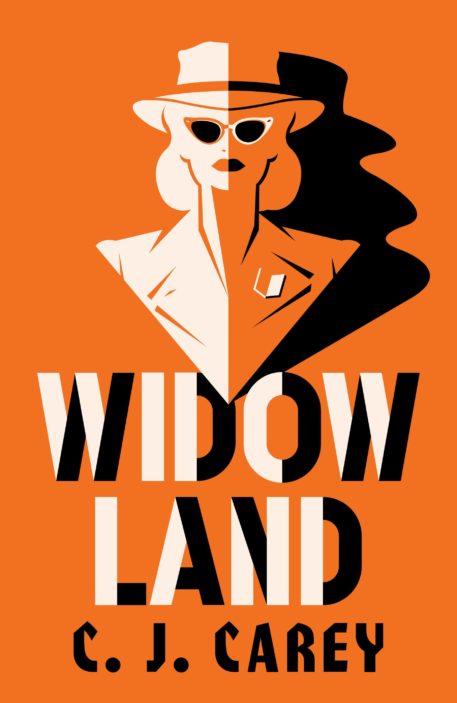 Emily: In an alternate history to our own, a woman named Rose Ransom works for the Ministry of Culture where it is her job to rewrite classic works of literature to help people think the “right” way about the past.

When unrest begins to spread in the form of graffiti consisting of lines from banned or revised novels by women, suspicion falls on Widowland — the place where childless women over fifty are sent.

The marketing copy for this novel compares it to Margaret Atwood and it sounds deliciously feminist. It makes me think of Sweet Tooth by Ian McEwan mashed up with the Thursday Next series by Jasper Fforde and The Handmaid’s Tale and I am counting down the days until I can get my hands on it.

For The Wolf – Hannah Whitten 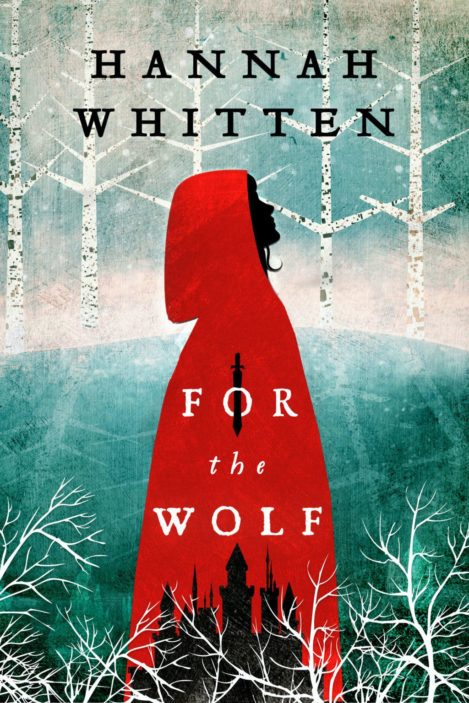 Jodie: The first daughter is for the Throne. The second is for the Wolf.

As the first second born daughter in centuries, Red’s role is clear – she must be sacrificed to the Wolf in the Wood, in the hopes that he will release the captured gods.

But once in the Wilderwood, Red discovers the truth. The Wolf is a man, not a monster. And the powers she has might be all that’s stopping the world from ending.

This one promises some incredible world-building, as well as a rich twist on the old fairytale classic. A little bit of YA buzz is surrounding this one but, make no mistake, this is an adult fantasy!

Thanks to Emily Paull and Jodie Sloan for their contributions to this article. You can also read our picks for the our most anticipated books published in January to March HERE.