With the New Year only days away we decided it was time to look forward and see what literary treats we have in store for us in 2021.

With so many books published each week, month and year, this list can only serve as a snapshot of what’s on offer; an appetiser. We’ve picked three releases from the first three months of the year, we’re most excited more. They’re the ones we reckon you should be excited about too.

We’ll be back late March to bring you our picks for April to June. So keep an eye out. Until then, here are our most anticipated books of 2021: 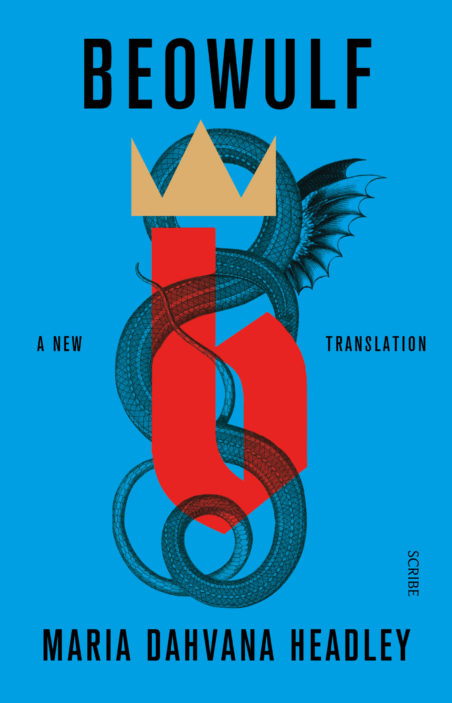 Simon: Beowulf is an iconic work of early English Literature. There have been countless translations and adaptations since the heroic tale was first uttered thousands of years ago. In fact Maria Dahvana Headley has already provided us with an adaptation, 2018’s The Mere Wife. This new, feminist translation is, in many ways, the natural successor to that earlier project.

It might be a new translation, but it features all the hits: A man who seeks to prove himself a hero; a monster; an avenging warrior and a big-ass dragon! But, excitedly, it’s not bogged down in archaic language. Nor does it lean on established and outdated tropes Headley peppers the ancient text with contemporary language, this is Beowulf for a 21st Century audience. Bro, keep an eye out for our review in the coming days and weeks.

Emily: It is 1943 and Sweden’s neutrality in the war is under pressure. Laura Dahlgren, the bright, young right-hand of the chief negotiator to Germany, is privy to these tensions, even as she tries to keep her head down in the mounting fray. However, when Laura’s best friend from university, Britta, is discovered murdered in cold blood, Laura is determined to find the killer.

I love a war novel but there are a lot of them, so when someone offers you something a little bit different, you pay attention. Not only is this set in a place I don’t think I have ever read about, it also combines the genres of historical and thriller, which makes it sound like the perfect fast paced read to start off the year. Also, it’s described as The Secret History meets The Alice Network. SIGN. ME. UP. 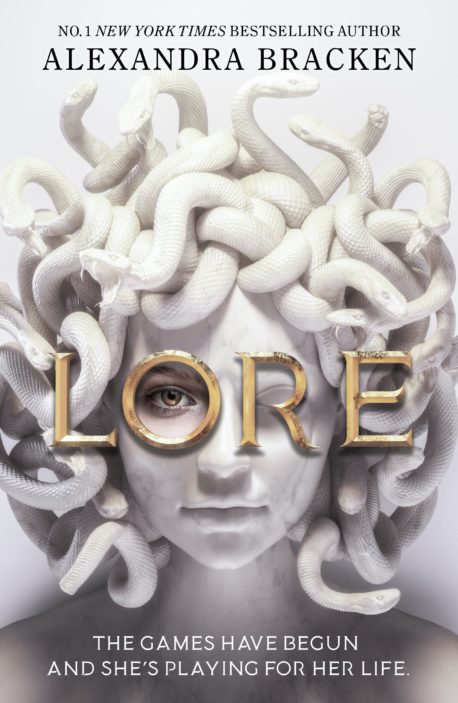 Jodie: Every seven years, Zeus strips a handful of gods of their powers and casts them out to be hunted in a vicious and deadly game called the Agon. Lore lost her entire family to the Agon, and each year finds herself pushing back thoughts of vengeance against Wrath, the powerful man who killed them.

But when Athena appears on her doorstep, gravely wounded, Lore finds herself drawn back into the game. But what will an alliance with the goddess cost her? Especially when, after all those years, she faces down Wrath again?

Greek gods and a revenge plot? Sign me up!

Love Is An Ex-Country – Randa Jarrar 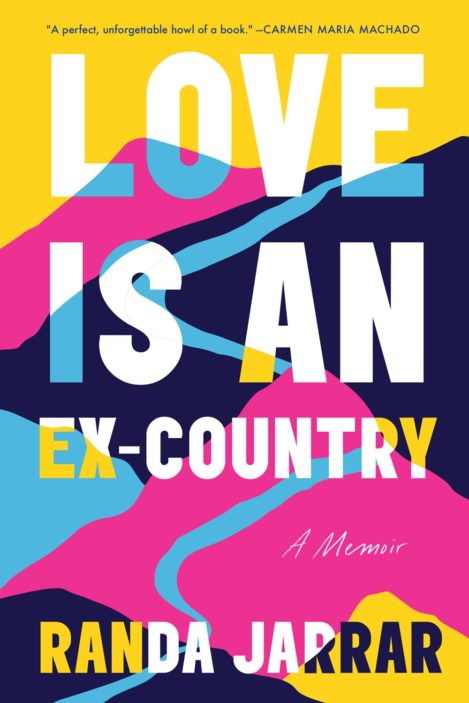 Simon: Randa Jarrar is a Queer, Museum, Arab American. Her work has appeared in The New York Times Magazine, Salon, BuzzFeed and more. She’s the recipient of an American Book Award and is a professor of creative writing.

Her forthcoming book Love is An Ex-Country is a memoir. Inspired and captivated by the story of a celebrated Egyptian belly dancer’s journey across the United States in the 1940s; Jarrar sets off on her own trans-American journey from her home in California to her parents’ in Connecticut. The account of the trip is coloured by recollections of journeys abroad and recollections from a life of survival.

Having caught Jarrar at the virtual Edinburgh International Books Festival earlier this year, I am expecting a book full of heart, humour and a critical wit. 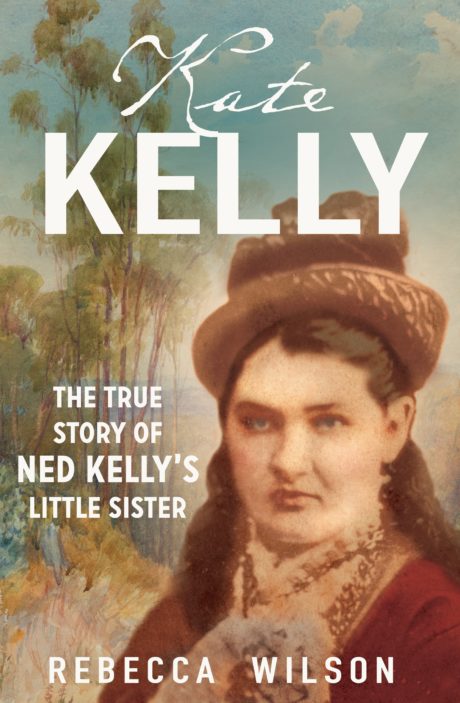 Jodie: We’ve all heard of outback legend Ned Kelly – but what of his little sister?

In a new biography, author Rebecca Wilson sets out to explore the life of Kate Kelly, who helped popularise her brother’s myth, before disappearing from the public eye until her mysterious death in 1898. 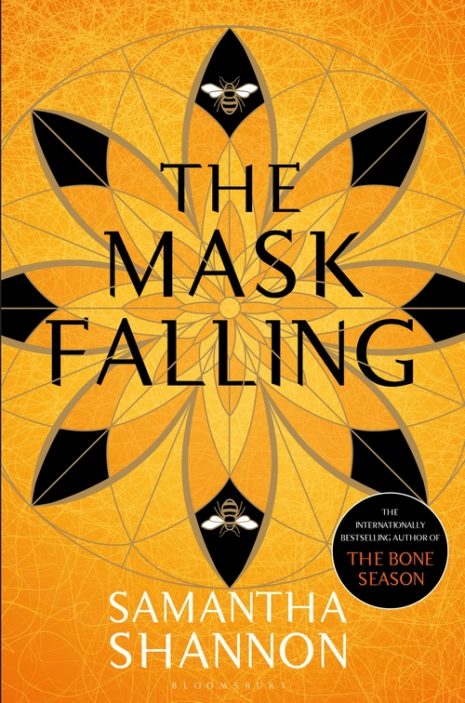 Emily: We don’t have a blurb yet for this one. But, it would probably spoil things in the first three books anyway. Take my word for it, these are futuristic fantasy dystopia novels written by a publishing wunderkind.

A little bit like Nevermoor for adults. (I said a little bit, don’t come at me if you don’t agree.) The series follows Paige Mahoney who is a rare form of clairvoyant in a world where clairvoyance has been outlawed. The third book came out in 2017 so I’m glad the wait for Book 4 is finally over (or will be in February). 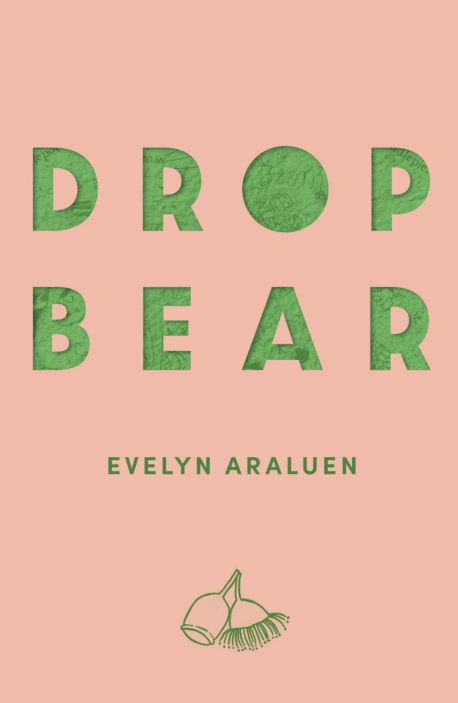 Simon: The award-winning writer Evelyn Araluen releases her debut collection of poetry and prose in March. I know, I’m surprised this is her debut release too.

Araluen is a poet, researcher and is the co-editor of the Overland Literary Journal. She was born and raised on Dharug Country, and is a descendent of the Bundjalung Nation. In Dropbear, Araluen confronts the tropes and iconography of an unreconciled nation through biting satire and a lyrical fury.

It promises to be playful, tender, mournful, and above all eloquent. Araluen hasn’t led us astray yet; and neither have UQP for that matter. Their poetry selection, in particular, is amongst the best in the country. You can listen to Araluen talking about Dropbear HERE. 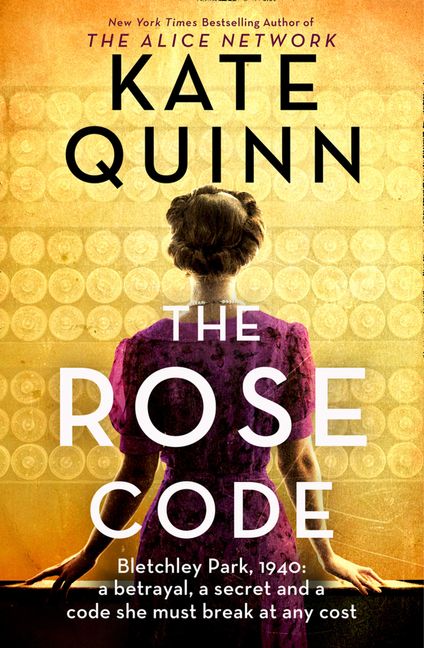 Vivacious debutante Osla has the dashing Prince Philip of Greece sending her roses — but she burns to prove herself as more than a society girl, working to translate decoded enemy secrets. Self-made Mab masters the legendary codebreaking machines as she conceals old wounds and the poverty of her East-End London upbringing. And shy local girl Beth is the outsider who trains as one of the Park’s few female cryptanalysts. 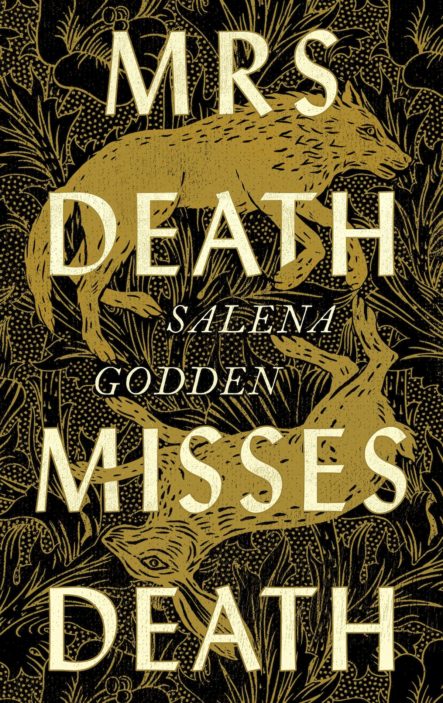 Jodie: Mrs Death has had enough, and the time has come to unburden herself of her centuries long story.

Enter Wolf Willeford, a troubled young writer who is all too familiar with death — even if he is yet to meet the woman herself.

Mrs Death Misses Death is the debut novel from British poet Salena Godden, and promises to be an imaginative musing on life, death, and everything in between.

Thanks to Emily Paull and Jodie Sloan for their contributions to this article. You can also read our picks for the best books of 2020 HERE.